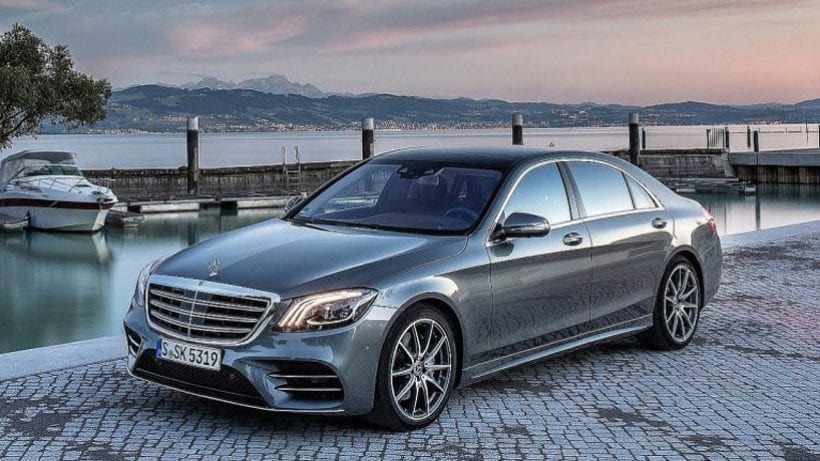 The Mercedes-Benz S-Class has been the dominating luxury car model for generations. From sedans to limousines, this model is all about comfort, performance and style. In 2020, we can see a few tweaks and upgrades to our favorite S models, but nothing too radical – and, of course, nothing to complain about. 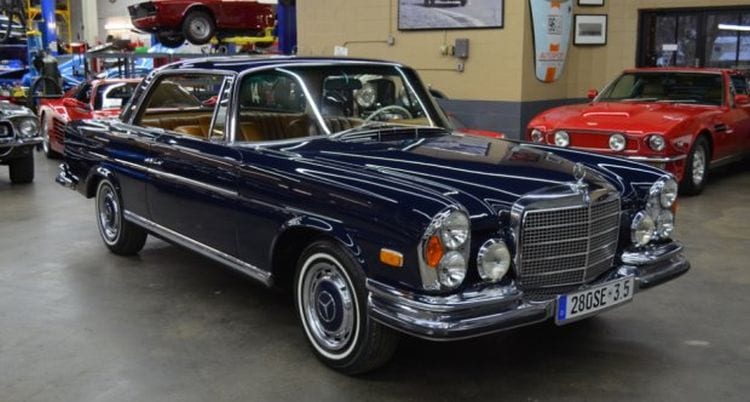 The Sonderklasse (German for special-class) model of Mercedes-Benz was christened in 1972 with the first generation W116. Since then, it has been the last word in luxury vehicles. S-Class vehicles have always featured the very forefront of technology introduced by Mercedes-Benz, from interior design to safety features to high-performance engines. It has previously been ranked the World’s best-selling luxury sedan.

Since the W116, the S-Class has been through six generations of changes, each an improvement on the last – though there is still something to be said for the classics. The W116 models were a series of luxury sedans, cutting-edge for their time. The 450SE, best performing and most powerful of its generation, was named European Car of the Year in 1974. Throughout the 70’s, as fuel-efficiency became crucial, the S models adopted new, efficient technology without sacrificing their power.

The same kind of innovation can be seen through the second, third and fourth generations of S-Class models. In the late 90s and early 2000s, the W220 featured state-of-the-art interior cooling, navigation systems and cruise control. The fifth generation S-Class, the W221, brought us daytime LED lights, improved safety features and a highly advanced braking system. Up through 2013, W221 models topped the market and won multiple awards. They took luxury and comfort to the next level. Performance-wise, they outshone the competition. You can see in the 0-60 times of Mercedes-Benz S-Class how these large modern vehicles top the charts in their acceleration power.

2014 marked the shift to the sixth generation of Mercedes-Benz S-Class models, which is still the current generation. The W222, C217 and A217 – respectively the sedan, coupe and convertible models – have taken everything that made this car model great throughout the years and taken it up an extra notch.

The W222 features a smart suspension system. Mounted stereo cameras in the windshield scan the upcoming road, allowing the suspension to shift rougher terrain. It also has a steering assistant feature that allows it to drive in line with the car ahead of it, so that a driver in heavy traffic can go hands-free. The luxury and comfort of the car has also been upgraded – nearly to the point of ridiculousness. Whereas the W221 sedan had massaging seats, the W222 allows you to set the type of massage you would like – even a ‘hot stone’ massage.

Despite all the hype and fancy gadgets, the S-Class is not nearly done improving. 2020 models will feature newer, edgier, and bolder technology for the driver’s safety and convenience. 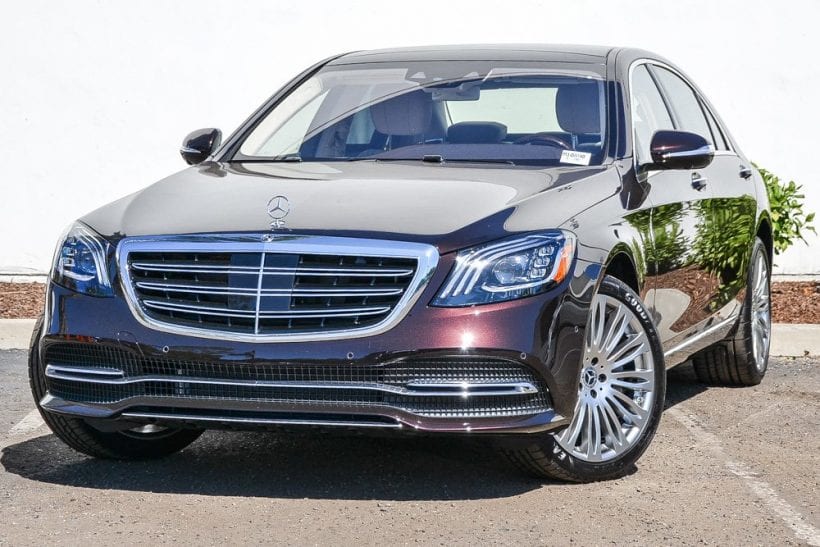 Other than that, there are mainly technological revolutions on the horizon. As always, Mercedes-Benz is at the forefront of progress. We are moving closer every day to an era of fully self-driving vehicles, and changes to these vehicles reflect the first steps into that transition. The S 560 sedan, for example, comes with a multitude of driving aids, including advanced cruise control, self-parking and intuitive blind spot reading. It does not quite drive itself yet, but it’s getting pretty close. The coupe and cabriolet models of the S 560 also feature automatic parallel parking and other hands-free additions. 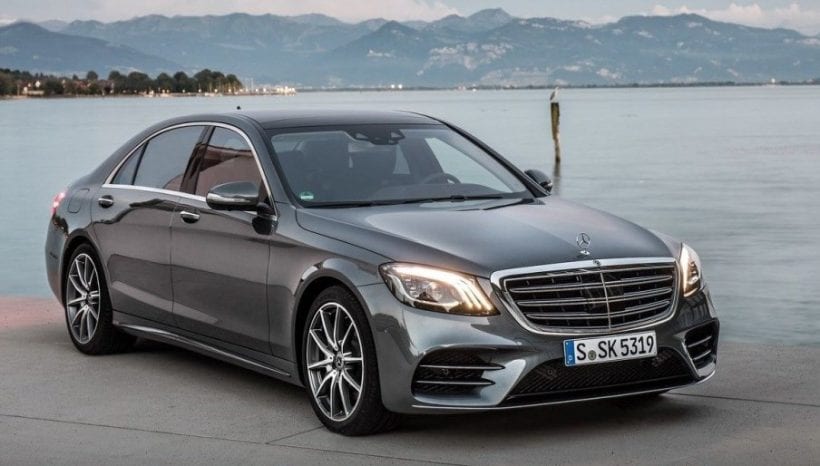 The changes coming to S-Class vehicles this year are mainly small, but powerful. Mercedes-Benz has always been good at bringing in new innovations without losing the classic value of their cars. Whatever changes might come next, we can always expect this vehicle to top the competition in luxury, power and comfort.