After Lexus is finished with the introduction of the LC 500 and LC 500h in fall 2017, the Japanese automaker plans to launch a performance version of the LC sports car which might be a hybrid.

Judging from the name LC F, we can surely assume that Toyota, Lexus’ parent company, is meaning to add a performance oriented model to the lineup and there is a possibility that we will see another hybrid powertrain here.

Lexus created the LC trademark to remind everyone of what their sports cars are capable of and how agile they are, so introducing the F model makes sense.

Koji Sato, Lexus’s chief engineer, told Autocar last year that the company was not working on such vehicle. However, he also stated that if they started developing the model, it would be more interesting to make it a hybrid car. 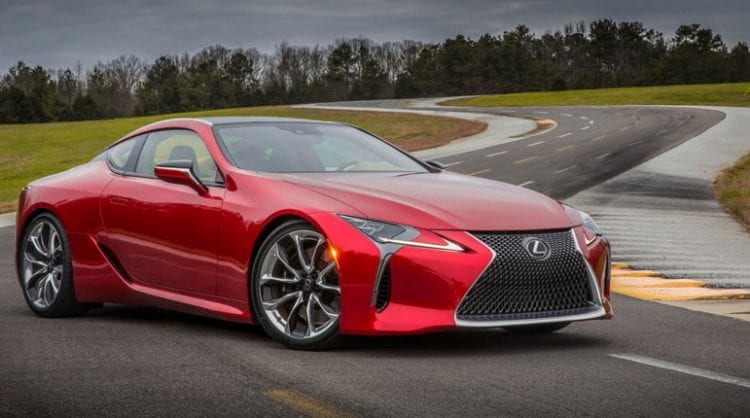 Sato said late last year, “Everyone is expecting an F model, but right now we are not sure.” He also added, “The interesting thing is that Porsche is developing a sports car with electric power, and there is the BMW i8, so maybe a big engine with more power is a little bit heading in the old style. The hybrid model may be an interesting idea. The sudden torque provided by the electric motor is much faster and more unique – and perhaps more interesting for the customer.”

Sato concluded, “Lexus is a pioneer of hybrid systems and perhaps we have a role to show that hybrid has more capability now. It would be a unique driving experience, I think. So maybe the LC 500h is the car that would satisfy the requirement for a faster car.” 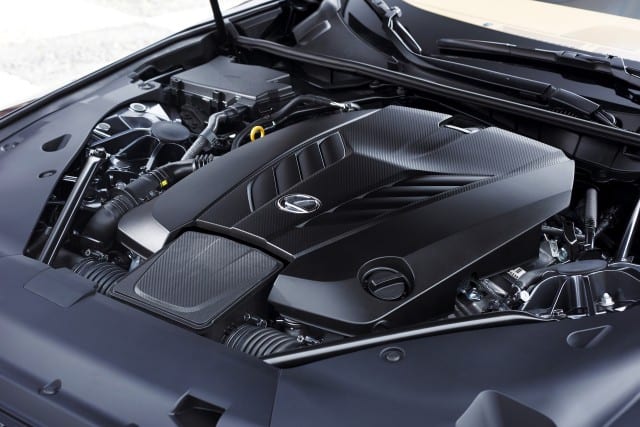 Under the hood, the new Lexus LC F  500 features a V8 that is good for 467 bhp, whereas the LC 500h has a 354 bhp V6 paired with an electric motor and hybrid system. With such characteristics, potential rivals are the Porsche 911, BMW 6 Series, Jaguar F-Type and Maserati Granturismo. In addition, Lexus says that the model has long-distance GT cruising capabilities.

According to the company, the standard LC 500h can go from standstill to 62 mph in less than 5 seconds, whereas the LC 500 hits the 62mph mark in less than 4.5 seconds.