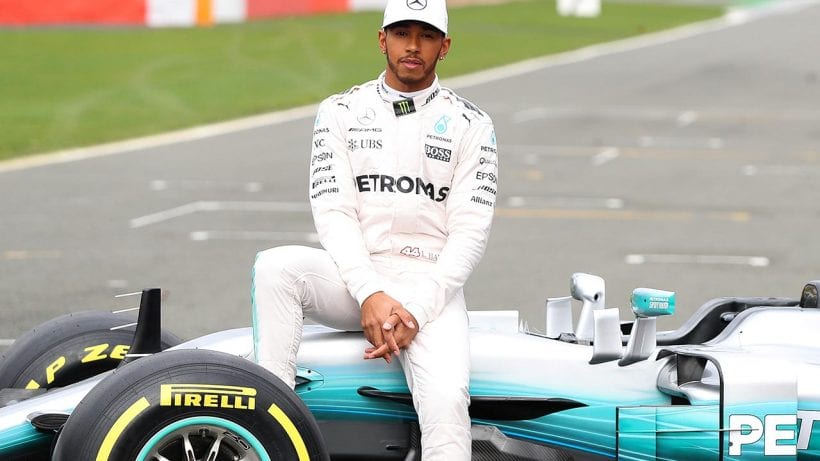 If you have four Formula 1 championships in your collection, it probably means that you have money and you like to go fast. This is something we can definitely say for Lewis Hamilton who is a reign champion in the most prestigious category in the auto industry.

The net worth of Hamilton was already impressive, and after he won his fourth title in 2017, it only went up. It is estimated that he managed to accumulate about $240 million during his years in the sport and we are glad to see that he knows how to spend some of all that hard earned cash.

His car collection is impressive, and we are sure that he will be getting more great vehicles in the future. Here is the list of Lewis Hamilton’s cars: 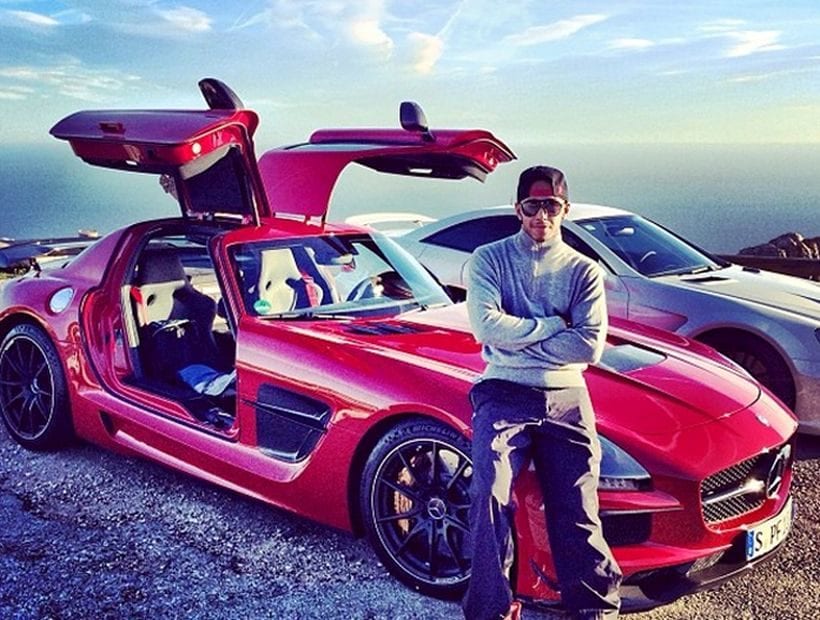 The Mercedes-AMG SLS Black Series was added to the collection, and it fits quite nicely with SL Black Series that he already owned. Under the hood of this beast is the 6.2-liter V8 that is capable of producing 622 bhp which is 59 bhp more than the standard version. As a result, this supercar managed to sprint from 0 to 60 mph in 3.5 seconds which is one-tenth faster than non-Black Series model. It could also reach a top speed of 196 mph, not as quick as his Formula 1 race car but still plenty enough for the road.