Kobe Bryant is one of the NBA greats, and his rich NBA career earned him a lot of money. Reportedly, his net worth is $260 million, and this allowed him to purchase the best cars that have been produced. Before we see his impressive collection, you should know that Kobe Bryant grew up in Italy and he speaks the Italian fluently. Perhaps his affinity for the cars from this country comes from here. Let’s check out Black Mamba’s top vehicles. 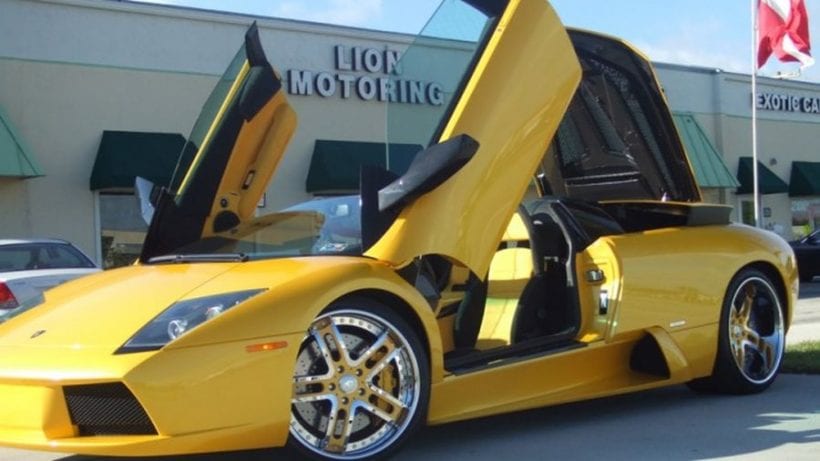 Over the course of nine years, Lamborghini made 4,099 Murcielagos, and one of them ended in Kobe’s garage. The insurance for this car is about $3,000 per month whereas, under the hood, the Murcielago packs a 6.5-liter V12 engine good for 572 horsepower. The last one was produced in 2010.