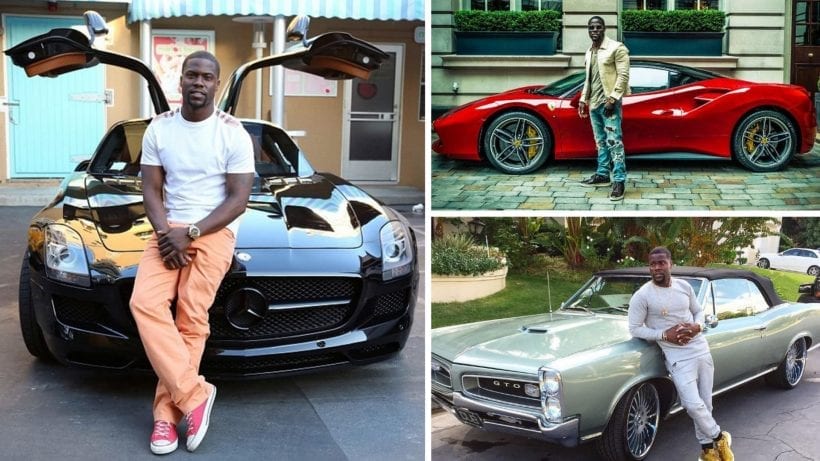 We could see Kevin Hart in few quite successful movies over the last few years, this also means that a number written in his bank account has been steadily increasing. According to Forbes research, 5-foot 4-inch comedian managed to earn a substantial amount of money with his latest projects.

At this moment, the net worth of Hart is estimated to be at about $62 million, and he needs to spend it on something, at least a part of it. Just like every man, he likes cars, and he decided to start his own car collection. We are delivering 7 of the most impressive vehicles that this guy has in his garage. First is Ferrari 488 GTB 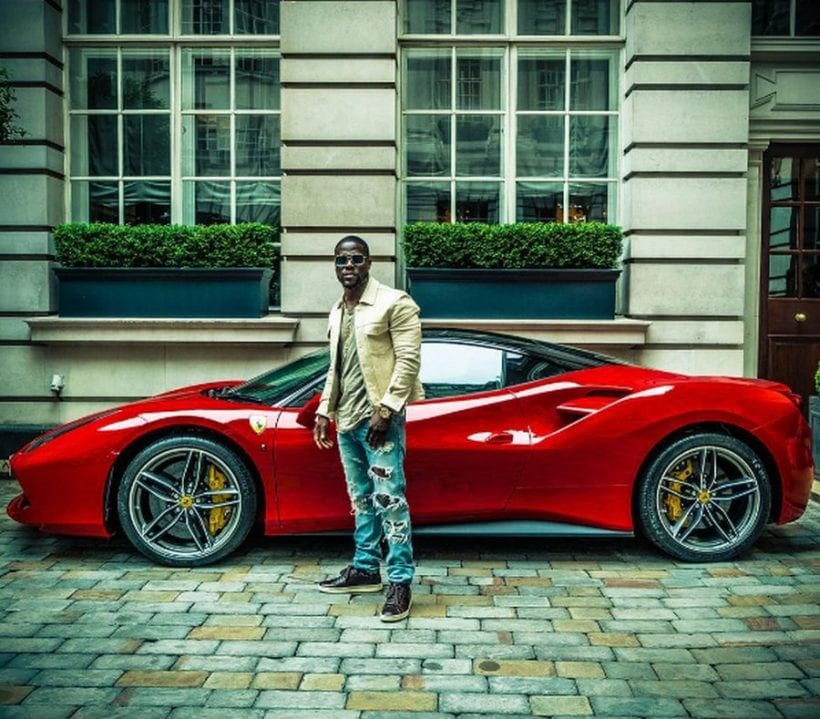 With a price tag of about $250,000 the Ferrari 488 GTB is far from cheap, but when you have a bank account like Kevin Hart, this isn’t a problem. On top of that, we think that this supercar worths every penny it has been given for it as it hides 3.9-liter V8 twin-turbo powerplant that delivers 661 hp and 561 lb-ft of torque. Equally impressive are the performance figures as you can reach 60 mph from a standstill in three seconds, and sprint from 0 to 100 mph is done in under six seconds. Go “NEXT” to see Ferrari 458 Spider!