The next generation of the Jeep Wrangler model is coming in 2017, and we can expect that it will have a lot of different drive units. Besides diesel and hybrid, the offer will also include turbocharged 2.0-liter four-cylinder engine with direct injection. According to reports, this unit should be capable of pumping out about 300 hp which is quite impressive.

The new engine will have variable valve timing, twin turbo system, and an aluminum block. FCA Company CEO Sergio Marchionne has already indicated that the new Wrangler could get a four-cylinder engine with eight-speed automatic transmission. This should make it more economical than the current model, which carries a combination of V6 engine and five-speed automatic transmission. 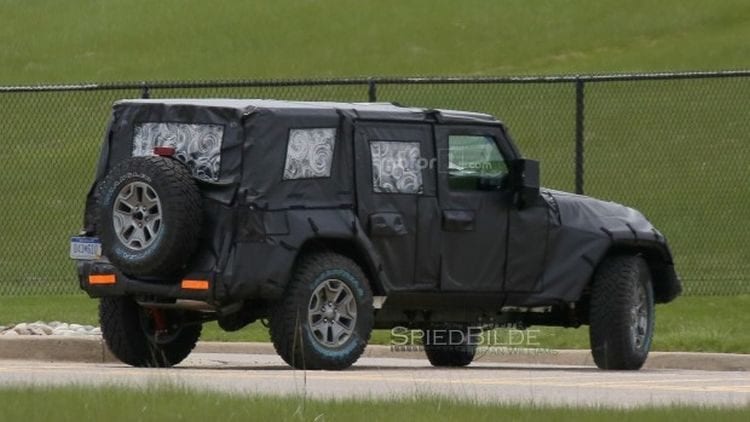 The new engine has a code mark Hurricane and, most probably, will be manufactured in Trenton Engine Complex factory owned by Fiat-Chrysler in Detroit, in which it invested an additional $ 75 million. Earlier in this facility, they produced 3.6-liter Pentastar V6 engine. 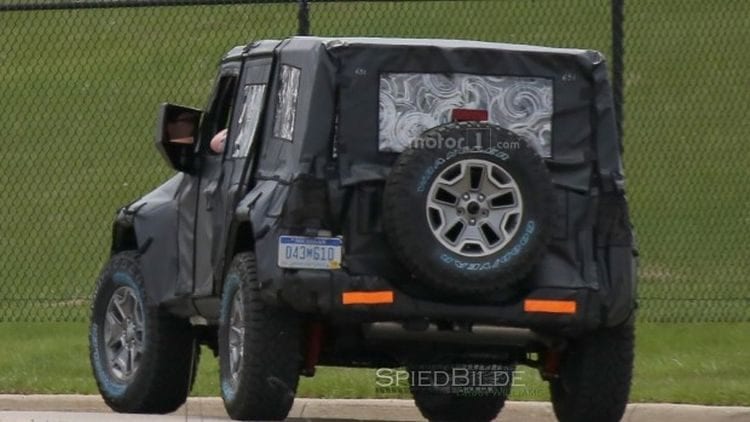 Without a doubt addition of direct injection will make it more efficient and on top of that, we need to add the fact that aluminum block will make it lighter. Big changes are in line for the new generation of Jeep Wrangler, and we like what we could hear so far.