Despite the fact that almost none of the younger generations connect words pickup and Jeep, history is relentless. Those older will testify that such connection exists and that is deeper than you think. Jeep actually produced several pickup truck models all the way from 1947 till 1992, and one them was Gladiator. The reason why are we focused on that model, in particular, is the fact that the company revealed concept Gladiator in 2004, which was pick up version of Wrangler, although in that time its future was concealed.

Back to present year and during Detroit Auto Show in January FCA CEO Sergio Marchionne and Jeep CEO Mike Manley confirmed that concept Gladiator is about to be transformed into production vehicle around the end of 2017. 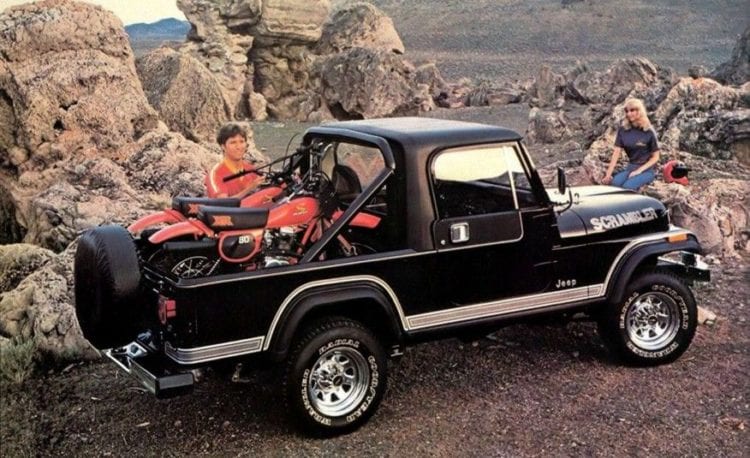 Gladiator was born in 1962 as a full-size truck, based on Wagoneer model, which was first luxury SUV in Jeep’s lineup. It came in several configurations featuring different length of the wheelbase, variations of cabins and bed configurations. It was available with rear-wheel or all-wheel drive and besides offering solid front axle it had optional independent one which was astonishing for the time in question.

The standard engine was 3.8-liter I6 delivering 140 hp while automatic transmission was an extra option, which was the first time in history for AWD vehicles. Later much more powerful engines were offered from 5.4-liter V8 with 250 hp to 6.6-liter V8 manufactured by Americans Motor Corporation that bought Kaiser Jeep Corporation, which was the name at the time, in 1970. The first generation went without any styling changes till 1970 when new grille was placed, being identical to one on Wagoneer model, shortly after that, one year later to be more precise, next generation came.

The second generation was introduced in 1972 and name Gladiator was dropped, leaving it just as Jeep pickup. Front fascia totally corresponded to one on Wagoneer, and it had added AMC badge. Smallest engine that was offered was 4.2- liter I6 producing 112 hp and 210 lb-ft of torque, while strongest one was 6.6- liter V8 boosting at that time very high 225 hp and 320 lb-ft.

There were also several other engine options in between. In 1983 newly developed full-time four-wheel drive system named Selec-Trac came as a replacement for the old Quadra-Trac. The second generation was in production until 1988 when it was discontinued. 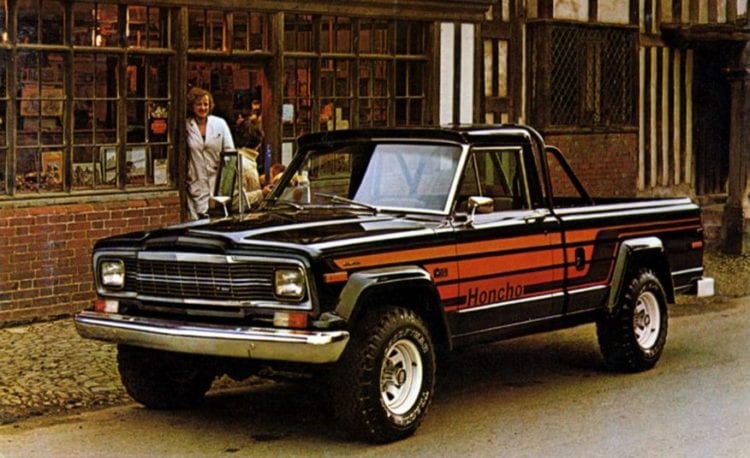 Chrysler Corporation bought AMC in 1987 which included the Jeep also. Gladiator was long on the market, and it was a direct competitor to Dodge trucks, so the logical move by Chrysler, who also owned Dodge, was dismissal. Grand Wagoneer continued its existence as sales were good and the model was highly profitable, while smaller compact pickup Comanche continued for a couple of years longer till 1992 and it was the last truck that we saw from Jeep until today.

Despite mentioned concept from 2005, in 2012 Jeep unveiled another pickup truck concept named J12 and this year we had an opportunity to see Crew Chief 715 concept as another proof of its intention to reenter truck segment. Both mentioned concepts featured retro styling, while Gladiator concept represented modified Wrangler. For all of us interested in it, there is nothing but waiting at this time, and while the official look is unknown, we suspect that 2017 Jeep Gladiator based on Wrangler variation has much better chance of seeing the light of the day. 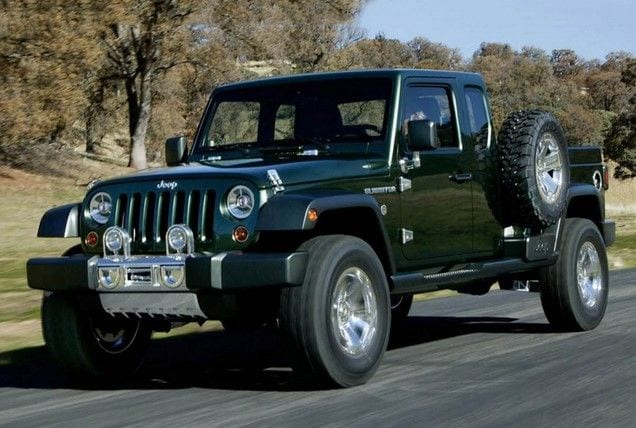