It’s confirmed, the future Jaguar I-Pace coming soon. With electric cars as a rising trend, Jaguar decided to follow that path and create a beautiful vehicle that runs on electricity which they named the I-Pace Concept. The big debut was on Tuesday ahead of the 2016 LA Auto Show, and many journalists had a chance to see it either on a turntable or by using virtual reality goggles.

The Jaguar Design Director Ian Callum said that the company wanted to create a smaller sporty SUV with a cab forward design in order to make the best use of putting the batteries under the floor. Although strange, Jaguar managed to keep that exotic look on this car also. 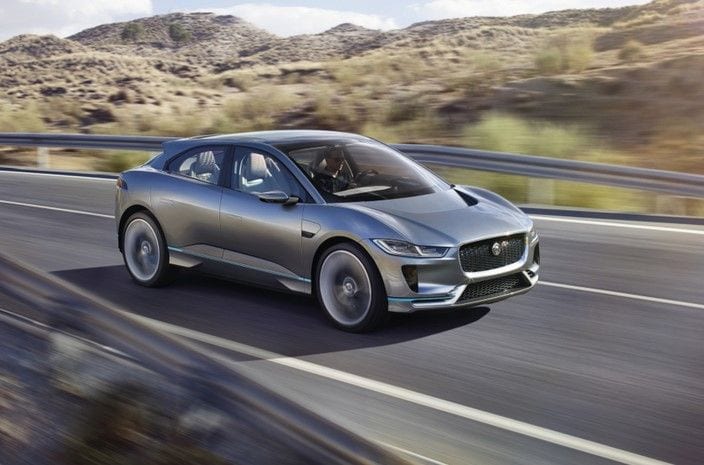 Companies officials ruled out the possibility of the I-Pace Crossover Concept being anything but an SUV, although the new vehicle may seem like a sedan from some angles. There is also resemblance with the Infinity QX30 and Mercedes-Benz GLA. The bottom line is that the new car will stay good-looking even when it gets slightly toned down for production.

The Jaguar I-Pace will be very spacious with a surprisingly long and deep cargo hold and legroom which is almost the same as those of midsize class. The vehicle will have a panoramic roof giving it that even more impressive and luxurious look. All these benefits mean that Jaguar really made an effort to make a practical car. 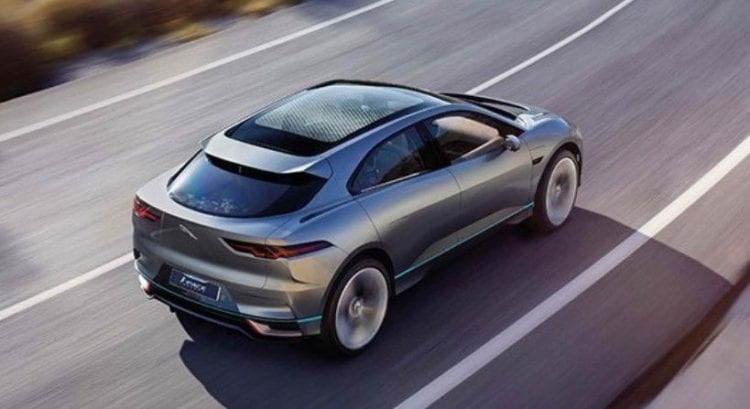 The car has two electric motors which are located at the front and rear axles and can produce 400 horsepower with 516 lb-ft or 700 Nm of torque combined. This is enough for 0 to 60 mph runs that are accomplished in about 4 seconds. In some cases, it will be quicker than what Tesla Model X has to offer, but you can always opt for the P90D version that does the sprint in remarkable 3.2 seconds.

Jaguar decided to go with the permanent all-wheel drive and a 90 kWh liquid cooled battery which charges quickly and allows the car to run for about 220 miles or 350 kilometers. The battery is similar to the one Tesla Model 3 and Chevrolet Bolt use. 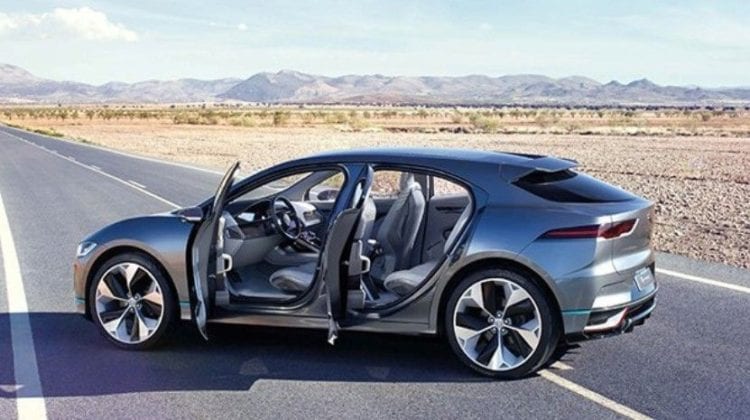 Learning from their competition, Jaguar opened a big online sale and is already taking reservations for this vehicle. On their website, jaguar.com, buyers can choose the car that will be up for sale in about two years time without making a deposit.

The production I-Pace will be revealed at an auto show next year, and it will hit the market in the second half of 2018. The car will be available in all U.S. states. Considered a brother to the F-Pace, the new vehicle represents the future of Jaguar electric vehicles both in style and packaging.