If you haven’t noticed Isuzu has been around mid-size SUV segment for almost three decades. It all started with MU, in Europe you’ll know it as Opel Frontera, it went to MU-7 and ended with MU-X. If you are not familiar what the MU is, the shortest way to explain would be the fact that it is a D-Max pickup truck with roof extended all the way to the end of the car. Depending on where you are, you might never saw it, but in Australia, this SUV is a quite a big thing. Latest generation was introduced in 2013 and refreshed Isuzu MU-X 2017 has just arrived. 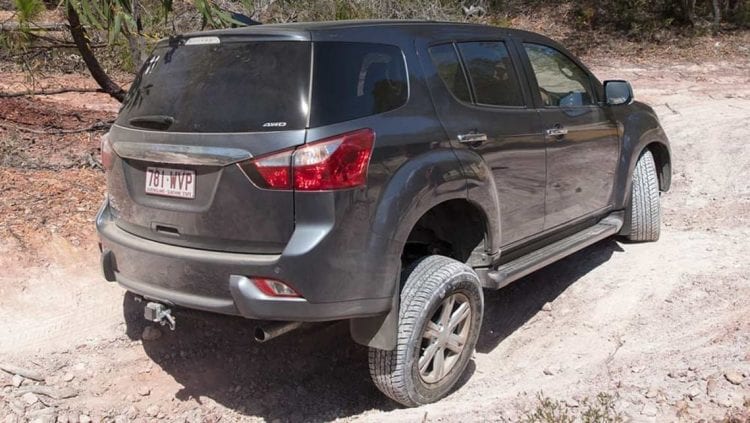 Despite this is a refresh don’t look for changes with your eyes, as there are no any. So, visually nothing changed, and it is quite questionable why Isuzu pulled that move. Ford Everest, Toyota Fortuner, and Mitsubishi Pajero Sport are all two years younger and only conservatively styled Everest might lag behind it in visual excitement.

When you observe it alone it doesn’t seem dated at all, but the fact that Toyota and Mitsubishi went loose with paintbrushes while sketches of new models were drawn, makes it somehow plainer than it should be. Anyway, last year Isuzu outsold all of them in Australia, and that makes, I guess, nice excuse for doing nothing in this field. If you are wondering what this refresh is all about then, know that there are more than a few quite welcome and significant changes.

The design of the cabin stays the same as much as the fact that this is one of most spacious things you are going to see. It can seat seven adults, and I am going to repeat that word “adults” because that “type” of people can actually use the third row and feel quite fine there.

Things that refresh brought is a new touch screen, and 7-inch version of it is standard, along with some other standard stuff as a leather-wrapped steering wheel, eight-speaker sound system and 16-inch alloy wheels, among else. Also, the new 8-inch screen is part of middle trim, which additionally brings climate control, navigation, 10-inch DVD screens at the back and by inch bigger alloys.

This is the area where most novelties are located. Same 3.0-liter four cylinder turbodiesel remains but heavily tweaked to improve everything that needed improvement. The power of 130 kW (174 hp) remains, but torque is boosted by 50 Nm (37 lb-ft) to the new output of 430 Nm (317 lb-ft).

Power band was quite strange and wrongly administered for diesel before, which has been addressed now, so decent torque is now available at 1,700 rpm, 100 rpm lower than before, and it is sustainable till 3,500 rpm, which is by 700 rpm higher.

Nevertheless, the upper side of power band is quite decent, while entry side still remains high for a diesel unit. The offer of 4×2 and 4×4 drivetrain naturally remains, while there is brand new 6-speed manual and automatic gearbox, while manual can only be coupled with 4×4 version. It continues to be hugely capable off-road, while the lack of comfort caused by ladder frame on the civilized road is partially alleviated by the independent suspension. 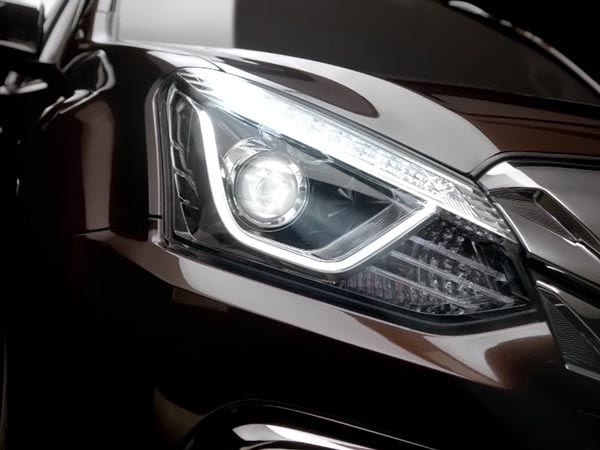 Isuzu MU-X 2017 comes at the time when this model sells more than well in Australia. Lack of visual changes might hurt it, due to the extravagance of some rivals and price went up by $1,300 (Australian ones), so it starts at $41,800 (USD 32,000). But if people loved it before, with new gearboxes, new infotainment system and a bunch of engine tweaks, they surely will love it even more.