Home
Car Insurance
Is the Cost of GAP Insurance Worth It? 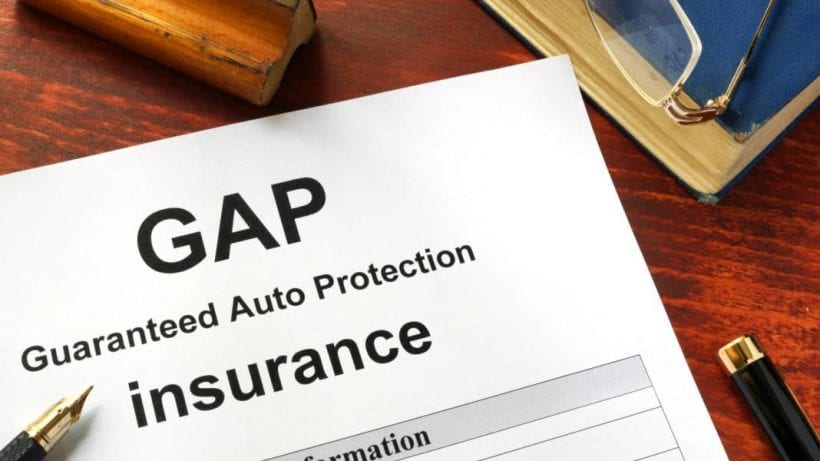 If you’ve recently bought a new car in full or via finance, guaranteed asset protection, or GAP Insurance, may have been mentioned to you during the course of the sale. It often gets batted off as an unnecessary extra, but it can present exceptional value in the right circumstances.

Of course, no one wants to be forking out extra cash for something they don’t understand or won’t get value from, so what is GAP insurance, how much is it and does it make sense for you?

What Exactly is GAP Insurance?

‘GAP’ is actually a wonderfully appropriate acronym. Put simply, it covers the difference between the cash figure you paid for your car and its present value. It’s essentially insurance against depreciation in the new car market, which tends to be swift and significant. 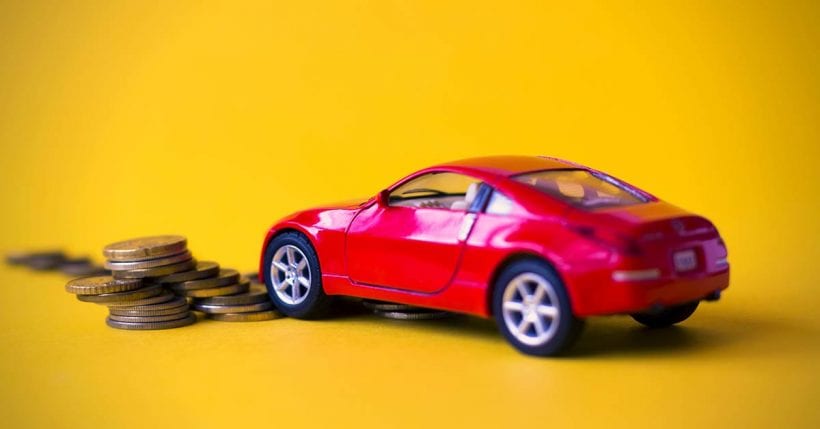 When you buy a new car, depreciation begins the moment you’ve pumped the clutch. Fast forward 12 months, and your vehicle will have likely lost around 15-35% of its new sale value, progressing to 50% over a three-year time span (see car depreciation).

In the case of an incident where your car is written off or stolen, a conventional insurance policy will pay out the amount your car is currently worth, rather than the significantly higher value you paid for it originally. GAP insurance bridges that gap between the two figures, meaning you’re not considerably out of pocket in the aftermath.

How Much Does It Cost?

GAP insurance comes in many different shapes and sizes, ranging from the traditional ‘Finance GAP’ through to ‘return to invoice’ and ‘return to value’ policies. Naturally, policy costs will vary based on the value of your vehicle and its age, but reliable providers like ALA tend to quote around £100-£300 for multi-year coverage. 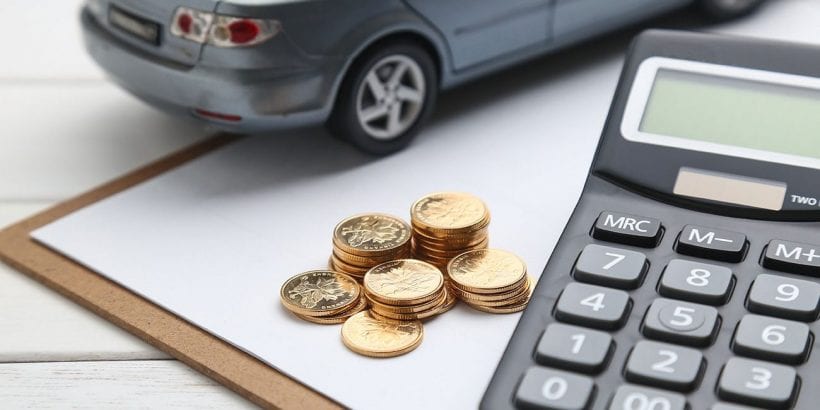 What’s important to note is that serious price discrepancies can exist between buying GAP from a dealer and buying online. Dealership’s charge VAT-level rates on their premiums sold, whilst independent providers only charge standard insurance premium tax (IPT), which tends to be much lower than VAT.

The message is, if you are looking to secure GAP insurance, don’t just take the dealer offers. Shopping around could save you hundreds on a three-year deal.

Will It Help Me?

The value of GAP insurance to you is completely circumstantial. To some, it’s more or less worthless, to others it can be worth thousands.

GAP insurance makes the most sense for new car owners wary of the effects of depreciation. Especially for customers with cars one to three years old or for those who expect a brand-new car replacement in the event of an incident, GAP cover presents palpable value. Likewise, it’s also useful for those on a costly finance plan who will have to continue paying their deal off even after an incident (GAP will help cover the remainder of the loan). 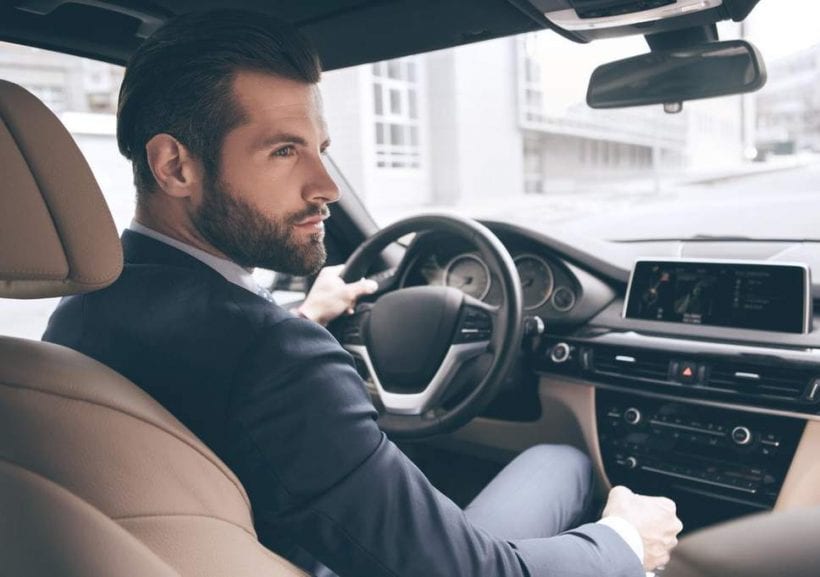 Where GAP doesn’t present much value is for those with an older vehicle. If you buy a used car over three years old, most of the depreciation will already have occurred, meaning the gap between present and future value will be notably lower.

At the other end of the spectrum, conventional insurers often offer ‘new car replacement’ for new cars less than 12 months old, meaning those in the first year of ownership can expect a full value replacement through their normal policy, rendering GAP insurance useless for the first 365 days.

Essentially, if you’re concerned about the net losses involved with your vehicle being written off or stolen, GAP insurance is worth your consideration. If you aren’t particularly fussy about the type of replacement you get or just receiving the car’s current market value, then you needn’t worry.

However, considering the cost of new car purchases and finance deals, a couple of hundred pounds extra spend to protect yourself may just be worth your while, both in terms of financial protection and mental reassurance.