Home
Tesla
Is Buying a Used Tesla Worth It? 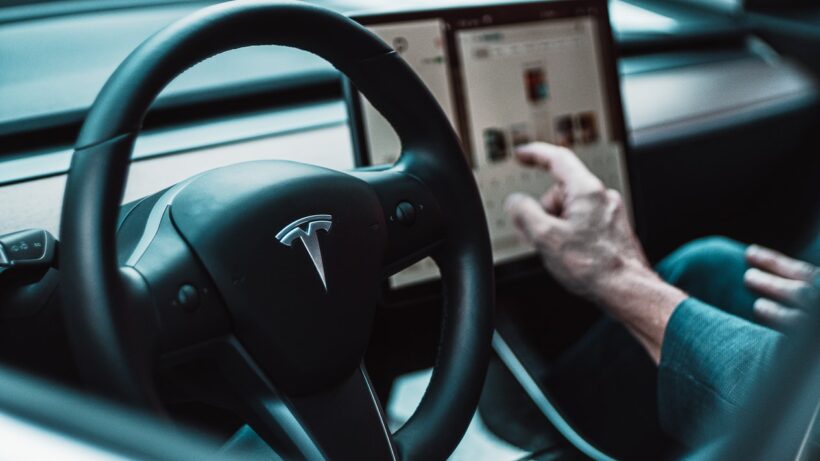 The car is one of our most remarkable inventions, they make our lives easier in numerous ways, and we are often awed by most of them. With passing time, cars have gained importance that many people treat them like their spouses or families. These powerful machines not only help us lead a more leisurely life but also allow us to slow down and enjoy life.

A significant reason so many people adore cars is that cars help them disconnect from the confines of a human body and experience supernatural speeds and sensations; however, despite having so many benefits and making our lives better in many ways. A car is also a curse in some ways.

Every time you drive, your vehicle emits harmful gasses. These glasses are also called pollutants. The pollutants pose a massive threat to our health and the health of our environment. Climate change is becoming a severe issue with each passing day, and our vehicles are among the things that directly affect climate change. 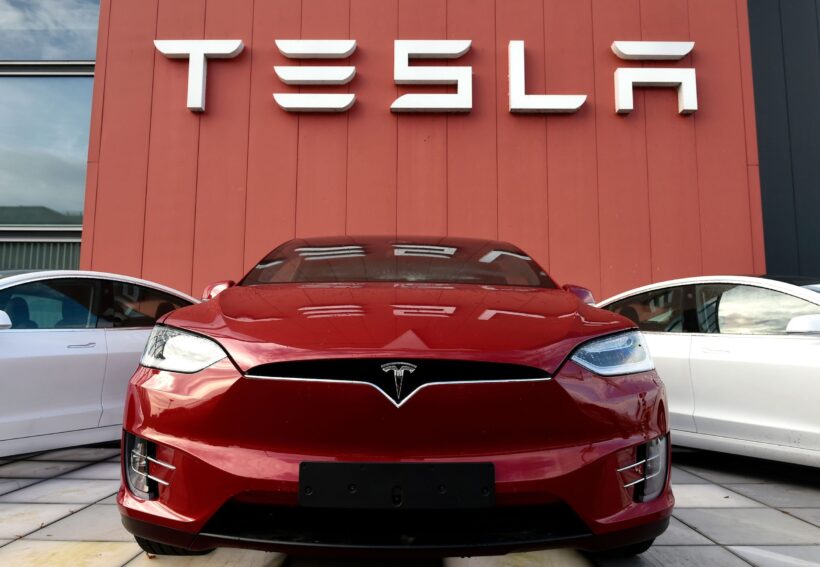 While traditional car companies are hesitant to undertake electric vehicle production, Tesla only produces electric cars and nothing else. Besides being eco-friendly, Tesla cars also go all-in on the technology aspect; they consist of characteristics not found in other vehicles, such as keyless driving, sentry mode, swift acceleration, and self-driving technology.

Why Do People Go For Used Teslas? 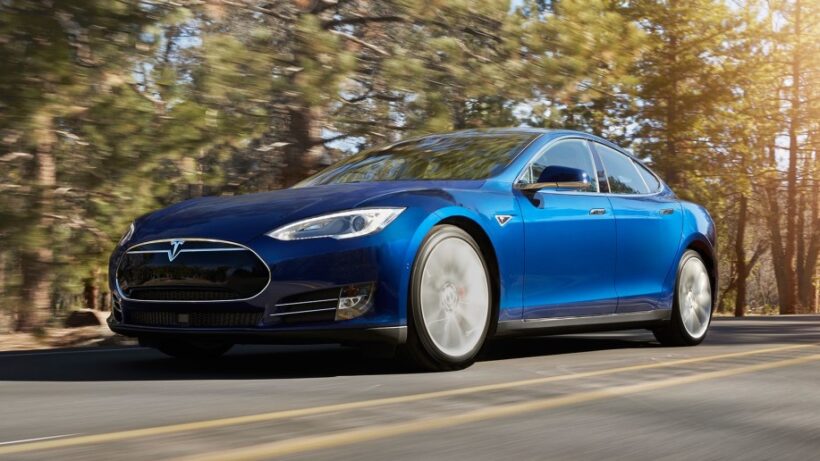 Since Tesla produces cars that go all out on innovative technology, high performance, and innovative design, their vehicles are costly. Another reason why Tesla is so expensive is that their cars are in high demand, and this can be seen by the new sales records that the company sets every month.

So, if you are one of those people who would love to drive a Tesla but don’t have enough resources to buy it or the supply chain shortage is making it challenging for you to get your hands on a new car, you can also turn to the used market. However, the question arises whether it is worth buying a used Tesla? And today, we are going to shed some light on that.

Is Buying A Used Tesla Worth It? 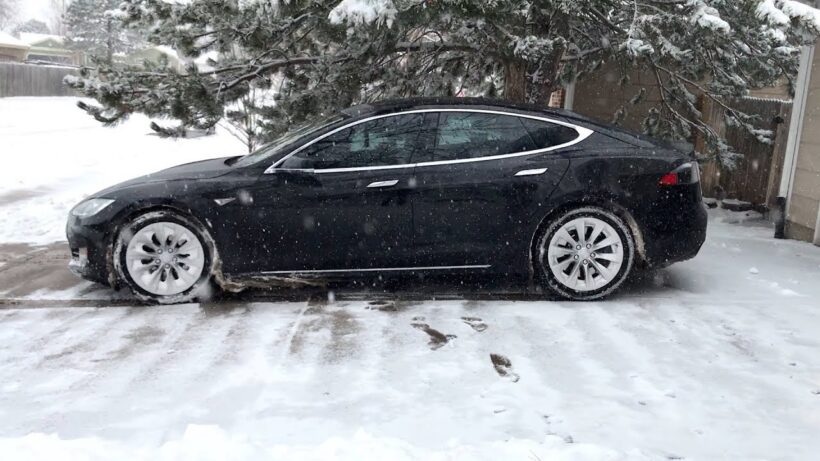 The pre-owned Tesla market has been blowing up for a while now, and below are some reasons why it is good to get a used Tesla and why it isn’t good in some cases.

Why it is Worth It:

Your finance is probably the main reason you would get your hands on a used Tesla because, after all, if you could buy a new car at the same price, why would you want to purchase a used one. There are different versions of Tesla available in the used market. Most of them are available at a much cheaper cost, so if you are desperate to get behind the wheel, this could be the perfect opportunity for you.

Purchasing a used Tesla for sale would be much less of a gamble than a pre-owned car of some other brand.

A thing about Tesla cars is that they are highly durable; as a matter of fact, Tesla pride itself on their durability. The vehicles made at Tesla are built with long-term goals; Tesla claims that their cars are built for a lifetime, so you shouldn’t worry about their durability. 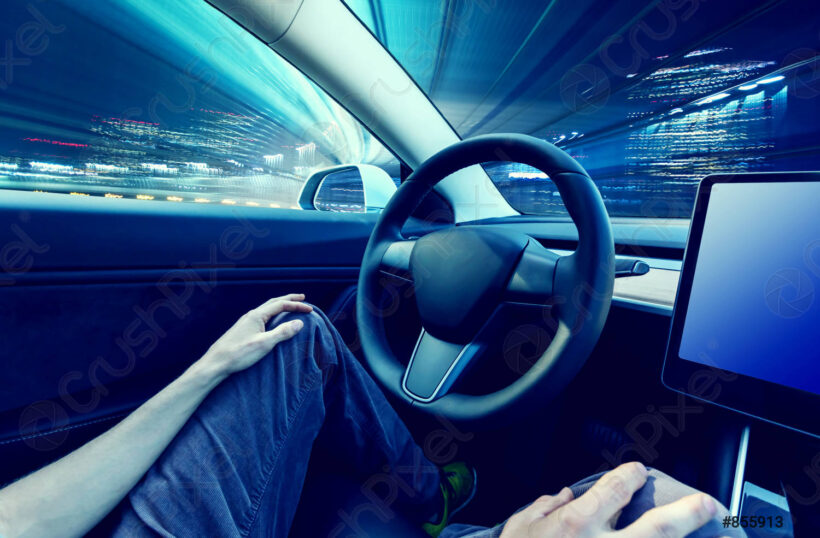 Self-driving technology is arguably the most unique and innovative thing about a Tesla, and when you buy a used car, the technology is good as new. The reason why we say this is because Tesla constantly updates its software and improves self-driving features automatically. The autopilot mode not only allows your car to accelerate but also steer and brake automatically. So, getting such features at such a low price is worth it. If you’re looking to get a Tesla online, visit www.autocoincars.com

Tesla cars usually come with a sentry mode feature; this is an extra layer of security that protects your vehicle from all kinds of threats. Most used cars don’t come with such features, but with Tesla, you get a continuous monitoring system. The vehicle enters a standby mode when it is unattended; it uses its external cameras to detect external threats during this state.

6. Camp inside Your Car

Since Tesla is an EV, you can charge your battery overnight and camp inside your car; the interior of a Tesla is exceptionally comfortable. When you buy a used Tesla, the chances are that it would be as good as new. Unlike other cars, the company has also integrated a climate control feature on the interior, making it perfect for an overnight stay.

Tesla produces some of the most beautiful electric cars and is widely known for its breathtaking minimalist design. No matter what Tesla a person picks, the design is guaranteed to be extraordinary. This is why when you purchase a used Tesla; you wouldn’t have to worry about people knowing that you bought a pre-owned vehicle because when you take it out on the streets, nobody would even notice that it is used.

Since Tesla vehicles constantly run on a battery, the battery gets used an awful lot, which could cause the battery to be worn out. While Tesla claims that their batteries last for a very long time, nothing lives forever. This is why when you buy a used Tesla, the chances are that the battery wouldn’t be relatively as fresh and would require you to replace it sooner than expected.

2. The Element of Risk

The Element of risk is always there whenever you purchase any pre-owned vehicle, so you have to put all your trust in the person you’re buying the car from. However, you can minimize the risk by paying attention to every minor detail while making the purchase. 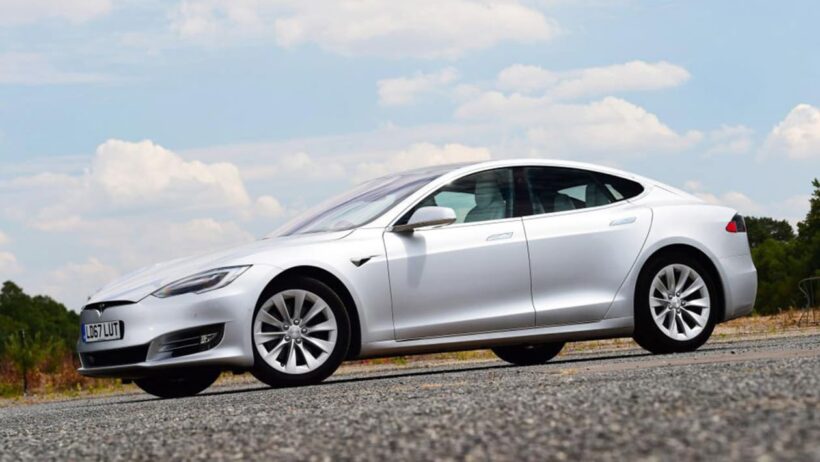 These were some of why it is good to buy a used Tesla and why it isn’t. However, these were not the only things you should care about because when you purchase a pre-owned vehicle, you must be as attentive as possible; you must never naively trust the seller. A few things that you could do are check all the documents thoroughly, look at the car history, and discuss every problem before making the purchase.