In July 2015, Tesla CEO Elon Musk mentioned during his speech about the Model S that the company plans to launch a new Tesla Roadster vehicle with a Maximum Plaid mode in 2019. One year later, Musk revealed his “Master Plan Deux” which includes introducing new types of vehicles that Tesla Motors previously had nothing to do with. Even though there was no indication of a Roadster model, the latest tweet confirms that it is coming in a few years.

Uber Design Manager Jelle Prins was wondering does Tesla plan to make the vehicle and if it does when it will launch the next-generation Roadster and he got a reply pretty quickly. Musk responded to that tweet with a short message that said: “some years away, but yes.”

We are not sure what Musk meant when he said “some years,” but given their busy schedule, we can assume that it will not happen so soon. Also, it is likely that the Roadster won’t bring too much profit which is why they are not in a hurry to launch it. 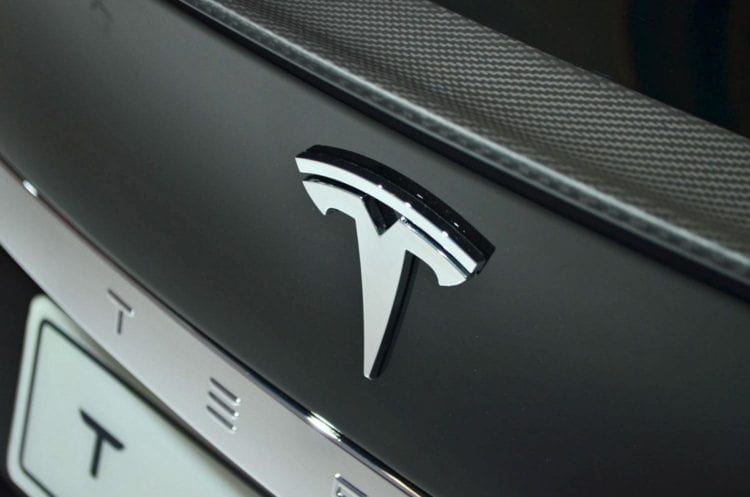 This was expected up to some extent and does not present really big news, but it will certainly make fans happy. It will be a busy few years at Tesla’s as Musk has set his mind on expanding the production line by adding pickup truck, crossover, and a bus. Other than these new vehicles, the mass-produced Model 3 will be hitting the showrooms in the near future, the Model S and X are still being developed along with Tesla’s autonomous driving software, Autopilot. The company also has to finish building a giant facility which is best known as Tesla’s Gigafactory.

According to Musk, Tesla has improved their Superchargers and charging your vehicle will take far less time. New Supercharger V3 will be far better than its predecessor V2, and it will be available to the public very soon. 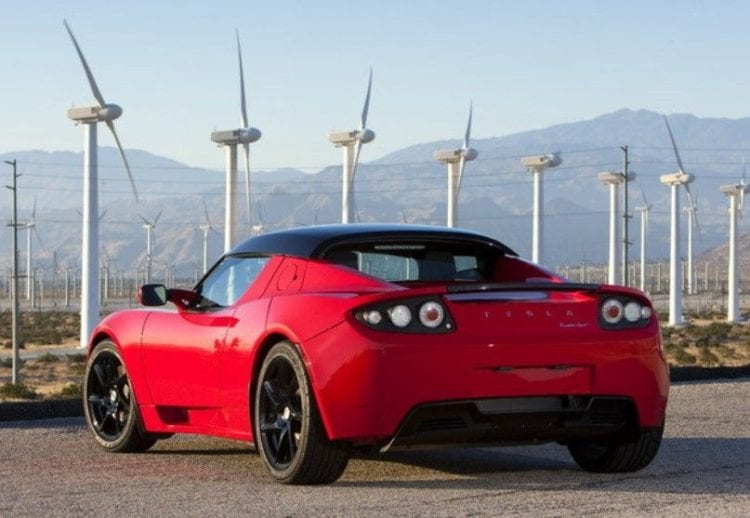 Maybe the biggest problem people have with adopting the concept of electric vehicles is the range of the cars. Also, the fact that they need to wait more than 40 minutes to recharge battery does not make people happy.

Because of this, some automakers decided to take it slow before introducing all-electric models, but with the invention of high-speed chargers and higher capacity battery packs, all of this is bound to change in the years that follow. 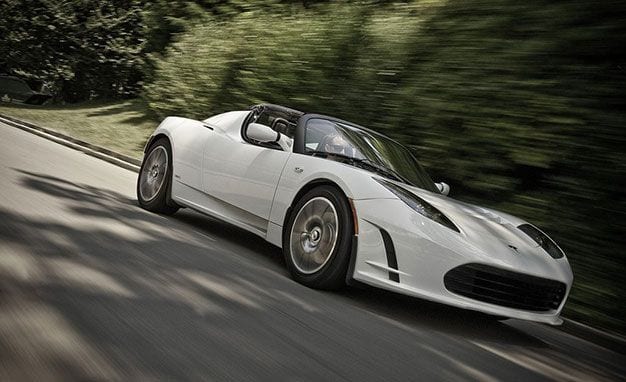