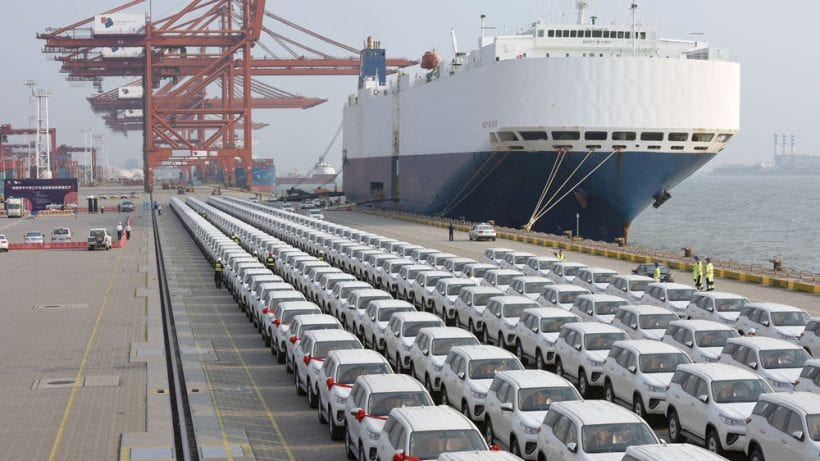 Not every country imports and sells the same vehicles and there is a number of reasons for that. Often, the manufacturer doesn’t predict a lucrative export business or the vehicle type doesn’t fit the standards of the respective country. Sometimes, vehicles are also limited and become even tougher to acquire, especially when people are big fans of the model. Toyota is one of the manufacturers that tends to stay within Japan; however, export routes can be used as an advantage. This guide covers the basics Toyota enthusiasts should keep in mind when considering an import from another country. 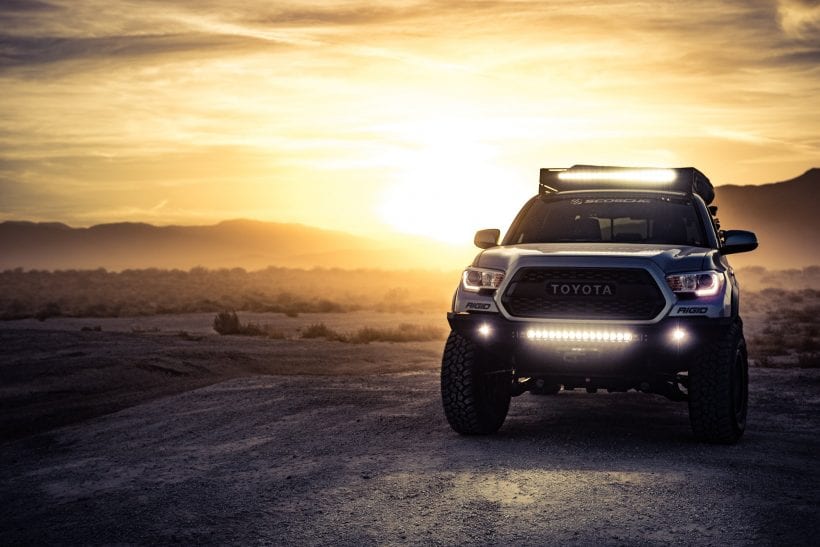 1. Checking the Countries Where the Model Is Sold

One of the hardest choices when buying a new car is deciding on the actual model and specifications. Most manufacturers will provide some form of augmentation, should it be related to the engine or the motor, and these details play a huge role when buyers finally get to drive their new vehicle. Imagine spending hours researching your favourite model just to realise that the specific variation isn’t sold in your country. The Toyota Land Cruiser is one of such an example because it is technically sold overseas, but the model 70 GXL is not. This particular edition is based on a design from the 70s and has its own appeal compared to the current Land Cruiser. It was originally developed for long-distance travel in extreme terrain and has a 4.5-litre diesel engine. For some drivers, the 70 GXL may be too intimidating, but the appeal becomes obvious when we consider the UK’s coastline and popular driving routes such as the North Coast 500 in Scotland. Why not enjoy a journey in proper style?

If we wanted to import the Toyota Land Cruiser 70 GXL from abroad, we’d need to find a country that actually sells the model. And here is where the purchase can become a bit tricky. Some countries do have stores available that sell the model, some of these stores may even be located in the EU. Hence, not every Toyota needs to be imported directly from Japan, although this, too, can be an option (think about the Toyota Century and how it’s never made it past Japanese borders). In the case of the 70 GXL, UK residents’ best shots are in Australia, Nigeria, Morocco, Ghana, and other African countries with a licence. Once you do know if or where your model is sold, a purchase can finally be made. 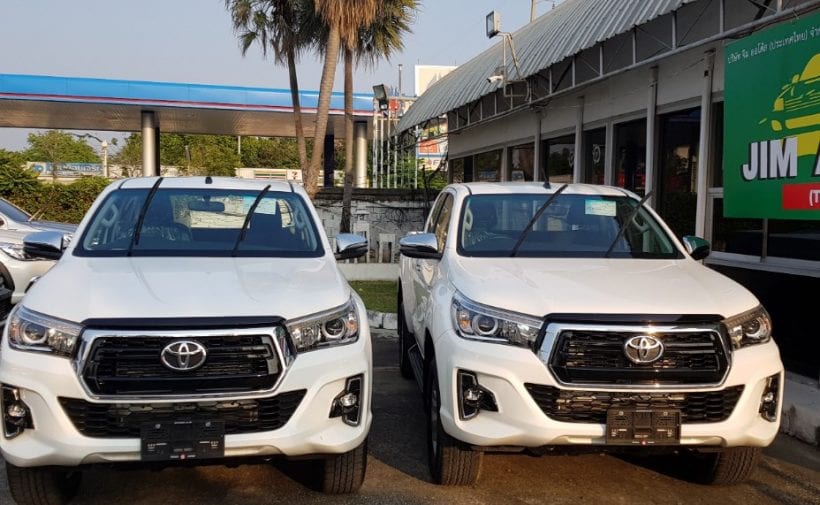 The importing process can be daunting, but countries such as the UK have streamlined their applications and developed an online system. In most countries it’s illegal to drive a car without a registration number and this includes the UK, where the Driver and Vehicle Licensing Agency (DVLA) handles the registration of imported vehicles. Any car that is intended to be driven for a period longer than 6 months has to be registered, but different rules apply to imports from different countries. Currently, imports from the European Union have an advantage over international imports; however, since the Brexit transition period has now ended, changes could be made spontaneously. Before drivers can even consider driving their vehicle, a Certificate of Conformity (COC) has to be provided to the DVLA for imports from the EU. International imports require a Vehicle Approval certificate instead.

These steps are usually taken to ensure the safety of the vehicle, as well as the conformity to local emission standards. For imports into the UK, the newly purchased Toyota has to be fitted with headlamps for left hand traffic, a speedometer suited to display MPH and KPH, rear seat belts, a rear fog lamp, and side lamp indicators. Check the specific model to see if any alterations need to be made before the importing process is started as the vehicle may otherwise be stranded at its destination. Toyota itself states on their website that imports should be clarified with the DVLA and an insurance provider before the shipping process is started in order to avoid additional fees or potential problems in the UK upon entry. Once the vehicle meets all requirements, a shipping company is normally contacted to transport the vehicle from its exporting country to its new home. 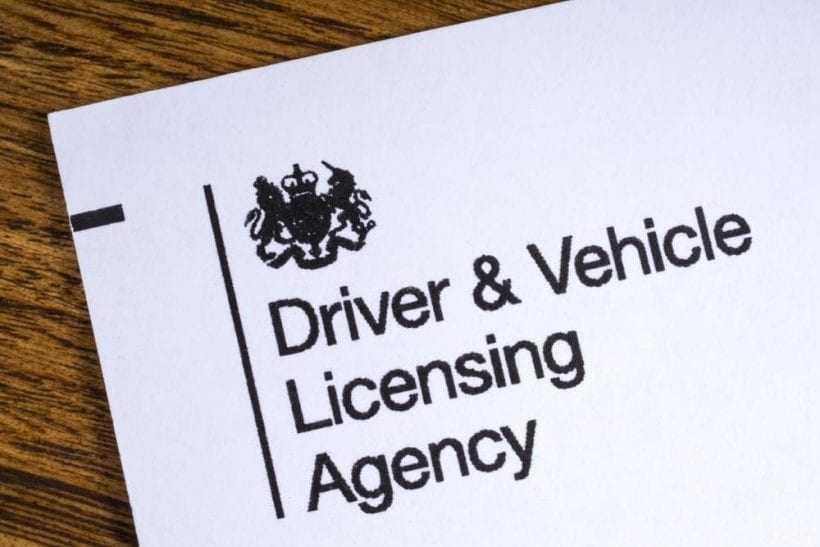 Once the import has been started, the new owners can apply for vehicle approval. As mentioned above, vehicle imports need to meet local standards to ensure road safety. In the UK, Her Majesty’s Revenue and Customs (HMRC) usually have to be informed in addition to the DVLA due to customs and charges at the border. The amount of tax that needs to be paid for a new vehicle, such as a Toyota, depends on the model, the country of origin, and any additional purchases made during the transaction. Tax charges can, however, be reduced in the UK if the importing person is intending to settle in the UK with a job offer. Moreover, the UK is currently encouraging drivers to purchase electric vehicles due to environmental laws and these vehicles can be eligible for a tax reduction. As soon as the charges have been paid upon entry, the formal registration process can begin in order to receive a UK number plate and registration number. Applications to the DVLA for a new Toyota will typically be required to show proof of residence as authentication, as well as additional supporting documents such as the proof of purchase or proof of insurance. In rare cases, the DVLA will ask to inspect the imported vehicle to ensure all modifications have been made. While the shipping from Japan can already take up to two weeks, it’s usually the last process of registration and inspection which takes the longest and Toyota fans should expect to plan in 8 weeks in total until their newly purchased vehicle is ready for the roads in its new home country.

On balance, importing a car is almost always associated with difficulties and additional costs. However, if you still want to import a Toyota, check out Novora’s car import calculator to be sure there are no hidden costs for you.