Home
Tips
If You’re Doing Any of These 4 Things, You’re Reckless Driving 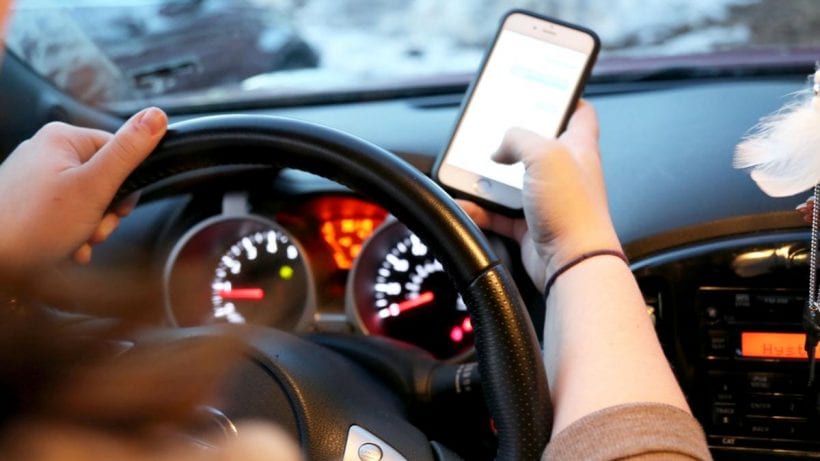 But many don’t know that not only speeding, weaving, aggressive driving behavior and under the influence is also are just a fraction of all which is considered under reckless driving.

And if you get you get into a car accident because of the following violations, you could find yourself responsible for causing the accident as well. If you’re doing any of these four things, mentioned next, you’re a reckless driver and you are breaking the law. 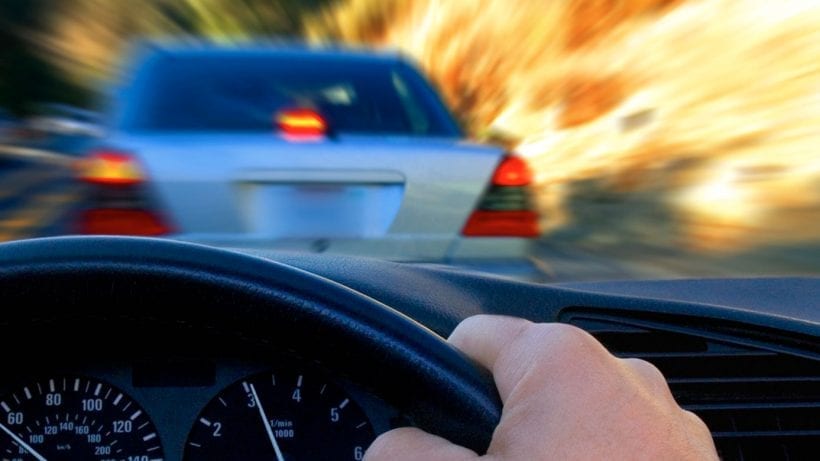 You may feel like getting up close to the car in front of you will make them go faster, but it won’t. In fact, doing so actually puts you at more of a risk of getting into an accident. First of all you are liming your braking space and the ability to stop safely, but you could also become a distraction to other drivers, ultimately resulting in a crash. According to car accident attorneys at HammackLawFirm: “Tailgating is a ticketable offense in many areas, which means you could find yourself fined just for driving that way.” If you want to avoid a ticket—and an accident—be sure to lay off other drivers and give yourself plenty of space between you and the individual in front of you.

Any type of speeding is considered reckless driving, and you can be pulled over for going even slightly over the posted speed limit. If you find that you often push too hard on the gas pedal, it’s a good idea for you to hit the brakes. Not only does speeding make it harder for you to pay the right amount of attention to what’s happening around you, but it also requires more pressure and more time to stop. Both of these instances could put you at risk of being in or causing an accident. Make sure you pay attention to what the posted speed limits are on the roads you are on and then be sure to follow those speeds. After all, they are put there for your safety. 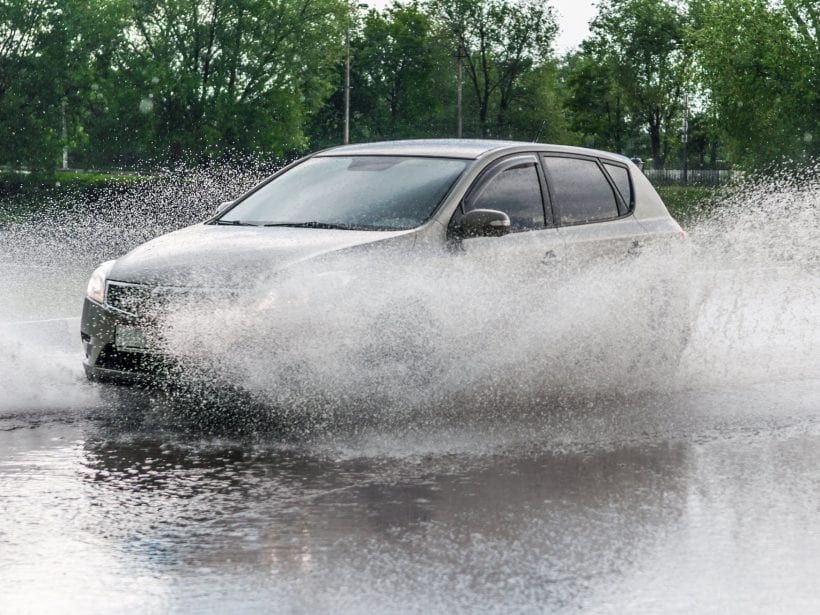 While you may not be able to control the weather, you are able to control how you drive in different weather conditions. If there is inclement weather occurring in your area, you need to take extra steps to be careful. In these instances, tailgating or speeding becomes an even bigger risk of reckless driving, as the weather will make it even harder for you to see and stop. Police officers are allowed to provide tickets to drivers for reckless driving based on the conditions. So no matter where you need to go or when you need to be there, keep in mind that it may be necessary for you to slow down during poor weather conditions. And if you are going much slower than the posted speed limit, it’s necessary for you to put on your hazards so other drivers are aware. 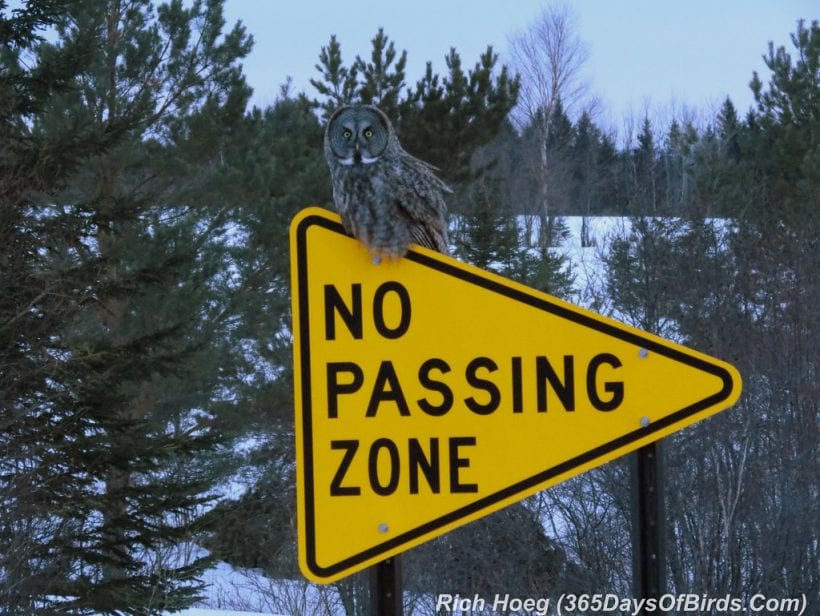 The lines on the roadways have meanings, and illegal passing is a form of reckless driving. No Passing Zones are decided upon based on the visibility a driver would have of oncoming traffic, so if you decide to pass a vehicle in a No Passing Zone, there’s a good chance you won’t know if another vehicle is approaching from the opposite direction. This could result in a head-on collision, and these usually don’t end as a minor fender bender. Make sure you follow the rules of the road and do not pass a vehicle in an area unless it’s designated for you to do so.

In addition to No Passing Zones, it’s also illegal for you to pass school buses while their stop signs are out. There have been far too many school bus accidents in recent years because a driver couldn’t wait for the bus to be on its way. If you see a bus with a stop sign out, then you need to stop and wait.

If you are responsible enough to have your driver’s license, it’s important you do everything you can to keep it. And if you said “yes” to any of the things on this list, then it’s important for you to take a look at how you’re behaving on the road and make the necessary adjustments.