Hyundai is quite successful with its compact SUV Tuscon as well as with mid-size one the Santa Fe. Since crossover market has been flooded recently with subcompact models, it is natural to be puzzled why Hyundai hasn’t offered something in that manner. Well, something like that is in preparation, as we already covered spy shots of future Juke rival, and sisterly Kia is offering hybrid Niro at the moment. But if you are located in India, Brazil, Russia or China you may note that Hyundai does have subcompact SUV offer for some time now, and refresh recently arrived in the form of Hyundai Creta 2017.

Creta debuted in China in 2014, named ix25 there, and soon it set sail to few other markets. It borrows existing platform with Hyundai i30 and Kia Soul, making it quite decent under the skin. The current facelift was revealed last year in Brasil, while during this one it will reach Indian market. The South Korean giant decided that Creat shouldn’t be offered in Europe or US, while dose markets will receive more upscale model in the future, one that we saw on spy photos.

Koreans did show some effort for this refresh as we have more than just a nip and tuck. We have brand new Cascade grille, being quite larger with more interesting slats and now merging with lights in its upper part. 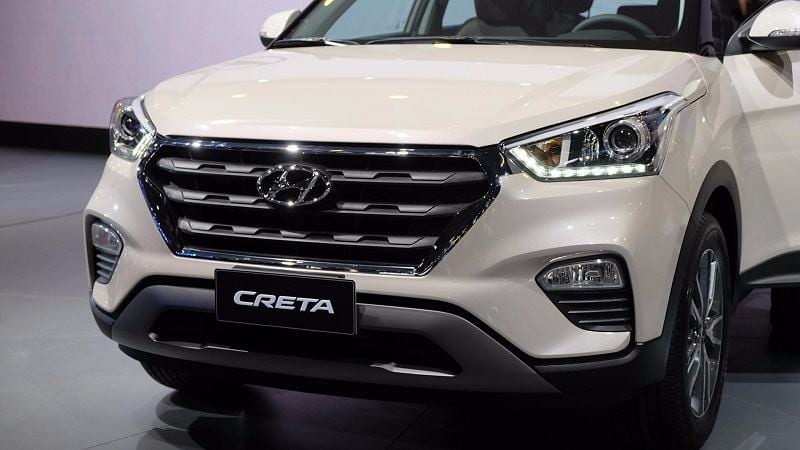 We also have horizontal fog lights, differently shaped air intake and overall almost completely new fascia, more modern one for the beginning. At the rear, we have revised form of plastic moldings and skid plate, and a different layout for taillights, for which is hard to say that they are prettier now, rather just different.

The design of the interior remains largely unchanged. So, we still have a relatively interestingly shaped dash with fairly large touch screen and decent materials in use, for markets to which this vehicle will arrive of course. 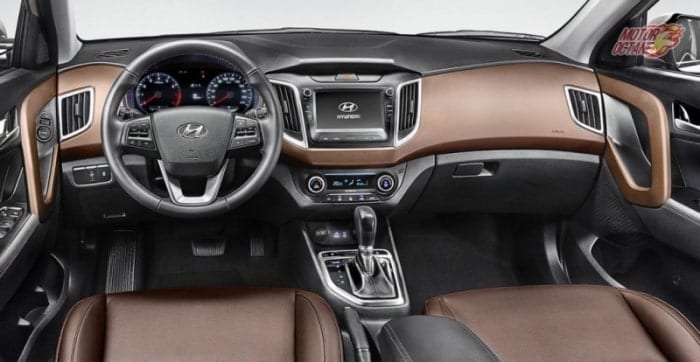 As for novelties, we basically have new climate control system with a different color of the backlight, and as an important fact, infotainment system now supports Apple CarPlay and Android Auto. Things like rear sensors with camera, height adjustable driver seat, keyless entry and similar are going to remain as options.

In India Hyundai Creta 2017 will start from Rs 10 lakh, which is around $15k. For that kind of money, you’ll end up with quite funky and interesting looking SUV, now with more expressed and modern fascia. Refresh further boosted its connectivity capabilities, and if you want, you can even touch luxury realms with leather upholstery and rear camera. It is no wonder why it is so popular over there, being the best-selling car in its segment by far.