The last Hummer has been sold back in 2010 with the H3 and since then the company did not sell any other vehicle. However, not many people know that Hummer was planning on introducing a competitor for the Wrangler with the HX concept, a car which was meant to be released as the H4. Now that crossovers are slowly taking over the market, rumors about a new Hummer HX Concept started to appear once again. With this concept, it seems that the Hummer brand might be revived by General Motors but instead of releasing another gas-guzzling monster, they would offer a more sensible approach.

There is still very little information about the HX concept and at this point, it still is unclear if it will ever be released. However, if they will go through with it then it should become one of the most interesting cars to hit the market in the next few years. Rumors suggest that the concept HX might be released sometime by 2020, just in time to become a competitor for Ford’s offering. 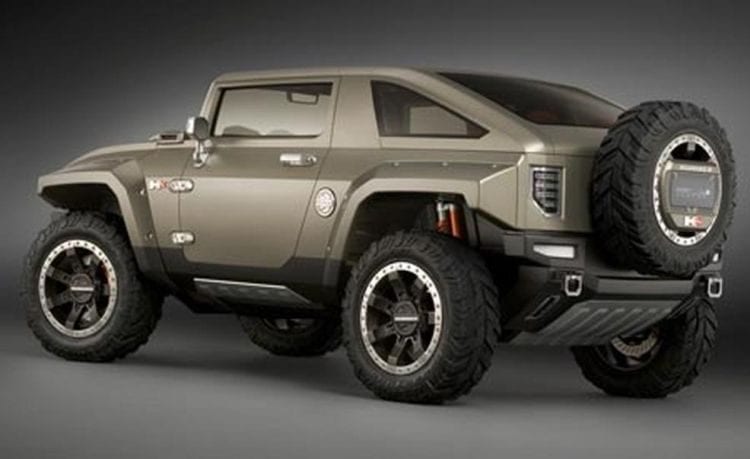 The price is still unknown but considering it will basically be a compact crossover, we don’t expect it to get past $25,000.

Thanks to the fact it is going to be built by General Motors, it means that the upcoming Hummer HX Concept will most definitely feature the same chassis as the Colorado. This is being built from high strength steel while in the HX we might also see some aluminum. All of these will allow for a less than 3,500 pounds crossover, lighter than many of its competitor. 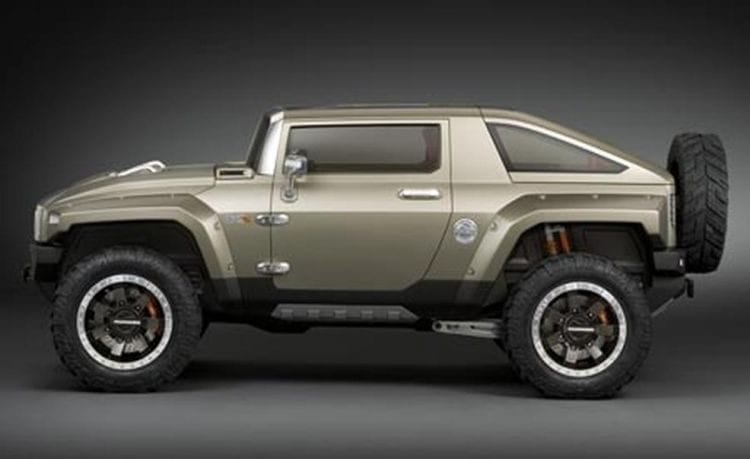 The concept released back in 2008 was using the conventional design of a Hummer with a really butch look and straight lines. The upcoming concept, on the other hand, is expected to be a bit more different. In fact, we expect it to offer an entirely new design scheme and if the rumors are true then it might become the new face for GM’s crossover division. The regular Hummer vertical slats grille and even the square headlights might stay. Everything else should be all new. Also, unlike the original concept, the HX should be offered only as a four-door crossover. This will help with interior access by quite a bit and it should allow it to compete with the upcoming Bronco. The only problem of this design would be the similarity with the older models. Luckily, though, if the rumored design scheme will be used it should be no problem. 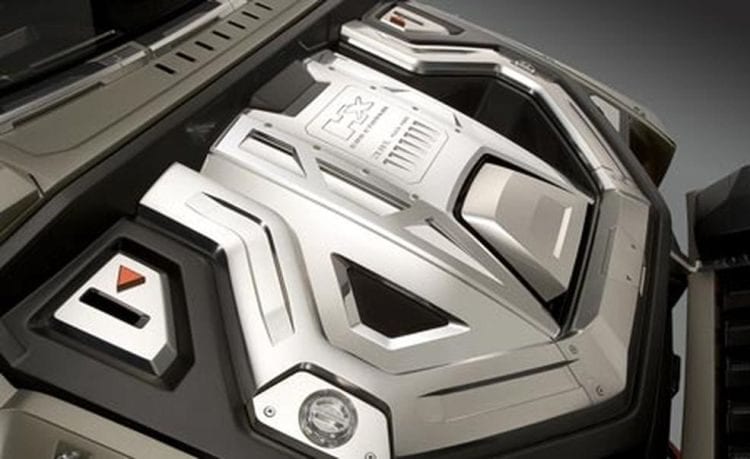 Just like we mentioned above, unlike the original Hummers which were quite poor on fuel consumption, the rumored Hummer HX Concept should be completely different. For starters, it seems that a hybrid powertrain might be used from the start. This should combine GM’s 3.6 liters naturally aspirated engine with a front mounted electric motor. This would give the car all-wheel drive and it will also improve fuel efficiency by quite a bit. The output should be upwards of 300 horsepower and 300 lb-ft of torque while the fuel economy north of 30 MPG on average.

Some even said that a 2 liter turbocharged engine could be used. While this would make a lot of sense in Europe, the US market would likely not appreciate this engine. Instead, a diesel is expected to be offered when the car will launch around 2020. This diesel would be a 2.8 liter inline 4 unit offering 200 horsepower and 350 lb-ft of torque. It would basically be the same unit as in the Colorado, only tweaked mostly for on-road use. An automatic transmission, most likely a 10 speed, is expected to be used on all engine choices of the production model.

According to Moto Deets, the performance of this hummer model will justify the significant price. Check out the blog for their insights into everything around the automotive industry