Home
Car problems
How you can Test your Automobile 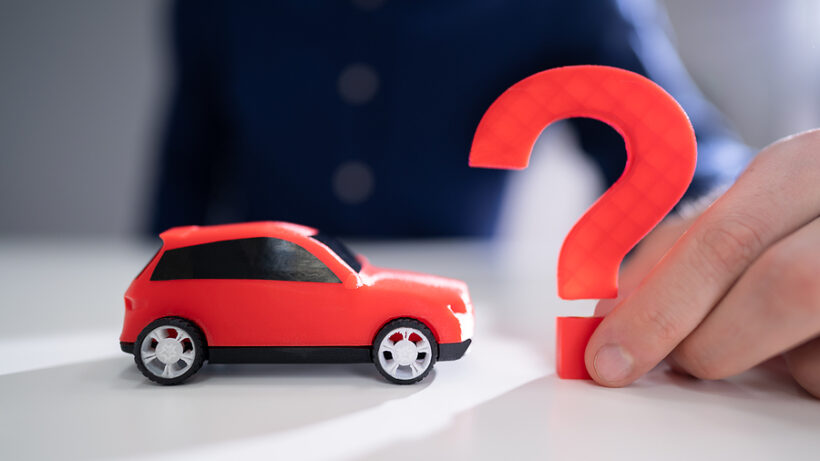 It has become easier to test out the different parts of your product with recent technological innovation. You can easily test various parts of your automobile using different instruments. Some of these have been mentioned below. 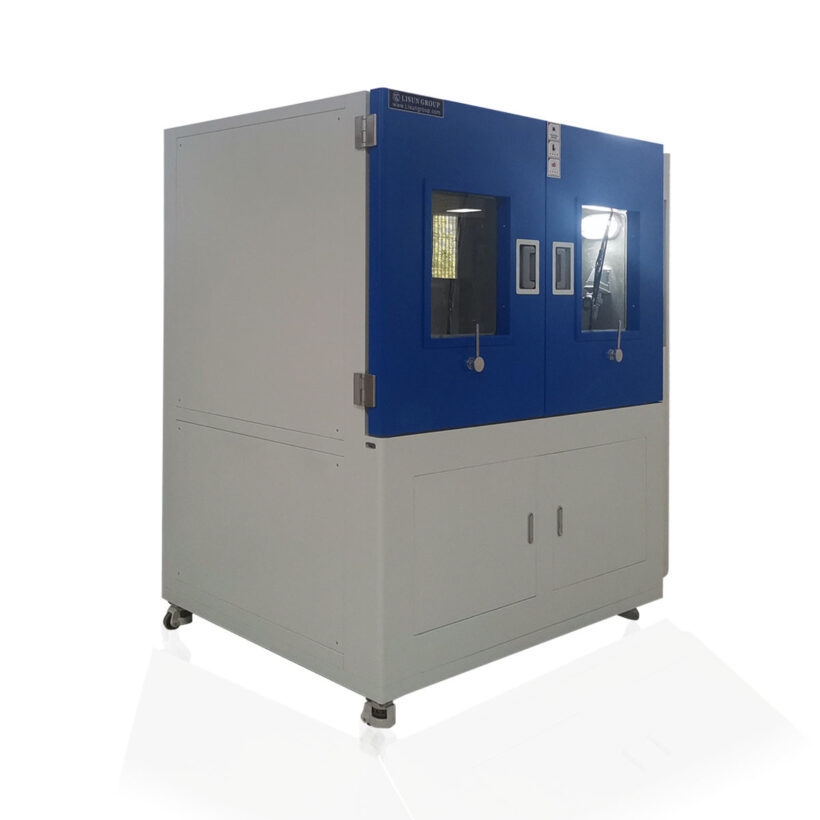 Automobiles, such as trucks and cars, are constantly exposed to harmful pressures throughout their use. They are used in different seasonal and conditional weather. These can range from sunny to rainy. Vehicles are designed to resist severe conditions while also protecting the driver and passengers. Polluted air can have a variety of effects on both the interior and exterior of a vehicle. Long-term exposure to such particles might deteriorate the vehicle’s body as well.

The car parts, which includes the bonnet, bumper, engine, and mirrors, as well as the inside, can all be damaged. Both metal and plastic components are subjected to quality control to ensure that they can endure harsh weather conditions in the long term.

A dustproof testing machine is also known as a dust chamber. It is a tool used to assess the dustproof capabilities of automobiles. This is done by simulating a sand and dust environment artificially. These dust test chambers are used to check product seal. This testing is done by exposing test components, such as automotive and electrical components, to harsh climatic conditions. The equipment contains a nichrome heater and is supplied with a pressure gauge, air filter, pressure regulator, and a connection tubing.
A dustproof chamber tests a car’s ability to defend itself against the penetration of dust particles. It sees if the car can fare well against the abrasive or blocking effect of grit. It analyzes the car’s ability to store and operate under the action of dry sand or a dust-filled atmosphere. This is done using a fan pushing sand and dust across the surface of the car. Other techniques for suspending the talcum powder in the dust-proof test chamber can be used instead of the powder circulation pump.
The test helps to determine if the promised performance of the automobile fulfills the international standards. The goal of this process is to better the car’s design, improvement, verification, and factory inspection. 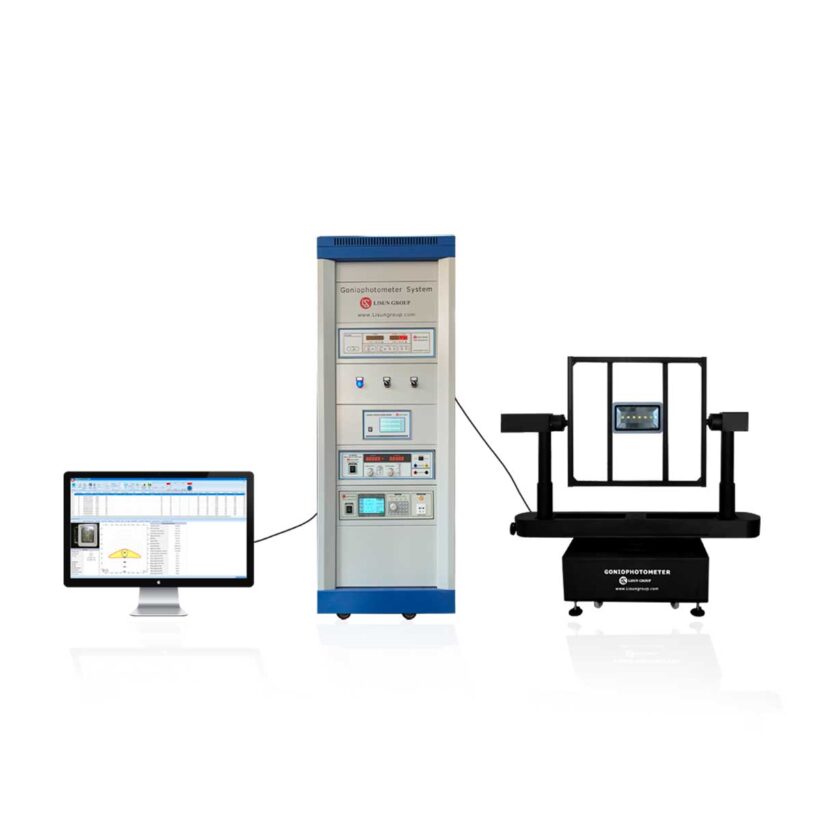 With the rapid development of the automotive industry and the increase in driving speeds, vehicle headlights have become increasingly crucial in ensuring driving safety. As a result, automobile headlight standards have become increasingly important in automobile standards. ECE R112, SAE J1383, FMVSS108, GB 4599-2007, GB21259-2007, GB25991-2010, and other standards are now applicable to vehicle headlight products. These can be ensured using LISUN Goniophotometer.

A Goniophotometer is a light measurement equipment that uses an automated light distribution intensity 3D curve testing technique. It is primarily used to measure the spatial distribution of light intensity. It evaluates the luminance of interior spotlights, cast light lamps, and streetlights. It may be used with either a double or single arm.
It is an automated light testing system for vehicles that are used to determine the strength of the vehicle’s light. It is a device that measures the quantity of light that shines in a certain direction. The measuring distance varies between 5 and 30 meters in most cases. CIE, IES, LDT, and other format files can be used to export the findings. English version software may be run on Windows 7, 8, 10, or 11 by attaching a goniophotometer to a PC via USB connection. The creation of photometric data files is one of the main reasons why goniophotometer is so significant. To replicate the degree of illumination and beam pattern on a surface, the photometric data is input into lighting design software. It aids in the creation of lighting schemes without the need for time-consuming and costly physical models. It thus helps in measuring the intensity of the light of a car. 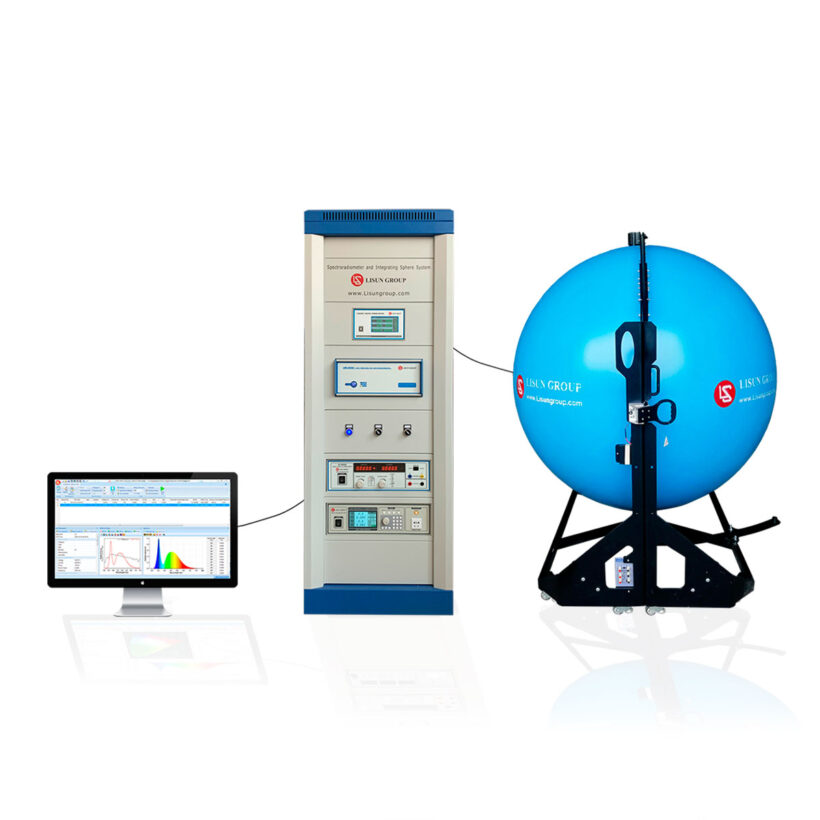 A spherical device having a reflecting coating applied to its interior surface is known as an integrating sphere. It can perform a variety of tasks with reasonable precision, including uniform illumination, light measurement, and reflectance measurement. A traditional integrated sphere is made up of a number of components. A molding technology has been developed to generate a more round integrating sphere, resulting in more accurate test results.

Integrating spheres collect radiant flux and spatially integrate it. The flux can be measured either before or after it interacts with a sample of material. The sphere, as part of a radiometer or photometer, can directly measure the flux density produced by hemispheric illumination or the flux density produced by lamps and lasers. The measurement of total reflectance or transmittance from diffuse or scattering materials is perhaps the most common application for integrating spheres. An internally illuminated integrating sphere’s port opening is used as a big area source with uniform brightness in another application. These sources can be employed as uniform back illuminators or to calibrate electronic imaging devices and systems.

With automobiles being used as light sources, the integrating sphere is used for testing the luminosity, chromaticity coordinates, CCT, dominant wavelength, and peak wavelength, among other things of the vehicle. This device is designed to measure the light output of single LEDs and LED lighting products. Photometric, colorimetric, and electrical metrics are used to assess the LED’s quality. As a result, the quality and performance of an automobile’s lights may be assessed using this device.
The measurement of the reflectance and transmittance of diffusing or scattering materials is the single most common application for integrating spheres. Almost all measurements are made spectrally, as a function of wavelength.

The measurement of luminous reflectance or transmittance using a photopic response detector may be an exception. Diffuse transmittance is used to test the UV resistance of automobile coatings in the ultraviolet. In industries like paints, textiles, and the graphic arts, the colour of materials is quantified and controlled in the visible spectrum. The total hemispheric reflectance determines surface emissivities utilized in radiant heat transfer analysis of thermal control coatings and foils used in spacecraft design in the infrared.