Home
Future
How will cars look in the future? 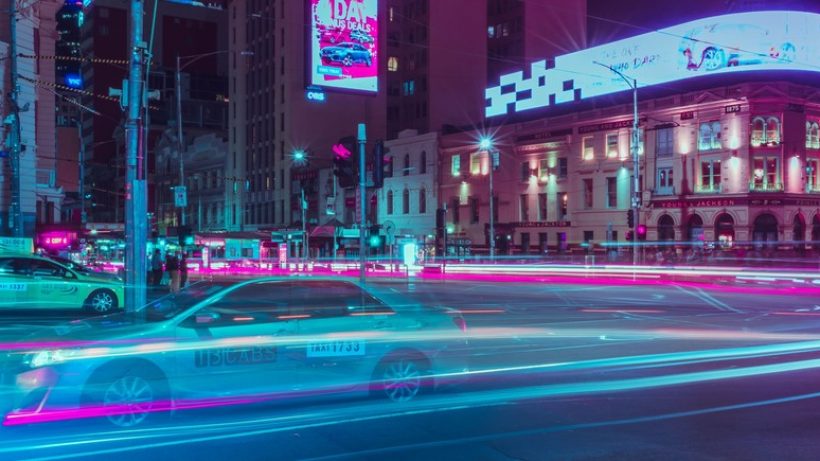 Have you ever wondered what cars will be like 20 years down the line? Have you ever thought about how cars have evolved over the years and what are they heading towards? Will the 2020s mark the end of combustion engines? Will all cars be able to drive on their own by the early years of the next decade? Well, CarIndigo has compiled this article to give you a sneak peek into the cars of the future and explore what they most probably will be like.

Well, the automobile is not a very old invention as such. The first-ever automobile was built back in 1886 and so it’s a machine that was just built 125 years ago. However, the technological advancements that cars have made in a short span of just 125 years are tremendous. Cars have grown from being a luxury meant just for the elite to being an extremely essential commodity of our lives in no time. And having said that, the transformations and developments that the auto world is presently going through, don’t seem to slow down at all. 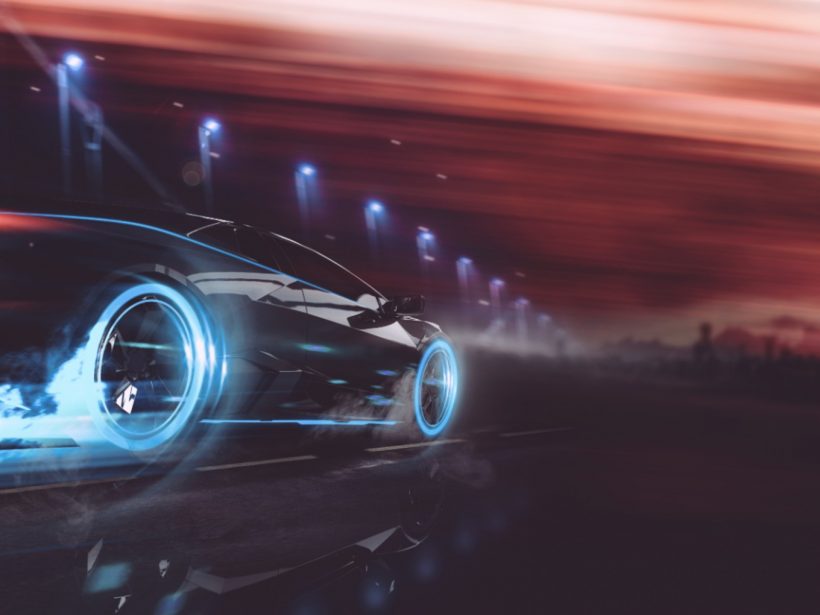 Yes, governments and large economies around the globe are pushing for the electrification of cars because EVs are cleaner and less polluting than ICE-powered vehicles. The push for EVs has become stronger to tackle climate change. Moreover, EVs these days have shown the world that they are capable of delivering better performance than ICE-powered cars and hence they have been gaining quite some traction in the past few years.

Just 2.2% of cars sold in the USA, which is the second-largest car market in the world are EVs as of 2020, and certainly is going to take some time for cars to go all-electric. Perhaps by the end of the decade, EV sales might rise over 50% but that’s again a prediction.

Cars of the future shall be smarter and will be able to drive themselves. The self-driving car has always been a very popular sci-fi fantasy but it is on its way to becoming a reality. With automakers investing a lot of money in developing V2X systems, there are many cars today that come equipped with advanced driver assistance systems (ADAS) that help prevent mishaps and assist the driver. The ADAS module is often hailed as the first step towards vehicle autonomy.

Tesla is the pioneer of vehicle autonomy. Tesla cars are equipped with 100% self-driving capabilities and the Silicon Valley-based automaker is continuously driving innovations in this space. And it’s not just Tesla that envisions a future for vehicle autonomy but other automakers as well are slowly and steadily gearing up to design, develop and equip their vehicles with self-driving capabilities to at least some level. 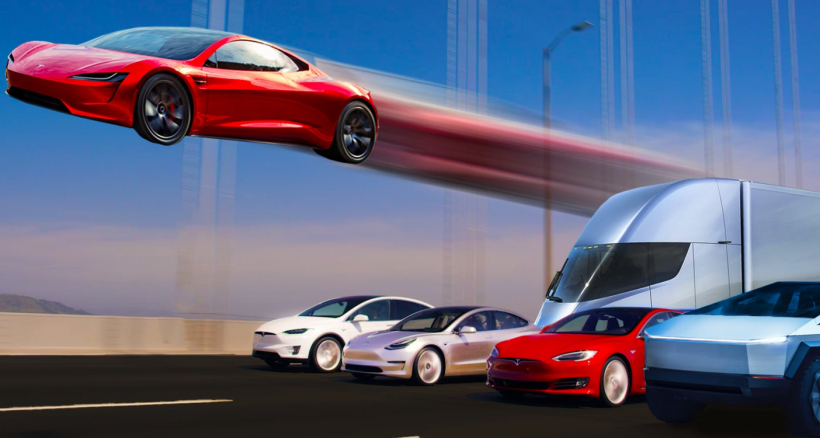 While the idea of 100% autonomous vehicles does seem a little scary, many believe that this technology will help create a safer driving environment and massively cut down on fatalities and mishaps caused by driver errors. Moreover, it will also help cut down on driver fatigue, traffic snarls and further contribute a lot towards energy saving. On the other hand, though, manually driven vehicles with no autonomy features cannot vanish overnight and so there’s a lot of time to go where all the cars on the roads will drive themselves without any form of human intervention.

And it isn’t just about electrification and hands-free driving, the cars of the future could also be powered by alternative, carbon-neutral fuels. The motor gas station network across the globe is super extensive and provides employment and livelihood to millions of people. The push for electrification is good for curbing climate change but it certainly will render a large number of people working in this area jobless. And you cannot simply kill the industry and setup.

Keeping that in mind, certain companies are working rapidly on developing fuels that do not pollute and are climate neutral. For instance, Porsche has devised a plan for the survival of the internal combustion engine and the industries allied to it and is working on the development of an eFuel that would work just like the regular gasoline but will be manufactured synthetically and wouldn’t pollute and not have any toxic emissions whatsoever.

Porsche and Siemens energy and jointly working on this project and plan to produce 145 million gallons of synthetically manufactured eFuel by 2026. Porsche plans to test the eFuel with its upcoming 2022 911 GT3 Cup race car. If the eFuel works well, the cars of the future could very well be powered by this synthetically manufactured, gasoline-esque fuel and it will just help survive the gas station and the ICE component supplier economy. 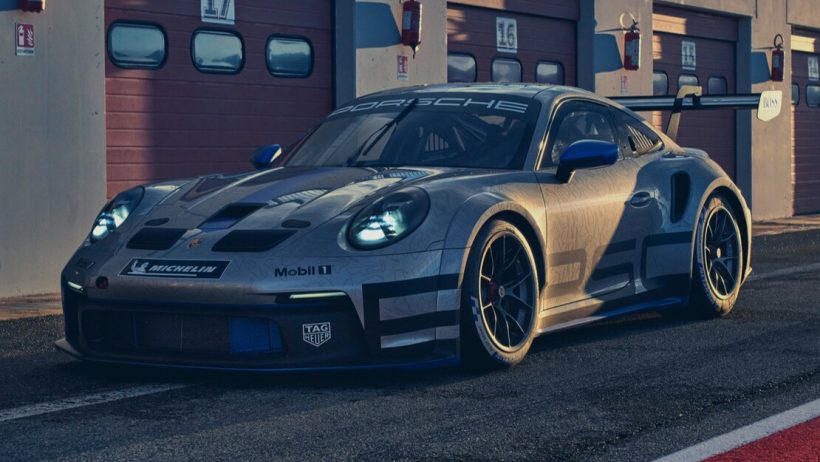