Home
Tips
How To Transport Your Car Internationally 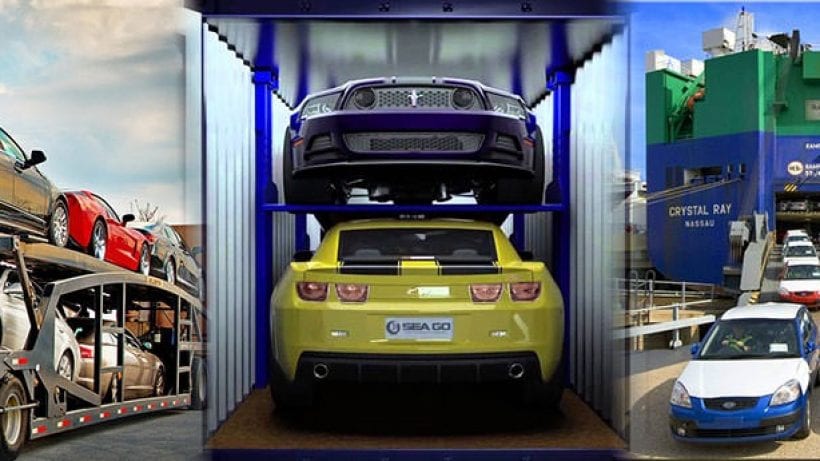 Cars have been the main thing since the beginning of the 20th century, and almost anyone has one especially in the USA and Europe. Now, the recent debate has been on whether the regular gasoline vehicles should be replaced with the eco-friendly battery electric ones as these emit zero CO2 and thus protect the Ozone from further damage. The fact is that a vehicle revolution is upcoming and it is a matter of years until the BEV become a standard. Until that happens, the question remains the same, how can you transport your car internationally?

Whether you bought a vehicle from another country and wanted to bring it to yours, or you simply want to transport your four-wheeler as you are moving to another country and you are flying by plane, it is important to know your options. Now, there are multiple methods, and each has benefits and disadvantages. Let’s take a look at the most popular ones and make a final verdict!

What Are The Car Transportation Methods 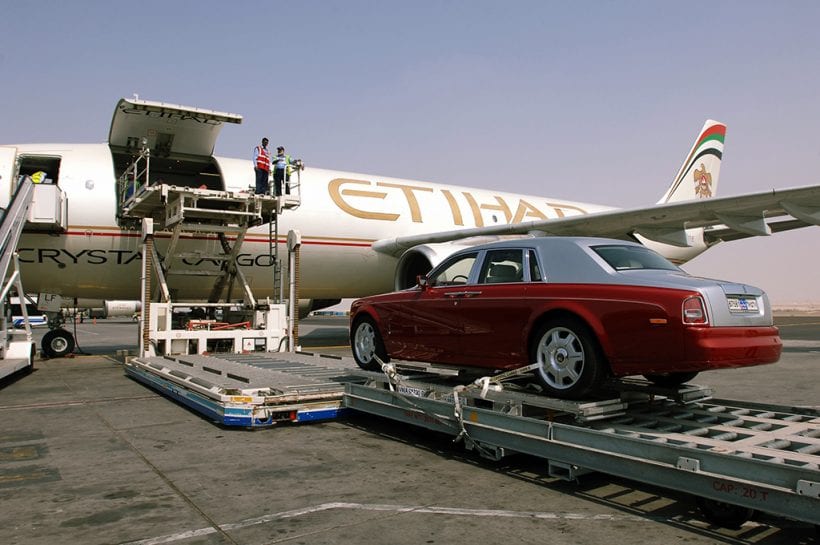 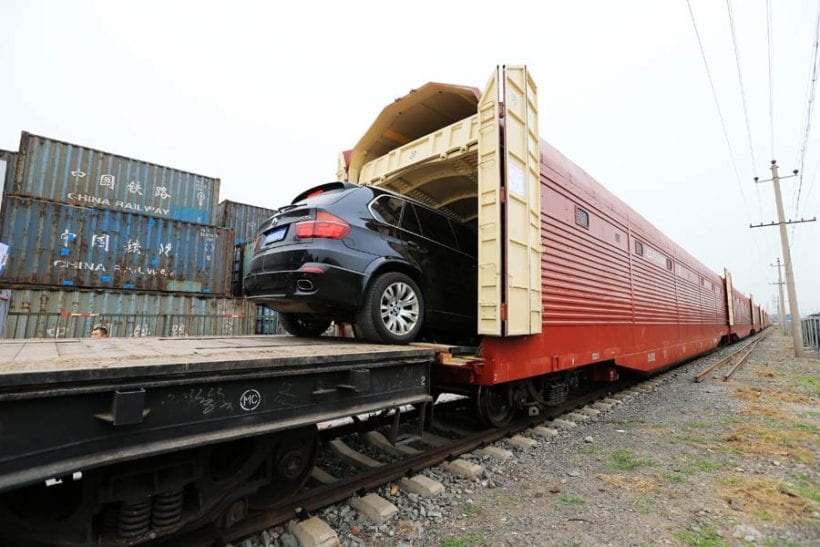 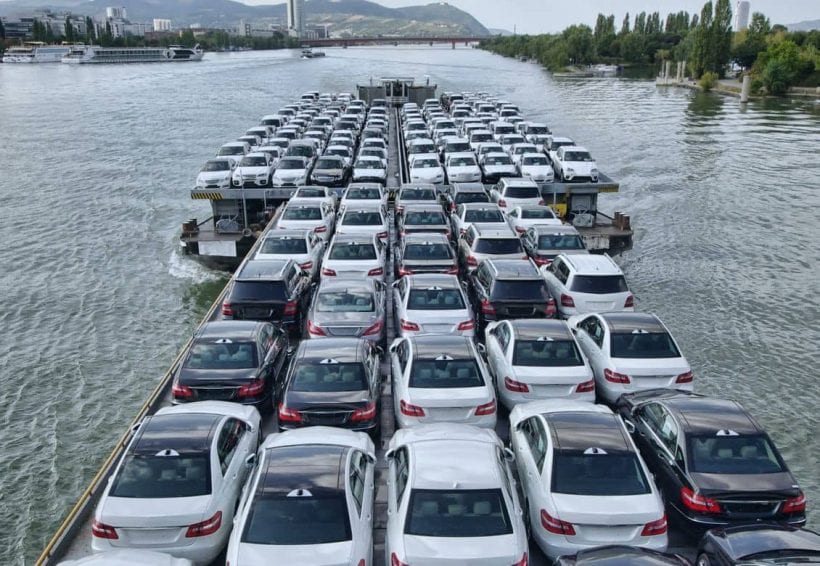 There are multiple methods of car transportation, and each has both pros and cons. It is up to you to decide which one is the best – according to your needs and budget!