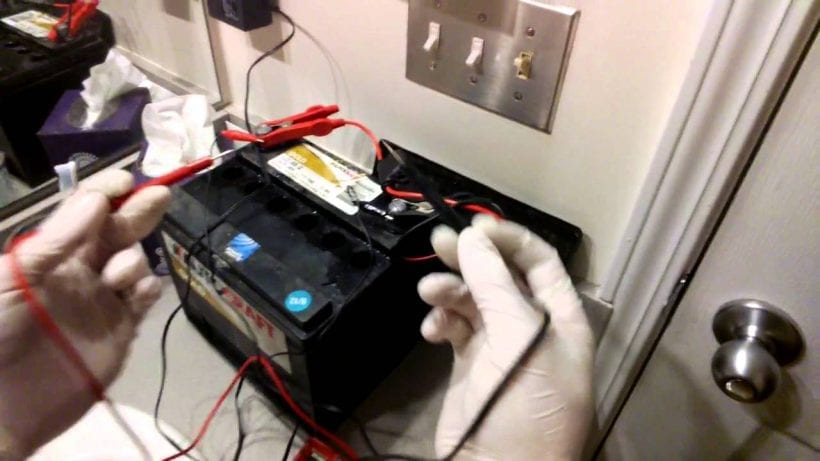 A battery starter pack can be life-saving if your car’s battery is dead. If you forgot to turn off the headlights or the lights in the cabin, the alarm system worked all night, or simply the car has not been used for a long time, then your battery may be exhausted. But what if you do not have this device, the battery is still dead, and you still need to go to work? It is always possible to ask the driver of another car for help, however, follow a few rules when reviving the battery with the help of another car. 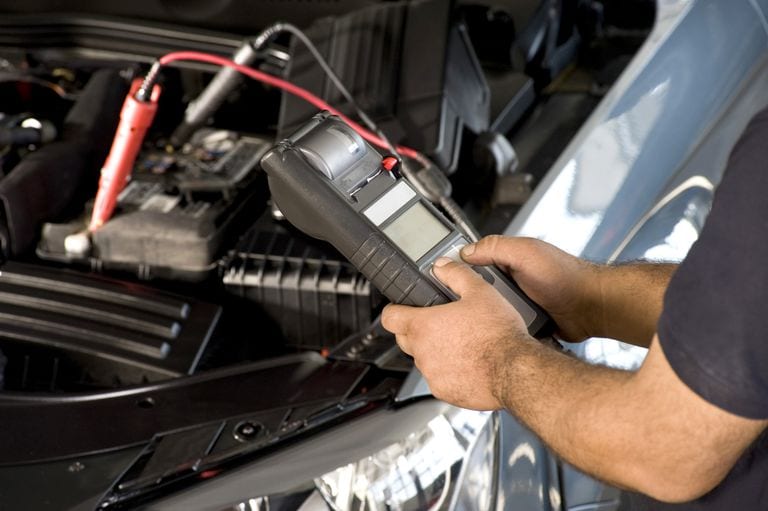 Simple Rules to Jump a Car with Another One

Before asking a neighbor in the parking lot (or a driver of a passing car) to “jump” a car, remember the following rules.

And in order to increase the chances of a successful engine start, it is better to use a popular and proven method: turn off the battery and place it in a container with hot water for some time or put it in a warm place. If the battery is okay, then, most likely, when it warms up, its performance and inrush current will increase. 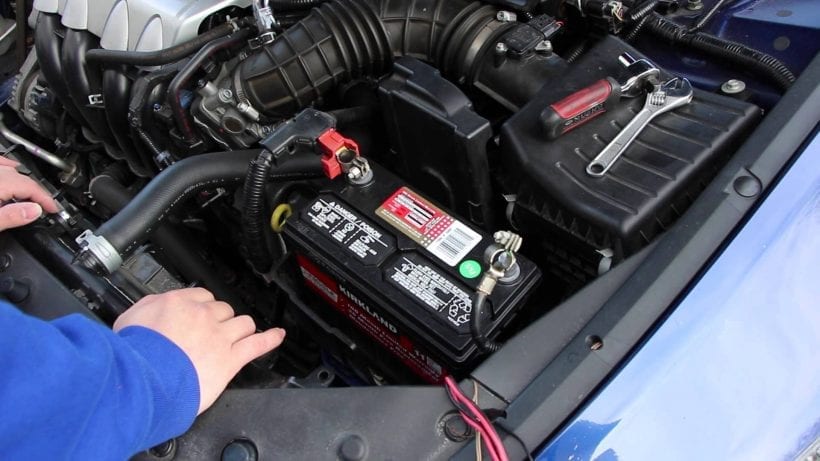 If This All Did Not Help

However, if all of the above methods did not help, the first thing you should pay attention to is spark plugs. They may not work efficiently, and numerous attempts to start the car will likely cause an excess amount of fuel to form in the combustion chamber, which will not allow the engine to start. In this case, it is worthwhile to first blow the combustion chamber (squeeze the gas pedal “to the floor” and run the engine for about ten seconds), and if that did not help, then replace the spark plugs with new ones.