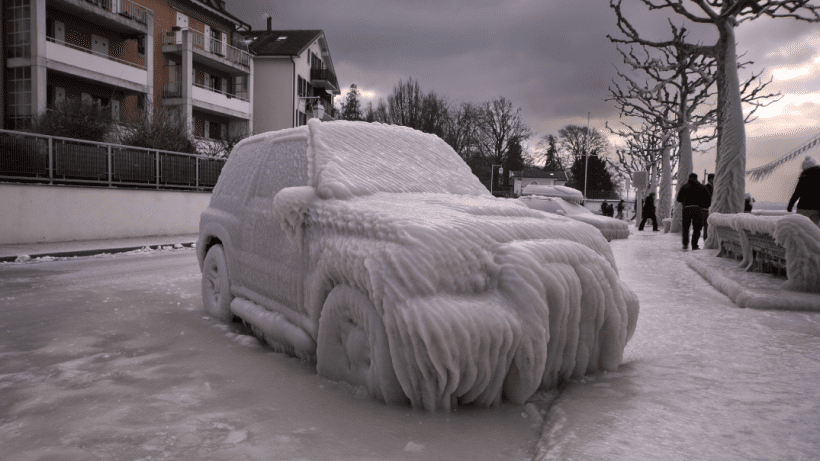 We all know how harsh Canadian winters can be. The dread of a near-frozen engine not starting up, or shoveling snow from your car’s windshield. Winter car concerns are far too many to be listed here. Still, these concerns have to be dealt with in a proactive manner to avoid the potential frustration and danger that comes with winter car ownership.

Making matters worse, Canadian winters are getting harsher every year, thanks to global climate change. But that should be even more reason to prep your used car for Ottawa’s harsh winters. In this article we’ll go over cold weather car hacks, as well as a checklist that must be followed to ensure a pleasant experience during the cold harsh winter season.

Driving in the winter without winter tires is illegal, but some people still think they can get away driving with normal tires in snowy conditions. That could be a fatal mistake not just for the car owner, but for the other unfortunate person who might be caught in the accident.

Tarmac behaves differently when it’s warm outside, it just has more traction. In cold weather, there’s not much traction on the road. Factor in snow and ice and you really need tires specially created for cold surfaces.

So be sure to have winter tires from a reputed manufacturer such as Bridgestone or Michelin. Also keep an eye on tire pressure and get your tires inflated (or deflated) to the proper winter tire recommendations.

2. Let Your Car Idle Briefly Before Driving It 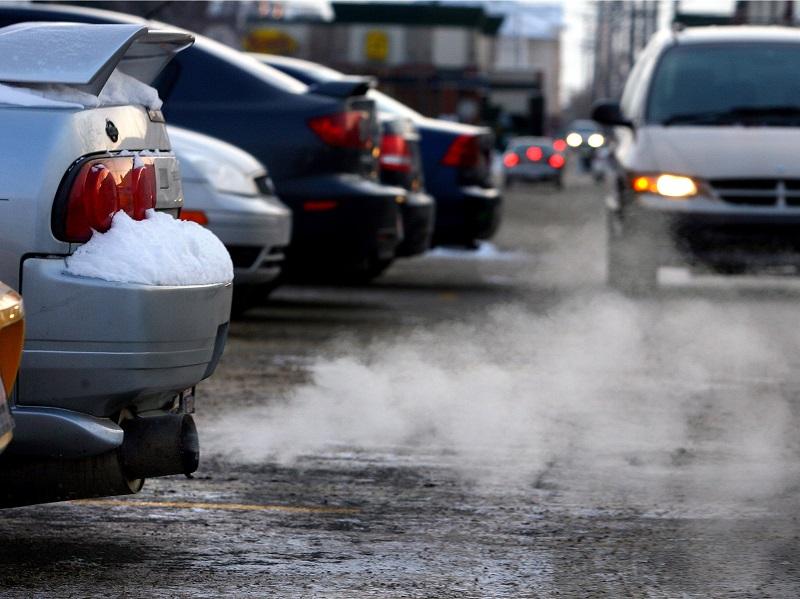 Gone are the winters when you had to let your engine sit on idle for 10 minutes before you could drive it. Modern cars have intelligent fuel injection systems that will create a fuel-air mixture that works perfectly in the cold as well.

If you have a carbureted car bought from the great selection of pre-owned cars in Ottawa which are also available on CarPages, then sure, let it idle for 5 minutes before driving. But for modern cars, just let it idle for 30 seconds and you can drive it normally after that. To get the car’s interior somewhat warm before you sit in it, you can let the car idle for 3 or 4 minutes. But that’s purely to warm up the interior, and doesn’t really affect the car’s engine any better. 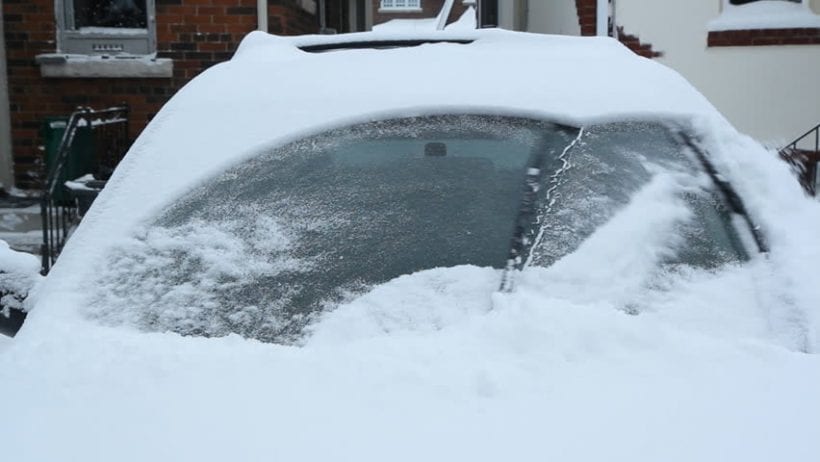 New wipers called ‘beam-blade style wipers’ are now available to be fitted on any car, and they work especially during the winter season. They don’t have an external spring, so there’s less chance of the wiper freezing in the cold weather.

Wiper blades usually have a lifespan of about a year, but you should still change them before winter starts. 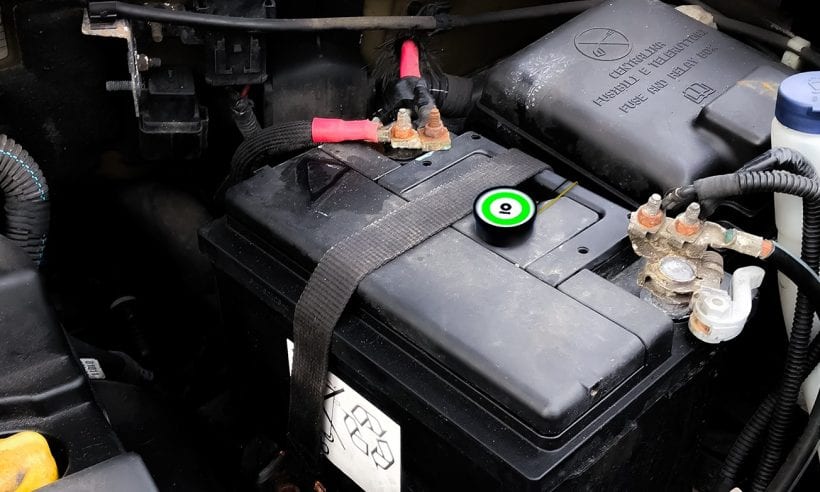 A car battery is loaded with temperature-sensitive chemicals, and during the cold months they have a harder time cranking the engine. As a result, you really don’t want to use a weak battery during winter.

If you sense your battery is getting weak in the summer, then you can bet it’s going to be dead once the temperatures drop. Modern cars are pretty efficient at cranking, so you won’t know exactly when your battery starts becoming weak.

That’s why we recommend doing routine voltage checks on your battery. If you see that the battery is becoming weak, replace it before the winter season starts. You don’t want to be stuck with a dead car with snow all around you.

5. Top Up on Antifreeze 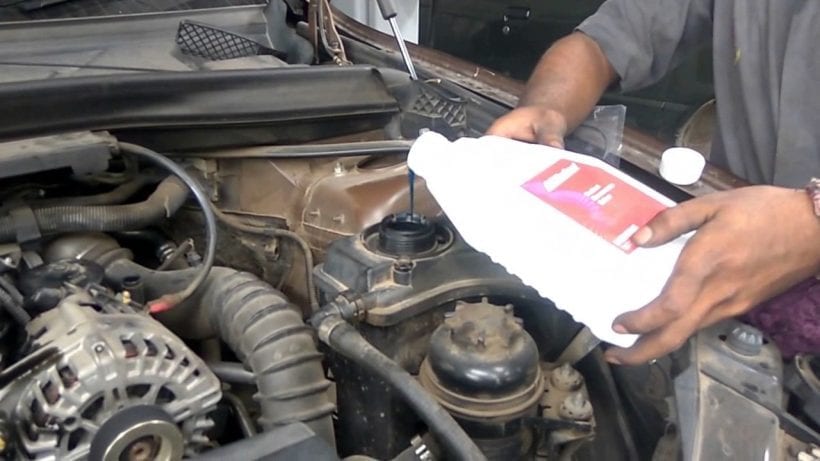 6. Wax the Headlights and Taillights 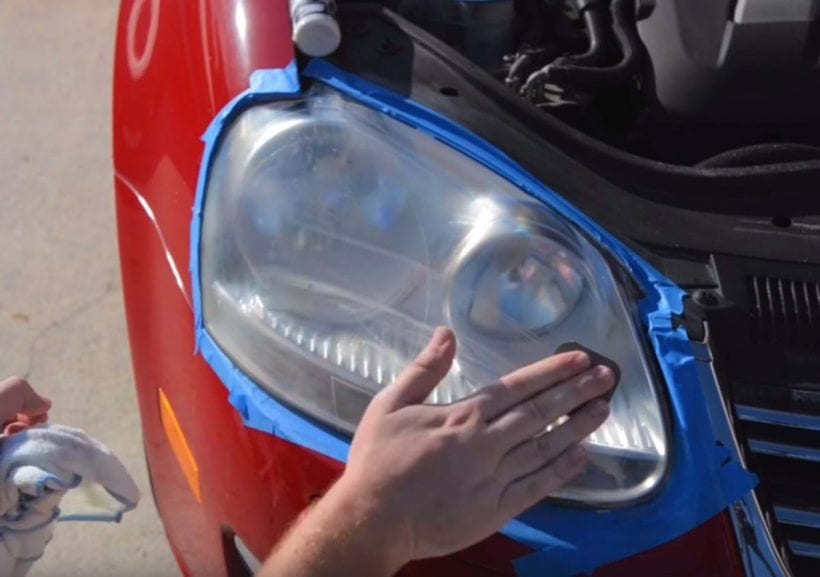 We aren’t being too careful with this one, because it really is a practical tip. Waxing your car’s taillights and headlights makes them slippery, which is perfect to ensure no snow or ice gets stuck on them.

If your car sits under the snow for extended periods of time, it’s natural that snow will accumulate on top of it. But if your lights are waxed, you’ll have a much easier time getting the snow off.

7. Perform Maintenance Before the Winter Season 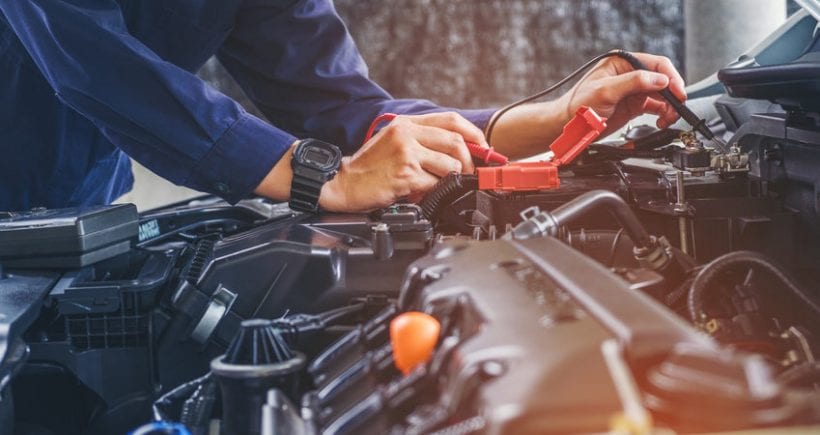 Winter brings with it all sorts of driving hazards, and chances are that there will be many people who simply don’t respect this. As a result, there will be more accidents in the winter and auto repair shops will be busier than usual. 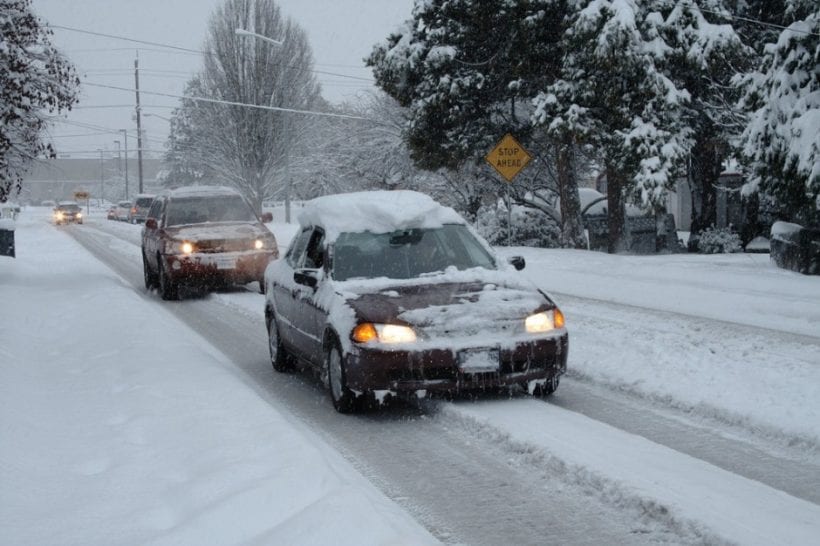 Don’t expect to put on winter tires and drive just like you would during the summer, when the roads are dry and the car has a lot of traction.

Understand that any mistake you make will not only cause you trouble but people around you as well. Always leave ample room between you and the car in front of you. Don’t drive fast, in fact drive slower than usual because your car will not stop as quickly as does when the roads are dry.

Leave for work earlier so you have extra time to make the drive at a relaxed pace. Don’t drive fast in winter, it can be a fatal mistake.