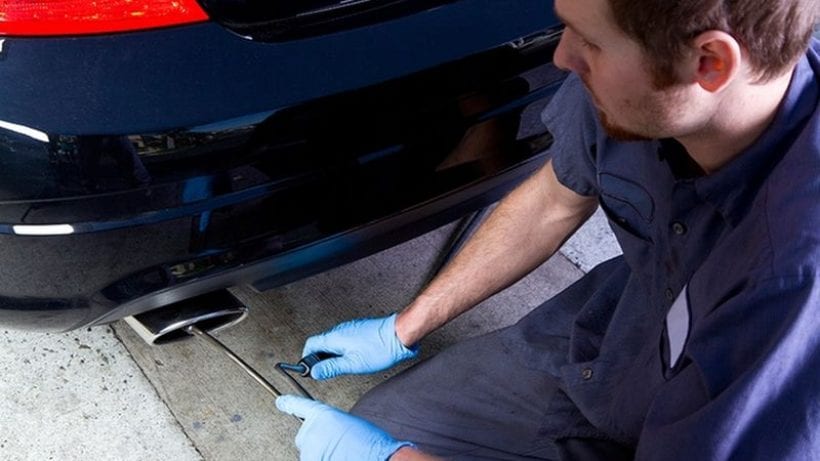 Car exhaust is not the most dominant form of pollution in California, but it is still very common, especially in cities, to ignore. Under current laws, you must take into account the degree of pollution you produce – more specifically, the amount of smog that comes from your car’s exhaust. This can be done effectively by car inspection and smog check.

Auto Industry And The Air Pollution

Air pollution becomes the number one topic only when our senses react – the sense of sight and the sense of smell. Specific weather conditions have led to the fact that we can sometimes literally see and feel pollution. However, one type of pollution is present in cities throughout the year, even when we do not notice it directly, and it is caused almost by all of us, that is, all of us who own and drive motor vehicles. Someone less, some more. And the victims are all of us who breathe such air.

The Big Cities Are By Far The Most Polluted

According to the International Council for Clean Transport (ICCT), road traffic accounts for almost 20% of global air pollution, which is not so small. It should also be borne in mind that most of this pollution is concentrated in urban areas, where most people live again, so the “specific gravity” of motor vehicle exhaust emissions is much greater than a simple paper count.

The developed world, especially advanced cities in states like California – has recognized this problem. They work together to reduce this problem with a combination of methods, and they are slowly moving toward the ultimate goal – complete smog neutralization. By this, we do not just mean the USA or the countries of Western Europe. This problem has also been taken seriously in China and other Asian countries.

How To Fight Smog? 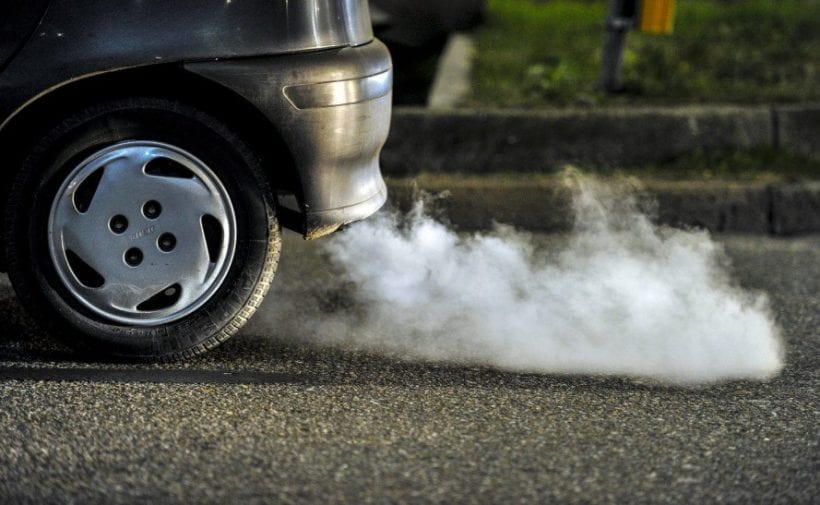 American states, as well as Western European countries, are gradually getting rid of cars with older generations of engines. This was achieved primarily by the introduction of more strict laws and measures to ban movement in the inner circles of major cities. It also encourages the purchase of more environmentally friendly plug-in hybrid and electric vehicles and develops the infrastructure of electric chargers. However, despite so much effort, sometimes it seems that some states or cities are tapping into the city and even falling back.

The fact is that diesel engineers emit hazardous particles unless they have a proper system to neutralize them. Today you will not find a new diesel engine without a so-called DPF filter that reduces the release of carcinogenic and other harmful particles into the atmosphere, producing very dangerous and harmful smog. DPF filter life is equal to car life. The problems that occur are most often the result of malfunctioning the engine or ignoring warnings regarding the regeneration and maintenance of the vehicle. For this reason, the filter cleaning services insist that the filter be removed during the regeneration (cleaning) in a service where engine errors that led to the filter clogging can be detected previously.

How Do Filters Work? 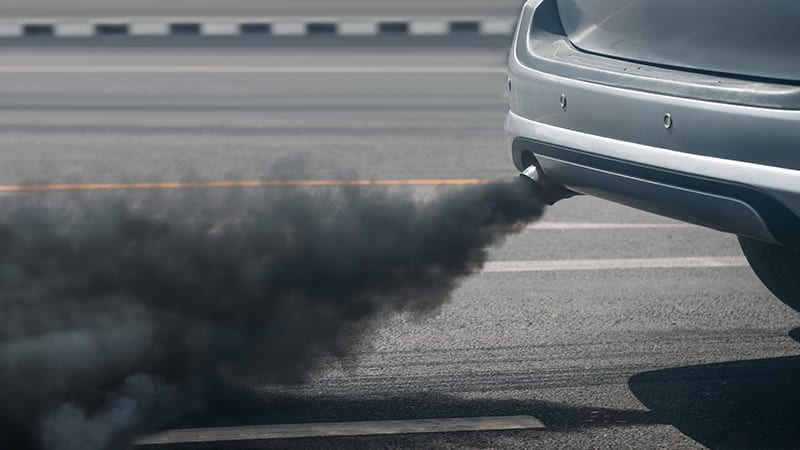 The average filter usually has six sensors that take into account the condition of the exhaust gases coming from the engine. With these sensors, the central computer of the car also recognizes the condition in the filter, measuring the pressure in the chambers in front of and behind the filter, as well as the soot and ash levels in the system. When the filter reaches its critical zone, the soot level is higher than passive regeneration the car can handle. Then the computer, using the signal lights, prompts the driver to start the long ride in a slightly sharper mode. This increases the temperature in the filter and actively regenerates it. To protect yourself from higher costs, read the instructions that come with your car. 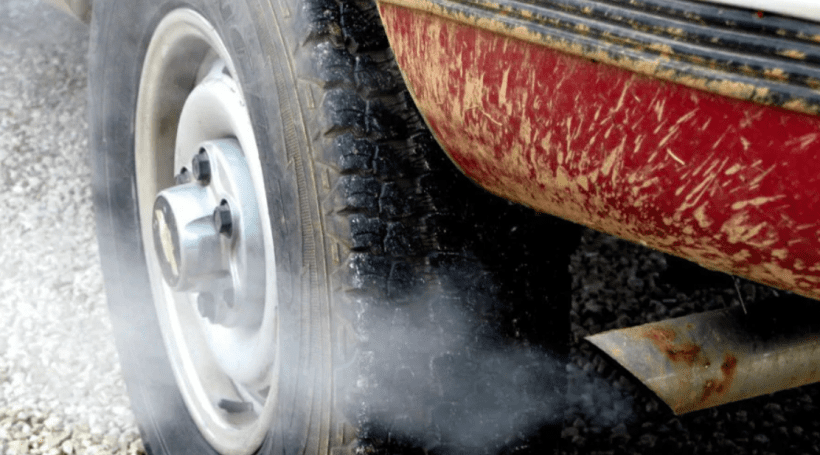 However, many people also buy used vehicles. Then you must pay particular attention to the exhaust emissions produced by the car that will soon become yours. What to do in this situation? According to B&J Auto Repair Smog & Sales, in states like California, smog control is a mandatory part of the process of buying a vehicle. You also need to carry out this type of control regularly when you have a car, whether used or new, or whatever type of fuel you use. It is simply your obligation. In states like California, these regulations are very strict, so you have to keep in mind that smog control is very important so that your vehicle can still be involved in traffic. These tests are sometimes very rigorous, so drivers very often fear whether their vehicle will pass the check or be excluded from traffic. There are also some misconceptions about smog checks and these are most often related to the following things:

The Driver Can’t Do Anything To Help His Car Pass The Smog Check?

This is completely wrong. Namely, you as a driver and a car owner can contribute to a better condition of the vehicle and easier passage of smog control. One of the misconceptions is that a multi-octane vehicle will assist in such a mission, considering that higher octane fuel combusts cleaner and thus produces lower emissions. Although this may sound logical – it is not true. First of all, because high octane fuel contains large quantities of flammable substances. It also means that its formula burns longer in car engines – especially in those with higher performances. If you put such fuel in a car with an engine that has poor performance – it will not burn completely. Therefore, every time the piston is fired, it will eject portions of unburned fuel – causing even more harmful pollution.

Fuel Additives Can Be Both Good And Bad Allies

The fact is that additives can sometimes really help in the sense that they can clean the accumulated carbon particles that are stuck in the engine or catalytic converter. This can really reduce exhaust emissions to some extent, so this is certainly a good tactic to help you pass the smog test. However, this tactic has its drawbacks related to how the cleaning device works. Specifically, they remove the carbon particles that can accumulate, but also burn them, leading to a new increased emission of the harmful exhaust. Therefore, do not apply this tactic immediately before going for smog control, but do so early and continuously for several months.

Do A Smog Test In The Morning 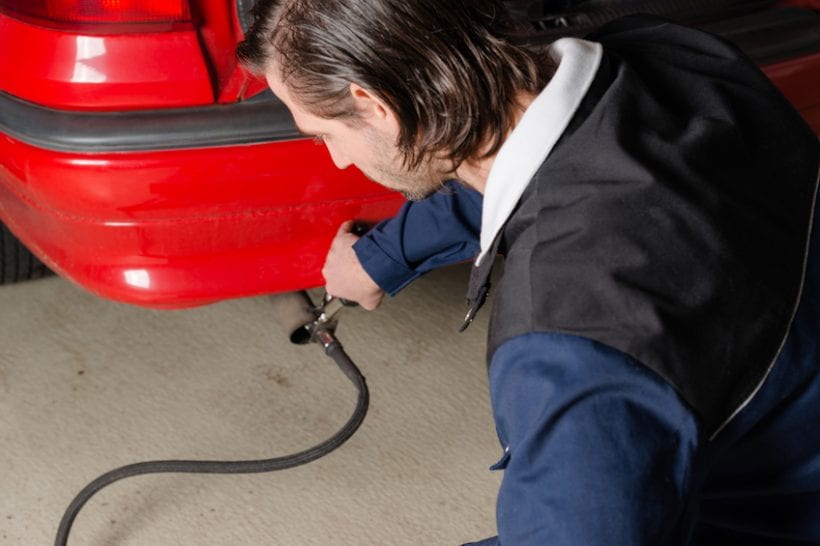 This is primarily advised as the outside temperatures are lower during the morning. This entails more favorable circumstances and a greater chance for your vehicle to pass smog testing. The catalyst should be at its full operating temperature, so a drive of about 20 minutes is recommended. Also, make sure that your car has sufficient coolant at that point.

Check Out The Battery

Be sure to check the battery before going for the smog test. It has no direct connection to smog, but on the other hand, it is very important in the complete process. Namely, when the battery is not charged enough, the ignition spark will be weaker than usual. This results in worse engine start and, consequently, higher gas emissions that can cost you dearly during the smog check.