Home
Used car
How to Get Rid of Scrap Car? 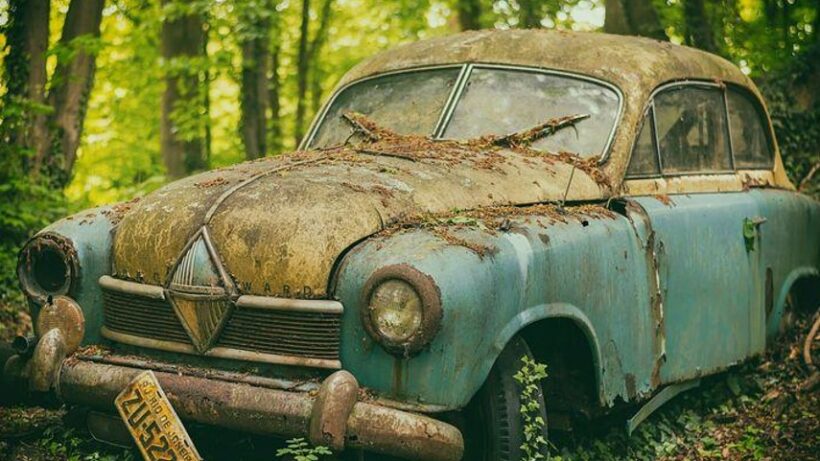 Although old, irreparable automobiles can still be valuable, new automobiles have the highest value. Cash for cars salvage yards frequently purchase automobiles that are worthless as drivable vehicles but contain metal or parts that can be sold. Most people know that junk cars get paid cash, but they frequently believe that some cars aren’t valuable to salvage yards when the opposite is true. Don’t let the following myths about junk cars prevent you from making money from your old car if you want to sell it.

Automakers like Honda and Toyota are known for making vehicles that can go hundreds of thousands of miles before breaking down. As a result, some people mistakenly believe that because these vehicles are so reliable, no one goes to a junkyard to find parts for them. This is not the case. Even though some cars have a long lifespan, they still need to be maintained and fixed. A salvage yard that sells Honda parts will help a person who wants to keep his Honda running for 300,000 miles at a lower cost than if he bought the parts from an auto dealer. 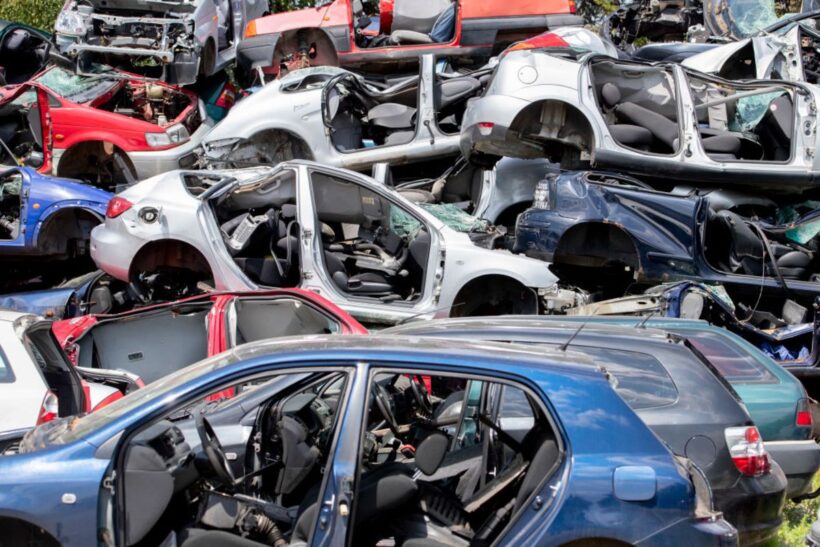 Depending on how badly the vehicle has been damaged, a wrecked car may appear to have the lowest value of any vehicle. Vehicles are frequently “totaled” by costly damage to the rear that does not affect the engine. A salvage yard that pays cash for junk cars often acquires them for parts, although the automobiles cannot be sold to consumers. Many customers are surprised to learn that a junkyard with a cash-for-cars program can buy a wrecked car for hundreds of dollars, if not more. 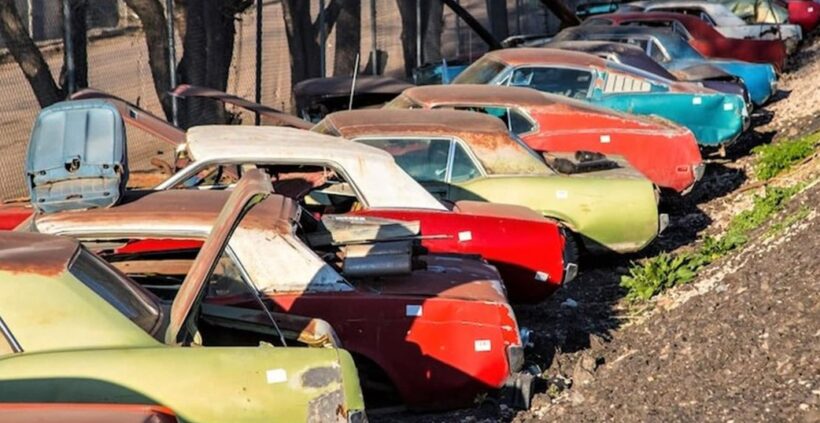 Salvage yards would have a fair number of popular model automobiles, but the popularity of the cars means that they are frequently sought after for parts. Numerous salvage yards require a constant supply of more popular makes and models; they are optional. The elements of cars that junk yards like to buy are easy to sell, and popular vehicles have some of the best parts. A salvage yard would be interested in purchasing your typical automobile or truck.

Vehicles That Can Be Driven Shouldn’t Be Thrown Away

If you have an old car that hasn’t been driven in a while and has little resale value, it might be worth more junk than a vehicle. Salvage yards look for cars with intact body panels and an engine with functioning components. A salvage yard that pays cash for junk cars may offer a higher price for the old, never-driven vehicle parked in your driveway. If you don’t drive an old car, you should find out how much a salvage yard will pay for it.

Most of the time, people think of junk cars as useless machines that sit in people’s driveways or front yards as an eyesore. This description is accurate in many instances, but a junk car can also be a vehicle still in use but has lost its value for one or more reasons.

Are you dealing with a junk car? 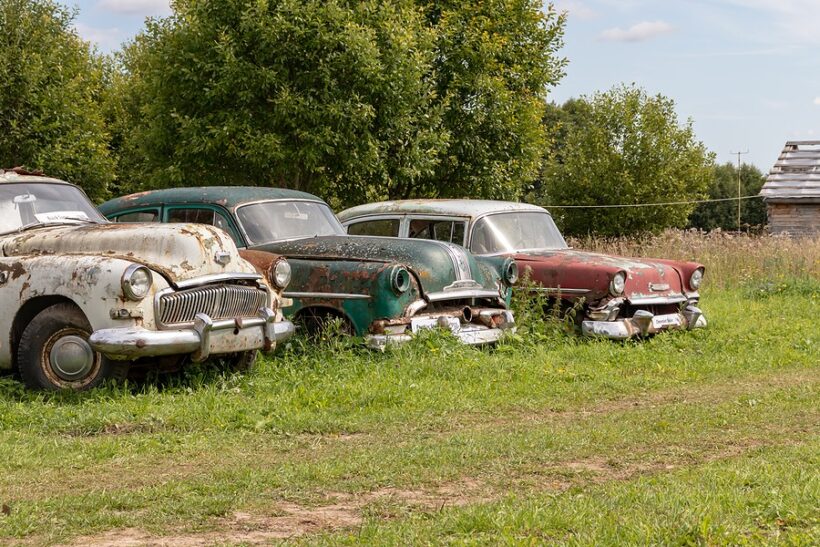 Although it can sometimes be difficult to tell, the answer is probably “yes” if the vehicle falls into any of the following categories.

Some vehicles are worth more as scrap metal than automobiles after a certain number of miles have been logged. Check to see how much a salvage yard with a cash-for-cars program would pay for your old car if it would sell for pennies on the dollar. The vehicle’s metals are worth more than its sold price.

It still works, but It Needs a Lot of Repairs

Frugal people frequently drive their cars for a decade or more. However, there comes the point when an old car is more of a money pit than a money saver. A few $150 repairs are okay, but if you have to pay thousands to replace an alternator or drivetrain, selling the car to a salvage yard that pays cash for junk cars is a brilliant idea. The money can be used to buy a new car.

The most obvious reason to sell your car to a salvage yard with a cash-for-cars program is if it was damaged in an accident. A junkyard can sell many good parts under the hood and on the body for a profit, even though fixing your vehicle might cost more than it would sell for.

Old Vehicle That Will Never Be Used Again 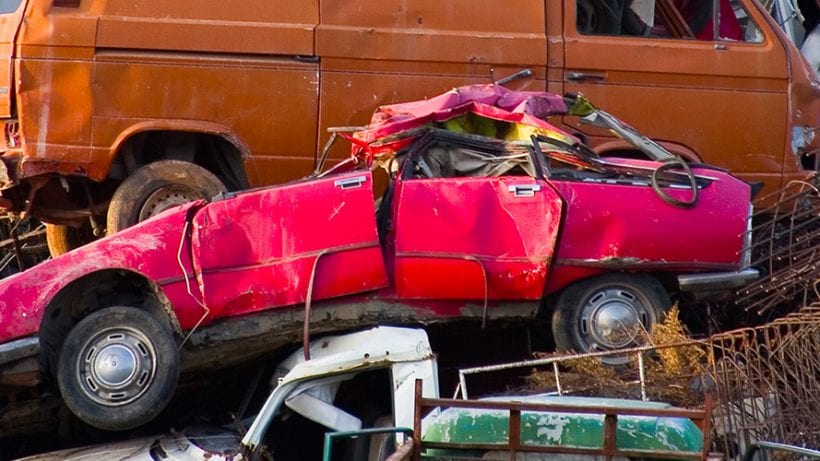 This does not apply to a classic Corvette you have loaned to the Smithsonian; instead, it applies to a Chevy Cavalier that is not a classic vehicle parked in the driveway with half-flat tires. When a person buys new cars faster than they sell old ones, they frequently end up with two or three vehicles that clog the driveway and start to deteriorate over time from not being used. Instead of letting your automobiles rust, why not sell them to a salvage yard with a cash-for-cars program?

Going to a salvage yard that pays cash for junk cars is a great way to get money out of machinery that is almost worthless if it is inoperable or unsafe, worth more as scrap than as a vehicle, still runs but needs frequent repairs, was totaled in an accident, or is simply old and won’t be used again.

It’s also possible to separate and sell each of the usable parts on Craigslist and eBay. Headlights and interior components that other owners need to fix their cars may have a significant value. This won’t be an easy choice unless you are familiar with automobiles and know which parts are valuable and how to extract them.