Home
Electric
How soon will Electric Pickups be Mainstream? 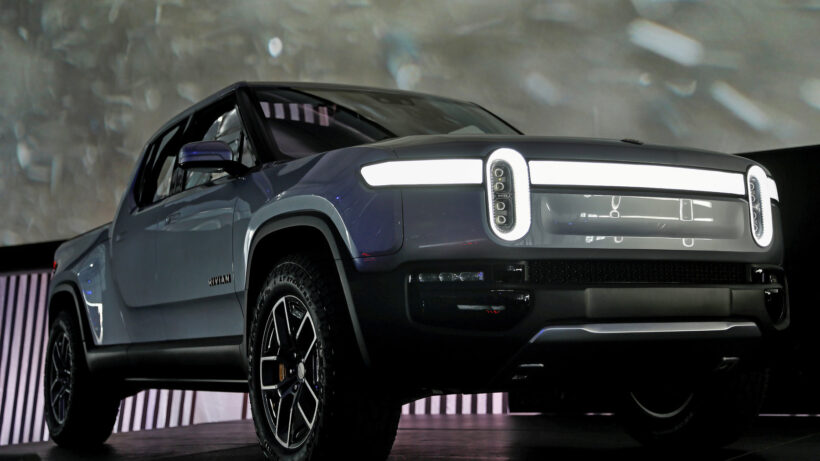 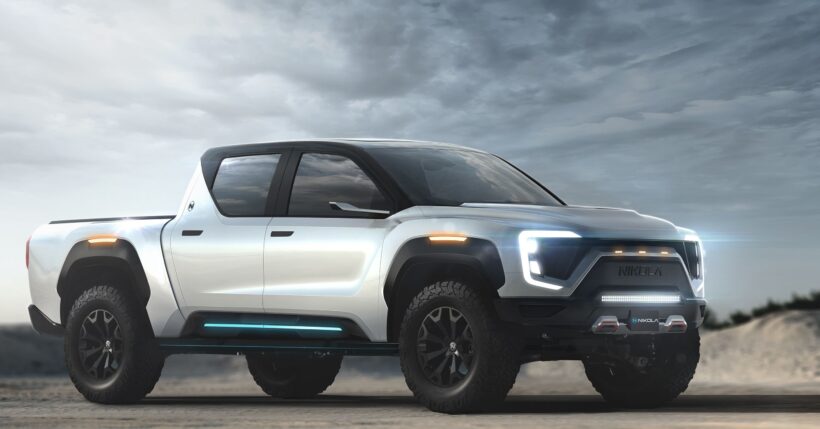 Competition brings down prices, and that is one big key to electric pickups taking over the marketplace. At present, there are four trucks due out. These are being made by Tesla, GMC, Ford, and Rivian.  Some mainstream manufacturers recently announced that they would create electric trucks. These include Ram and Chevrolet. With Ford, these three brands hold the top three spots for pickup sales in the U.S.

The Ford F-Series sold more than 780,000 pickups in 2020. Chevy 2020 Silverado sales totaled more than 590,000. Ram was just behind that with sales of more than 563,000. If electric trucks are to be called mainstream, they’ll be dealing with tough competition.

The first and most important factor when it comes to electric trucks is the cost. These can’t become mainstream if they aren’t affordable. At present, only Ford and Tesla are offering a truck that is genuinely affordable. For $40,000 (U.S.), you can order a Tesla Cybertruck with the minimum capability of the line-up. The same amount will net you a 2023 Ford F-150 Lightning, the first ever Ford electric truck, according to EarnhardtFord.

As for the Rivian electric truck, that’s retailing over $70,000. The GMC Hummer electric truck will cost more than that. Each of these is wandering into the luxury SUV range. High prices will keep these pickups from becoming mainstream.

The brand that seems to understand this the best is none other than Ford, the leading light duty pickup truck manufacturer. That’s why the Lightning is coming to market at such a low price. This price can be further reduced if the buyer can take advantage of a huge tax credit, up to $7,500.

Presumably the Ram and Chevy electric models, which are still two years out, will be more in line with the Ford Lightning pricing.

Called the Lightning Pro, the Ford electric truck entry-level model is one of the smartest buys available for business fleets. It can handle a huge payload and up to 6,600 pounds in towing weight.  For not much more, the buyer can step up to the more powerful battery and gain the ability to tow about 10,000 pounds. Will that be enough to satisfy buyers?

Tesla, Rivian and GMC electric trucks will offer more capability, but at prices too high for anyone who actually works to afford them. Still, it shows what electric trucks can do.

Even without an electric engine, the price of the truck is directly proportional to its capability. If electric trucks can get to the tipping point between price and capability, shoppers won’t hesitate to buy them.  This is good news for Ford which has clearly done its homework about how to capture the standard truck market.

To really turn the tide, these light duty electric trucks will need to be followed soon by medium and heavy duty pickup trucks that are all electric.

When electric vehicles were first introduced, the range was a big difficulty. If the truck can’t go more than 40 or 60 miles on a night’s charge, no one will want to use it for work. The new Tesla and Ford trucks are promising more than 200 miles on a charge. It rises to 300 with the bigger battery.

This is essential to a work truck’s usefulness, and it will help tip the scales toward electric trucks. The fact that a shopper doesn’t have to get to the most expensive electric truck to get a good range is also a sign that we could reach a tipping point soon.

The Number of Charging Stations 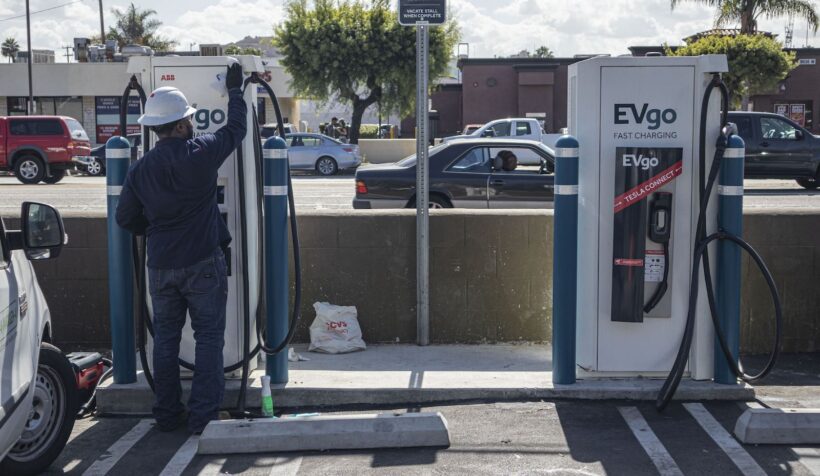 According to the U.S. Department of Energy, there are some 100,000 charging stations for about 1,000,000 million electric vehicles across the U.S. However, this is still only one station per 10 vehicles. Furthermore, some areas have many charging stations while others have few or zero. This lack of infrastructure will have to be addressed before electric pickups can be mainstream.

At this point, shoppers who live in rural areas are unlikely to risk owning an electric vehicle when there are no charging stations. Recent U.S. Congressional action would imply that the government is about to invest in this type of infrastructure, and that would definitely help with this equation. 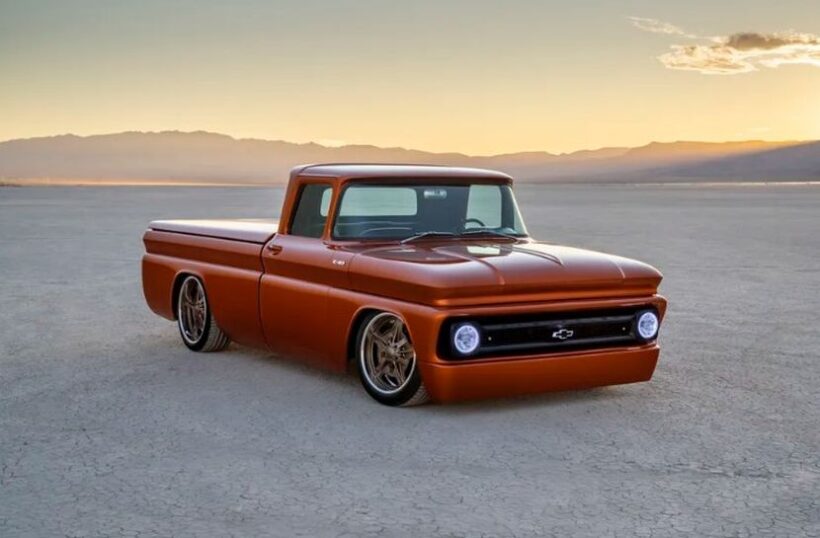 Beyond cost, there’s the problem with the weight of traditional vehicles. Electric ones are made with lightweight materials. Older vehicles, particularly trucks, will be too heavy due to the steel content.

Furthermore, when today’s electric vehicles are made from scratch, the batteries are usually laid out under the cabin to help balance the weight. That layout probably won’t be available to someone who is converting a pickup truck to an electric battery system.

If electric trucks aren’t mainstream by 2030, that would be a big surprise. Between now and then, it is going to be all of these factors that help shape the race to the finish line.