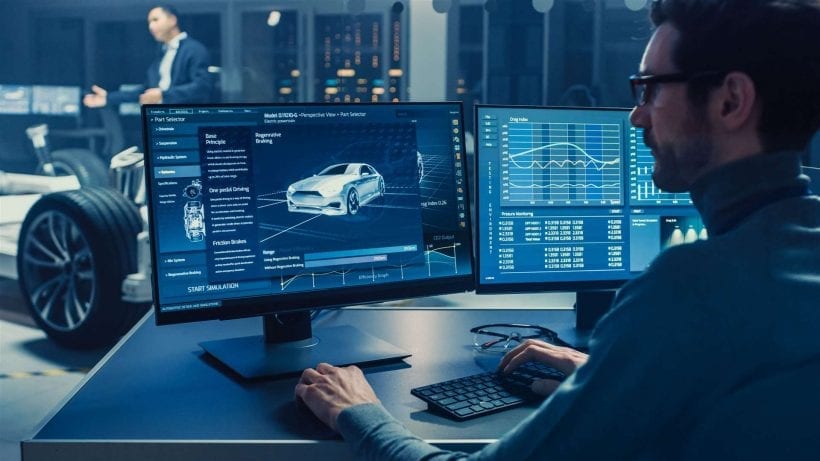 Technology has transformed and grown over the years, changing and revolutionising the path of many industries. The implementation of technology has created solutions for complex issues and made mundane tasks more effective and less time-consuming. These new solutions have been the key strengths of developments in the world as we know it today.

As almost every industry has been touched and transformed by the magic of technology. The automotive industry is no different. Putting aside consumer vehicles for a moment, we can gain a true insight into how much technology has impacted and changed the automotive industry by taking a look at one of the biggest sports in motor racing, Formula 1. 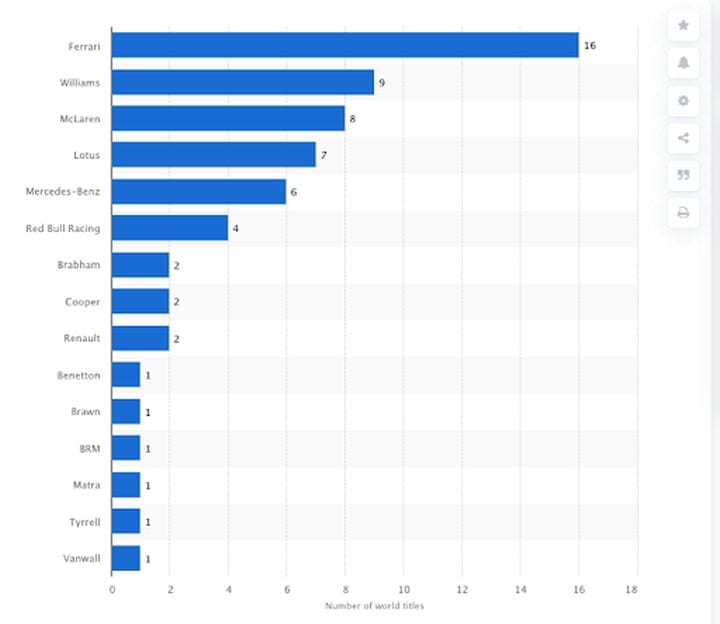 Formula 1 cars are some of the most advanced cars in the world. The cars are packed with vast amounts of technologies that are not only designed to help drivers win races but also provide data and analytics to help the sport, as a whole, exceed further. The steering wheel alone behaves like the brain of the car and is packed full of toggles, buttons, dials and screens, each one of which does something to help the driver accelerate in the race. Thinking about consumer road cars, some of these technologies can be adapted to make car rides, smoother and safer.

Here’s a look at some of the tech we can expect in our cars in the near future:

AR dashboards will soon provide all the information they need to help enhance their driving experience. The dashboards will add an extra flair to the interior of cars whilst being practical. The AR display will also be able to tell drivers specific vehicle information such as flat tyres and more mechanical issues within the engine itself, making solving and fixing the issue much easier. The technology can also behave like sat nav and give the driver vital information about the road in real-time such as the distance from the car in front, how fast the driver is approaching the car in front and analytics to help avoid collisions. 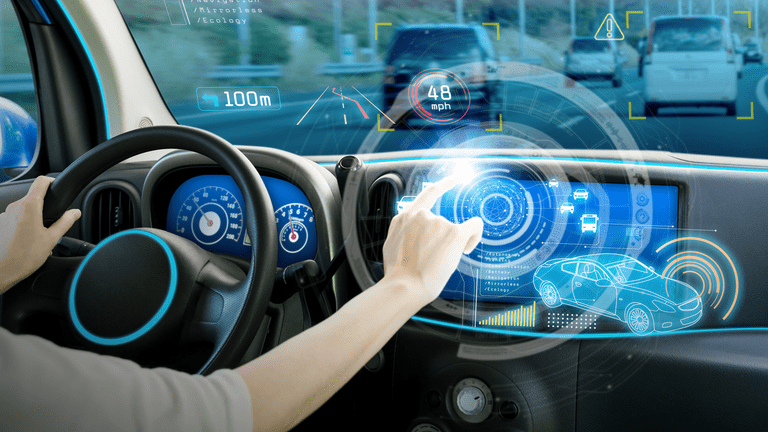 3D gesture technology will allow drivers to control elements of their vehicle by using specific movements. Gesture control will be able to take these movements and do and change things in and around the car. Drivers are able to wind windows down or even change gears just by a simple hand signal gesture. The tech will also help to make driving more safer, causing fewer distractions and allowing the driver to fully concentrate on the road. As well as being futuristic and fun. Gesture control may also mean never needing to use a handset behind the wheels again. 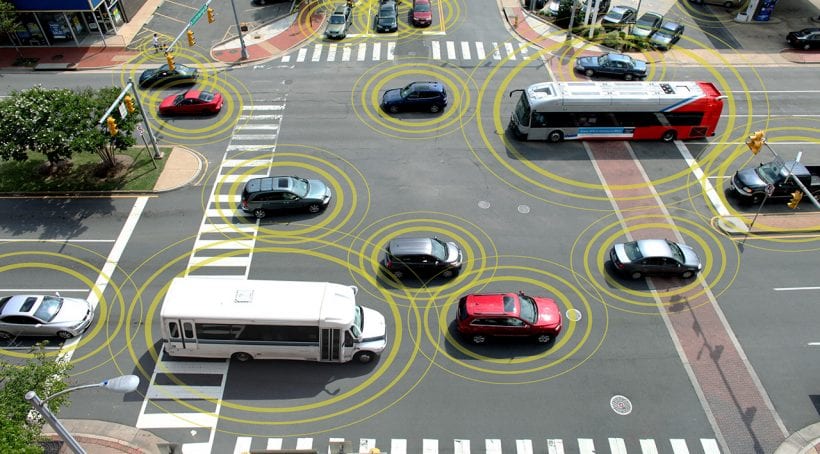 The future of cars means we will see an increasing amount of models launched with connections to the internet. Internet-enabled cars will offer vehicles the ability to communicate with one another, radically transforming the driving experience.

Communication between cars will help to reduce and prevent collisions. The technology will be able to rectify human error like never before, alerting drivers of potential consequences allowing them to react quickly to avoid catastrophe.

Integration with phones and smartwatches 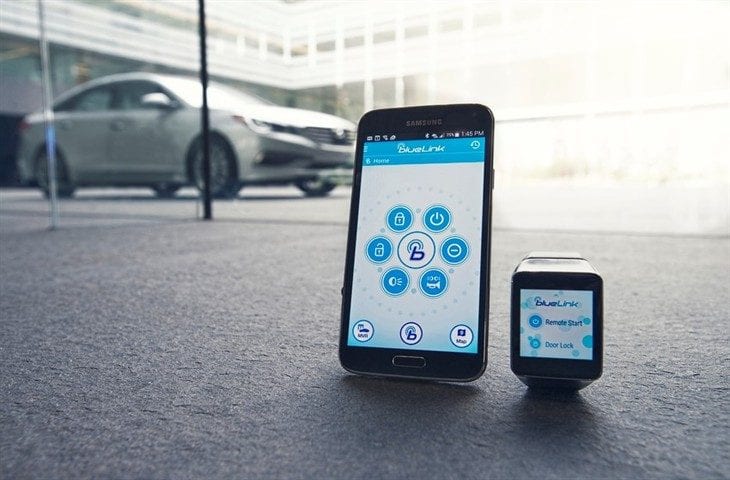 There is no surprise that in the future sometime, we will have the ability to control our cars from our smartwatches, and the technology might not be as far off as we imagined. Hyundai has paired up with the Android Wear app, which will allow vehicle owners to complete a sample of commands from their smartwatches. These commands include being able to start the car’s engine remotely, sound the horn, lock car doors and turn the headlight on and off.

Although smartphone car control has been long present, the newly released series of iPhones, which are powered by A14 Bionic chip,according to smartphonechecker.co.uk, have the potential to bring car control to a whole new industry. 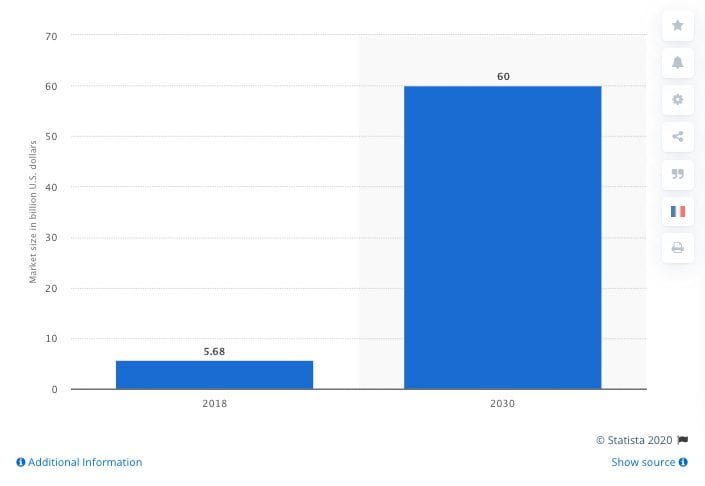 Self-driving cars seemed like a near-impossible task, and that is of course until Tesla made it cool and almost reachable for the common consumer. Although there are some moral ideas of conflict based on how driverless car technology will be used, the fact that we are closer to the technology now than ever before means we will soon see an increased amount of developments in this area. These developments will increase the production of driverless cars in the future and open up a new way of working and living, impacting some organisations such as Uber.

Considering the aerodynamics of a vehicle, wing mirrors can impact cars, especially on motor ways, slowing them down and creating drag. Virtual door mirrors will help to minimise this issue by using camera technology.

The cameras will be installed in the same positions as the current wing mirrors, however, they will be relatively smaller in size and will send real-time footage to screens installed inside the cars. The screens can either be a part of the dashboard or in the doors.

Using cameras in this way will provide clearer views for the driver in poor weather conditions and increase viability in the blindspot. The cameras will also help to generate less wind noise and is a great feature to consider now as the UK have brought forward their ban on petrol and diesel cars by 2030, and especially as more manufacturers move towards the production of fully electric cars.

By using cameras in this way, drivers will be able to zoom in and out of the cameras display via their touchscreens, improving driver quality. The cameras are also adaptive which means they are able to automatically alter the view on motorways to give a wider perspective of the cars and road behind.

The prospect of having cars that can fly in the future is an idea that has been flirted with since the invention of the car. However, these small technological touches such as smartwatch and gesture control to future cars in an overly connected world might just be the real change that we need. They will help to increase safety on our overpopulated and already crowded roads, creating a better tomorrow not just for us, but for future generations.