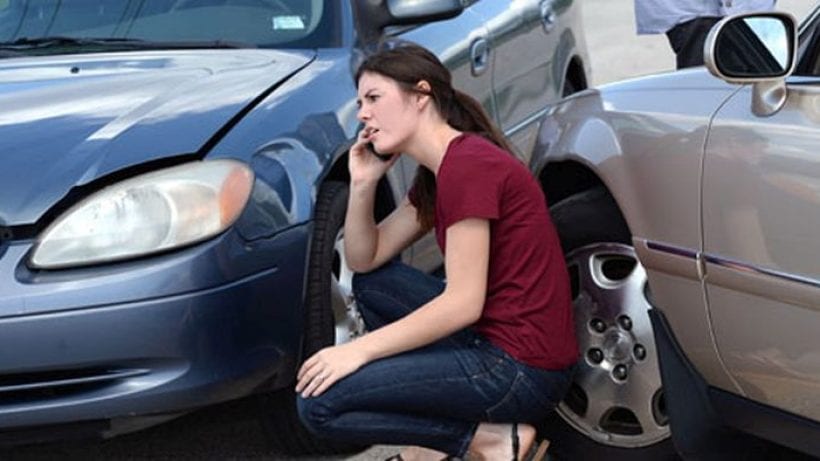 With so many different types of vehicles and drivers on the road every day, the chances of being in a car crash are actually quite high contrary to popular belief. In larger cities, millions of vehicles drive through the center. It makes sense that collisions are a usual occurrence. Whether it is a small one or a serious one, it is still a collision. If you have not had any kind of experience with car accidents, you might not know how to file a claim. 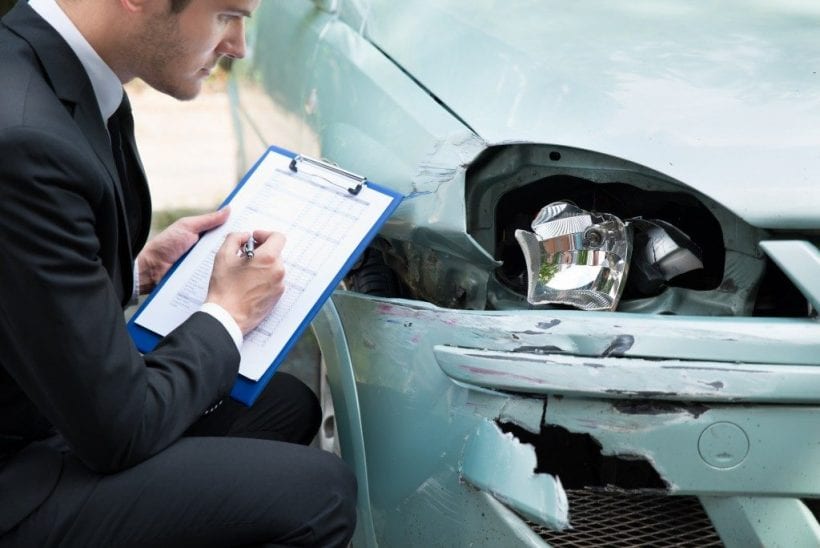 If you have done nothing about it, you are probably wondering just how long you have after a car accident to file a claim stop is it just a few days, few months, or maybe years? Well, the answer to this question depends on where you are located. Some states have set a rule of 30 days while other states determine whether a claim is eligible based on the situation.

However, there is no need to panic. 30 days is more than enough to deal with the legal requirements of a vehicle collision. If those 30 days have passed, there might or might not be something to do about. Worst case scenario, you will have to pay for the repairs of your own car. The most important thing should be that you are safe, healthy and so is your family. 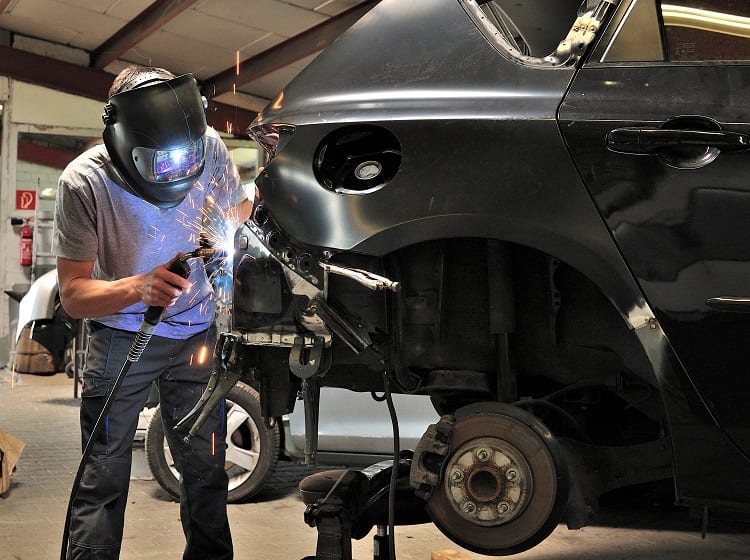 If you want to find out just exactly how much time you have, you are in the right place. In this article, I will be focusing strictly on that kind of information. I also might share a few tips to help you with this entire situation.

How much time you have?

Right now, the most important question is just exactly how much time you have left to file the claim that is needed. What is the timeframe? Well, as I said previously, it depends on the state or the country. If you do not know the law, it would be best to assume that it is 30 days.

However, you can also do some research and find what the law has to say about this legal process. It might be more than 30 days. Do not worry, I do not think there are countries or states that have limited the timeframe to less than 30 days.

If you are limited to just 30 days, there is one thing you can do. You will need to report to your insurance company and informed them that have been in a collision. If you are unable to file your claim because you are busy or because you have been injured during the collision and you will be recovering in the hospital, the company will take note of that and will delay this process.

After that, you will be legally allowed to continue this process after the delay.

I understand that sometimes people can be too busy to deal with these types of problems, but I do not think that is the smartest move. So instead of having to worry about how much time you have left, I think it would be best to just report your accident as soon as possible. 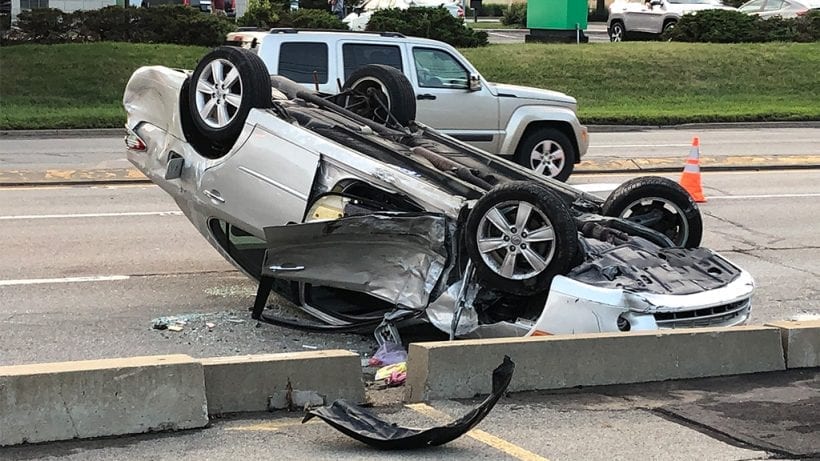 After the collision, exit the vehicle, check on your passengers and the other driver. If everyone is healthy and safe, you should immediately call the police. If someone is hurt, I suggest first calling for an ambulance and then the police.

The police officer at the scene will take note of every angle and evidence which will then be used to come to a conclusion. This information from the police officer will be very important, especially if you want to prove your innocence in this situation.

If there is any evidence missed by the officer, I suggest that you mention it and take a photo of it. The more photos you have, the bigger the chances that you prove that you are not at fault.

Once all of this is done, it is time to file your claim with your insurance company. Give them a call and informed them that you have been in a collision and that you are not at fault. The police officer can confirm this and your photographic evidence will also be of help.

After the report, after this entire situation, I suggest that you keep all the evidence and information safe with you. There is always the possibility that the evidence might be needed later. 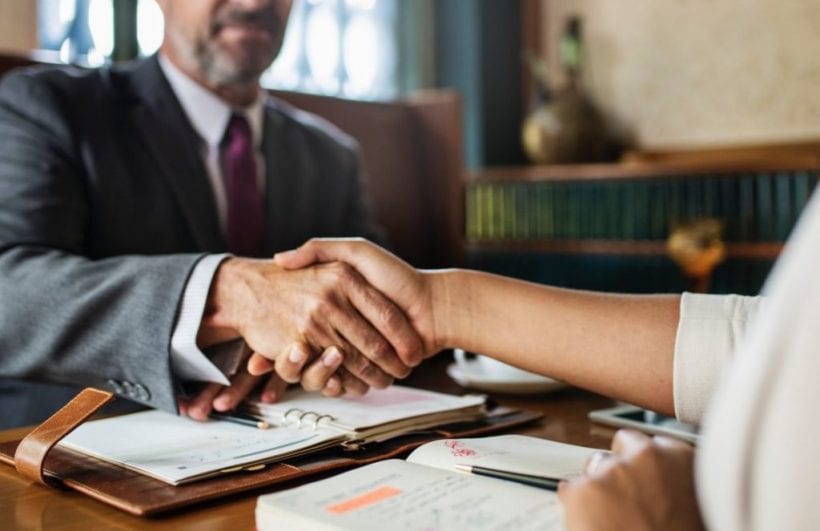 The average settlement payouts with the help of an attorney are always several times higher than usual.

However, there are also other examples such as Washington, West Virginia, Vermont, Oregon, New York, and several others that have a statute of limitation that is just four or five days. I could go on mentioning every state, but the lesson here is that you should make the report as soon as possible otherwise you might just create more problems in the future.

I know that a file claim can take a lot of time and that it can be a frustrating period of your life, but it is definitely worth it to deal with it sooner than later. Especially if you have to pay some serious cash to repair your vehicle or if you have to pay for hospital bills.

As you can see, you should not prolong this process because you do not have a lot of time to file your claim. Deal with this problem as soon as you can.