Home
Used car
How I Bought my First Car 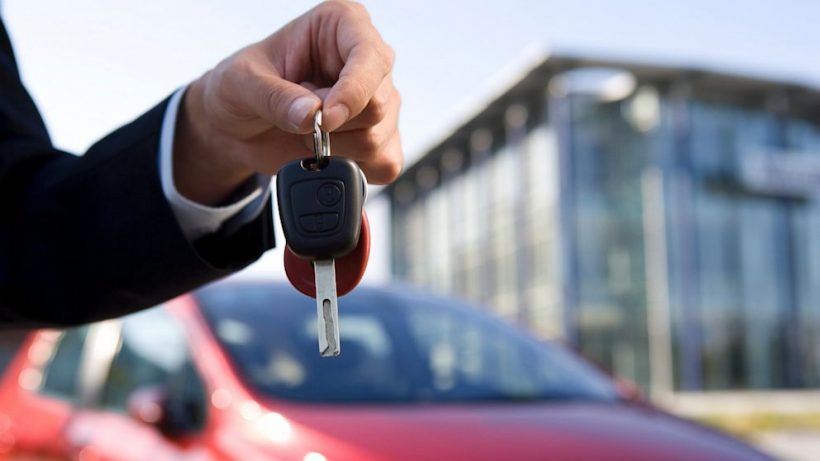 A little about me

I buy cars on Copart. Engaged in this business for 4 years.

How it all began

Time goes on, I was about 18 years old and passed my driver’s license, but I had no money for a car. So it went on for a year, a second year, but I didn’t have a car. Riding in crowded buses or subways to work, especially in the winter, pissed me off more and more. I hated those tin cans full of angry people. It’s hot in the summer, cold in the winter. To get dirty in a new jacket for 200 bucks in fuel oil, which the driver greased the hinges, without much concern for the passengers – easy, but there were no options, cabs are expensive, and walking is too long.

I should point out right away, I was 18 years old. Also, it was my first car, so I was very excited. I remember furiously searching for banks with good terms and conditions to convert some of the payments into installments or credit.  I was lucky enough to stumble upon the MYFIN website, where I found a bank that gave me very favorable terms to open a loan and the deal went through. But that’s not the point now. 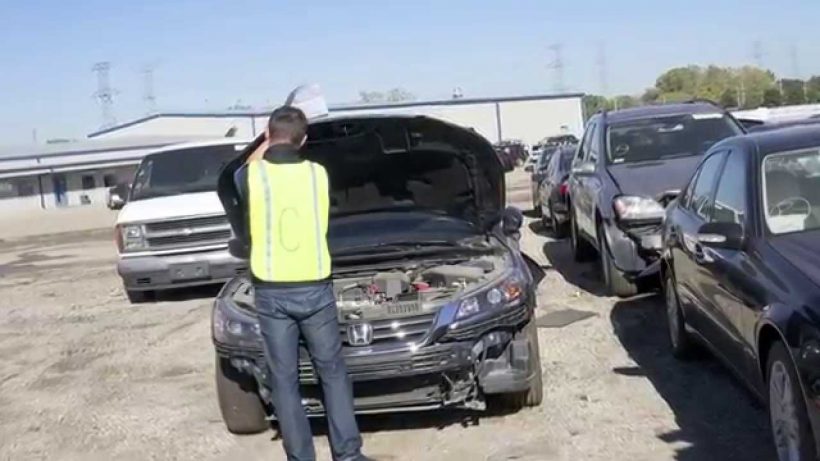 My friend before me was already in the Copart car buying business. He advised me to visit Dallas Copart or to go to the website which I actually did.

I made a spreadsheet and filled it out regularly. This is to keep track of the features and prices at which the cars are for sale. I looked at new lots that will be traded in the next 7 days every day.  I carefully reviewed the models I selected (BMW X3, Kia Sorento, Hyundai Santa Fe, Hyundai Sonata) and entered them in this table. On some of the items, after checking against the VIN, I placed bets. Unfortunately, there was no winning and I kept looking for “my” car. About two weeks later, I saw a picture of a Hyundai Santa Fe after my first bid. It looked very familiar to me. I checked the VIN on my chart. Indeed – it was the car I had placed my first bet on, but I lost. What a twist!

I immediately thought that it was a reseller, but the details of the lot had not changed – it was the same insurance company. True, this time, there was a button “Buy Now” for $3350.

To risk it or not?

The lot appeared “today”, the bidding was a couple of days later. I started double-checking everything. I was asking myself the big question “why is it back on the auction?” Either the seller didn’t agree with the buyer, or the buyer refused to buy. This option scared me of course. The buyer was from the US and by coming to the Copart, he could look at the car. Finding some big problems, the buyer could refuse the purchase. He was losing ~$350 in this process

I read the Carfax and Autocheck reports again carefully. I also bought another report from EpicVin. Everything said that for some reason the deal just didn’t go through and the seller re-priced the car. However, there was still the risk of falling for the rejection option after the inspection. I discussed it all with my wife. She said it was a risk either way. If this car is yours, it’s yours. After listening to the smart woman, I came to the conclusion that I would buy this car no matter the consequences.

Auction Type: Minimum Bid (sold at the minimum bid, but the seller must confirm the sale);

This is what I wanted: SUV, automatic, all-wheel drive, clean interior, and one owner on the documents.

The time has come 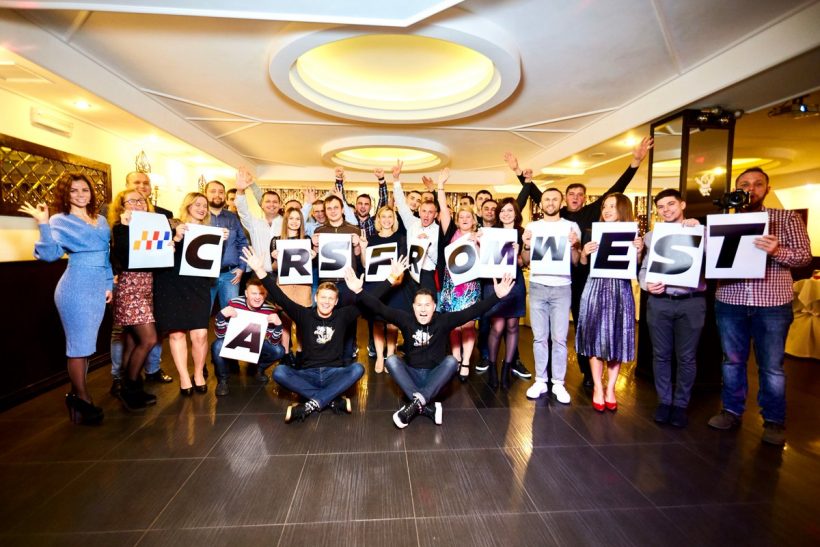 Two hours later, while I was minding my own business, the auto bids went up to $1,350.  I decided I wasn’t going to haggle and just buy the car through Buy It Now. Because most similar autos, judging from my chart, were selling much higher and there was no point in waiting for the auction.

I went into CarsFromWest’s “My Account” and bid “Buy Now.”Additionally, I emailed the manager I had previously communicated with:

The bids on the car were going up, even though the bidding was not scheduled until two days later. I wanted to buy it before it went above the Buy Now price. A couple of minutes later I got an answer from the manager:

I checked the lot on the Copart and saw that the status was “Sold”.

Honestly, I was surprised at the speed of the purchase. I bought a car in the US in 3 minutes by emailing.  Impressive. How cool to live in the age of technology.

After another 5 minutes, I got an email with an invoice for payment to Copart and payment instructions. There was also a link to a video showing how to access CarsFromWest Buyers Area and track the status of my car (received from the Copart, awaiting shipment, loaded on board, delivered to the port), documents (invoice, bill of lading), and payments (Copart payment, payment for СarsFromWest services).

Very convenient, no need to call/write to anyone, all the information in one place, updated by managers/accountants as the information becomes available. Unfortunately, this video is hidden from those who don’t have a link, so I won’t share it. 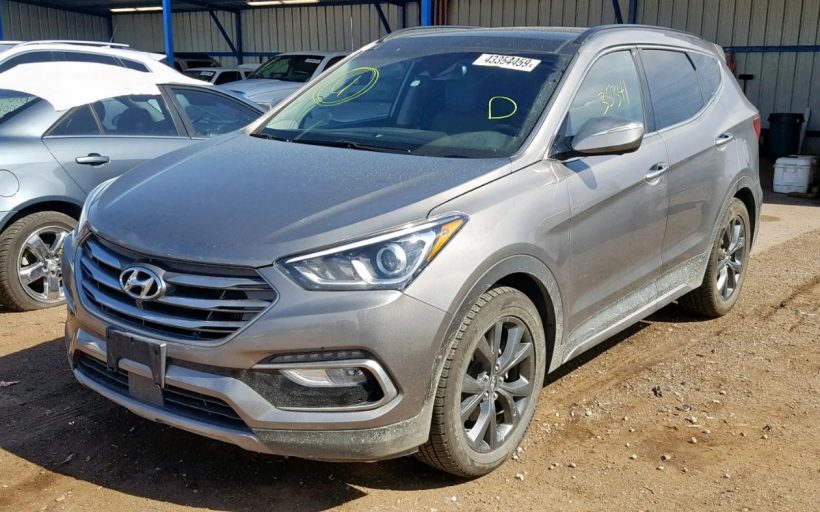 As a result, I was able to buy a car that I had tried to buy 1 time before but lost. After a while, the car came to me. The condition is excellent, the car is quiet. I didn’t see any damage that can’t be repaired cheaply and quickly. The most interesting thing is that my friend also participated in the auction for a Hyundai Santa Fe. He, too, bought an SUV. But in the end, came an almost completely unworkable drowned car. Interior all in the fungus (it was carefully hidden in the photo), bent fender, the water level was above the hood! So be careful when you buy cars from Copart! Best of luck!