Home
Electric
How Fast Does a Charging Station Charge a Car? 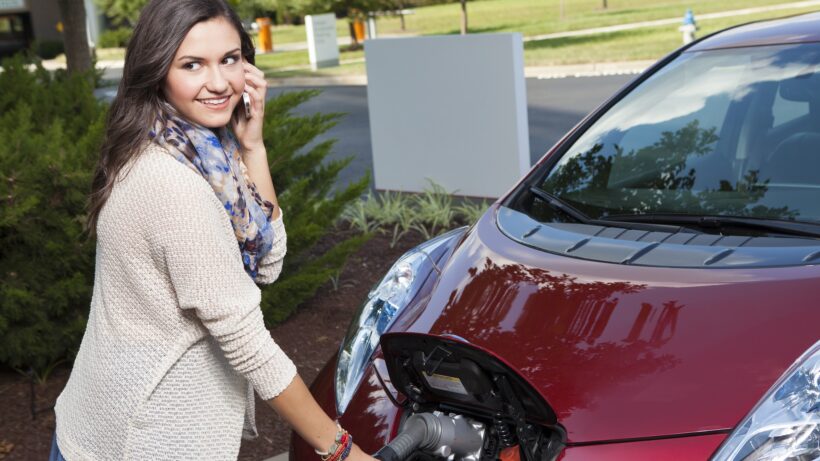 Recently, there has been more and more talk about how much it takes to transition from a gas-powered vehicle to an electric vehicle. Climate changes emphasize that it is necessary to make changes in the functioning of all humanity, and one of the changes that we should all focus on is, to switch to vehicles that drive on electric drive. These vehicles have their advantages, and we need to take them into account, but they also have certain things that we need to know and remember, such for example their use and charging with electricity. With the advent of electric cars, charging stations for them have become ubiquitous. Most of us take these stations for granted. Yet, they’re often misused or misunderstood. If you want to maximize your power usage, you should know how long it takes to fully recharge an EV battery.

Electric vehicles (EVs) have recently become much more common compared to conventional gasoline-powered automobiles. While the average consumer probably won’t notice the difference between their EVs and gas-powered vehicles, automakers and energy companies see great potential in electric propulsion systems because of the inherent advantages they offer over internal combustion engines. Electric batteries also have an excellent record of reliability, which makes them a perfect fit for transportation applications. The problem lies in charging these batteries, the moment when most of the users of these vehicles make a mistake, say OcularCharging, who are one of the leading providers of electric stations. They require far more time than gas tanks, and without proper planning, drivers typically spend too little time recharging their batteries. This wastes valuable time and gas. As a result, vehicle owners are often unwilling to switch to electric vehicles.

Charging times vary depending on the type of charger used. In general, however, most chargers are rated at approximately 80% to 90% capacity after five hours. Some models reach full capacity within four hours. That means drivers can expect to get from 50% to 60% range out of their batteries. These estimates do not include the effect of heat build-up during charging. For instance, a large part of car models gets only half of its maximum charging speed until air conditioning kicks in. Drivers should plan accordingly to ensure they achieve optimal ranges. Today we will talk a lot more about how much it takes to charge a vehicle, but we will also bring more information that will surely be useful for you. Let’s begin.

How does a typical electric vehicle charger work? 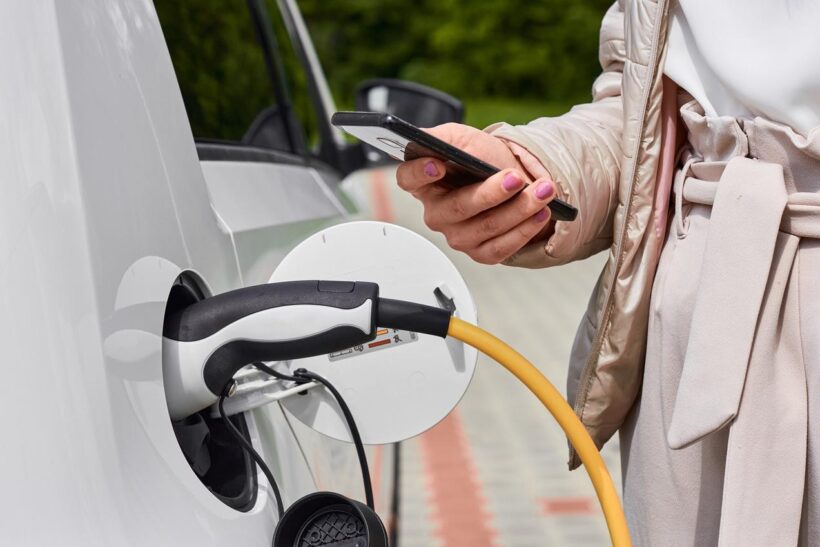 What do you need to know about power generation in a car?

The second step is the actual generation of the power. To do this, the power converter uses an inverter to convert the DC power back down to AC power of a frequency similar to what is supplied by the power company. The inverter consists of a boost module, filter modules, and transformers. Once the AC output is ready, the charger then connects to the outlet supplying the appropriate amperage based on the voltage rating of the plug connected to the outlet. The amount of time necessary to complete these steps varies based on the size and type of charger. 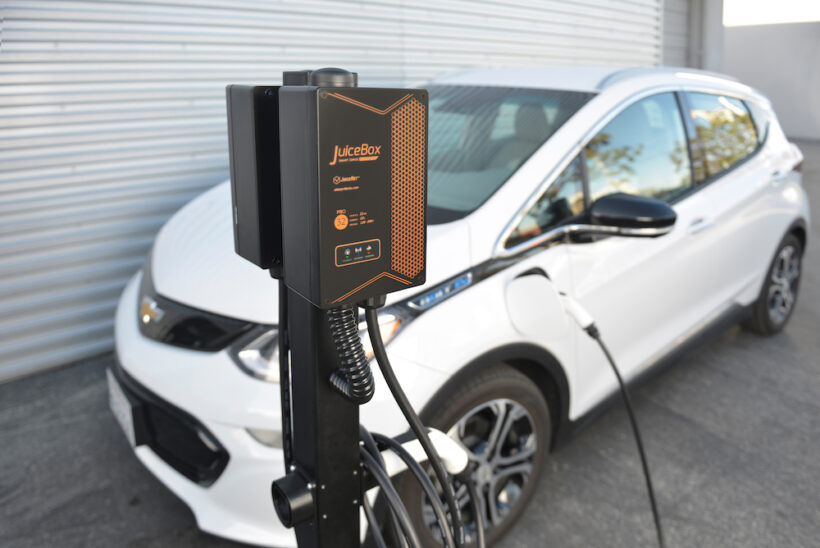 After the EV is plugged into the charger, it starts charging. The EV charger continuously monitors the state of its battery and adjusts the input voltage accordingly until the battery reaches full capacity. A good quality charger will have an indicator LED to show when the battery is fully charged and the charger should shut off once the battery is completely recharged. Typically, EV chargers use about 1/4th of the wattage of the power supply being converted compared to standard wall outlets.

Each vehicle has different specifications and each charger is different, so the charging time is also different. A vehicle can be charged in 3 to 6 hours, and it is different for every electric vehicle. Once the battery is fully charged, the charger turns off. At this point, the EV driver simply unplugs the EV from the charger, puts the EV into drive mode, and starts driving. After approximately 5 miles of idle operation, while waiting for the battery to discharge, the EV will deplete the remaining juice stored on the battery. If the user elects not to stop the car before reaching the final destination, they may run out of charge before arriving.

Advantages of electric vehicles and their expansion 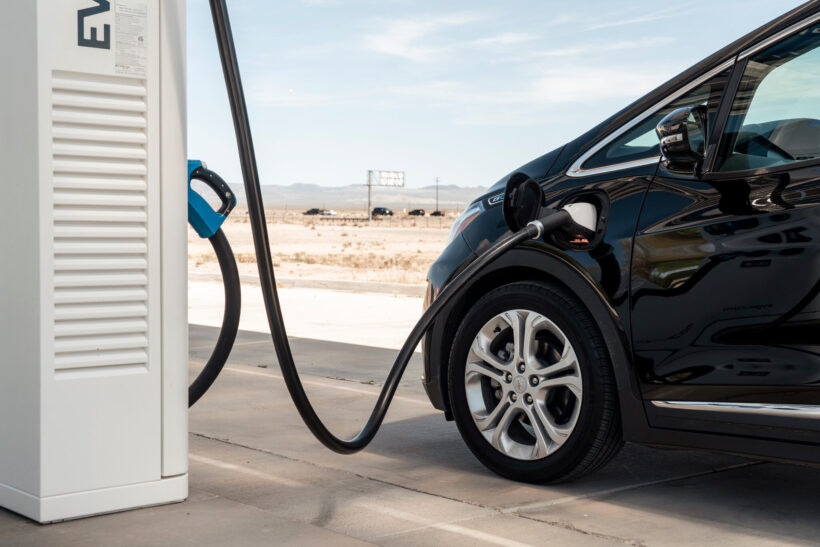 It takes about 15 to 20 gallons of gas to travel 100 miles using the average US highway speed limit. Using an EV instead of gasoline saves fuel costs and reduces the emission of greenhouse gases. While most states currently offer rebates for purchasing electric vehicles, rebates vary widely depending on the state.

The future is in these new hybrid vehicles that can provide us with a change that will bring us to the salvation of the planet, but also to a much more efficient and better way of transportation. Of course, it takes time until this change is applied everywhere in the world, but anyway, we see the benefits and they are great. Now that you know how much it takes to charge the vehicle and you know more detailed information about electric vehicles you are ready to make the switch from a standard to an electric vehicle, and those who already have them know how to behave in terms of charging the battery to have a vehicle ready to drive without fear that the batery will empty quickly.