Home
Trucks
How Does the Trucking Industry Work? 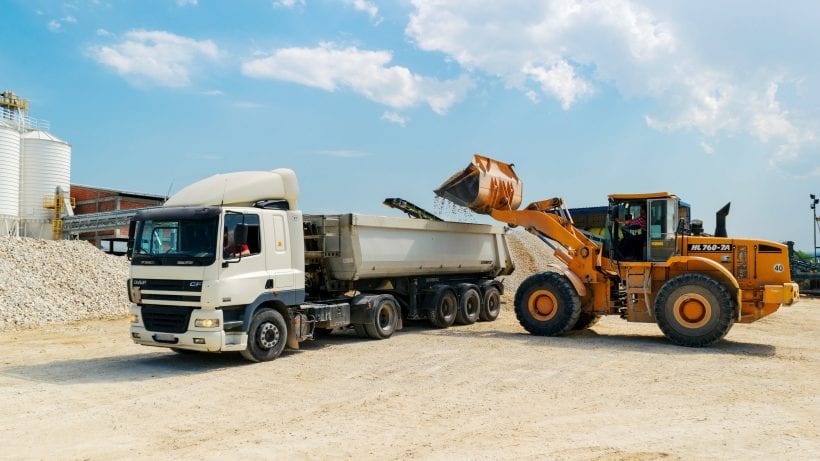 The link between trucking and the open roads of America is one that we can never get away from. The sight of a convoy of heavy trucks slowly making their way across the country, carrying essential supplies in their massive containers, is something that is purely iconic. America loves trucks, and that’s not going to change anytime soon! The truck has been a staple of our roads for 100 years – it was in around 1920 when enterprising coachbuilders began fitting truck bodies to the Ford Model T – but how does the industry work in the 20th century?

There are several aspects to the trucking industry that make it an interesting area of commerce, and it remains one in which people from all walks of life choose to make a living. For many drivers, trucking is in their blood, with fathers and even grandfathers having travelled the roads in the past. Let’s talk about the different ways this industry operates. 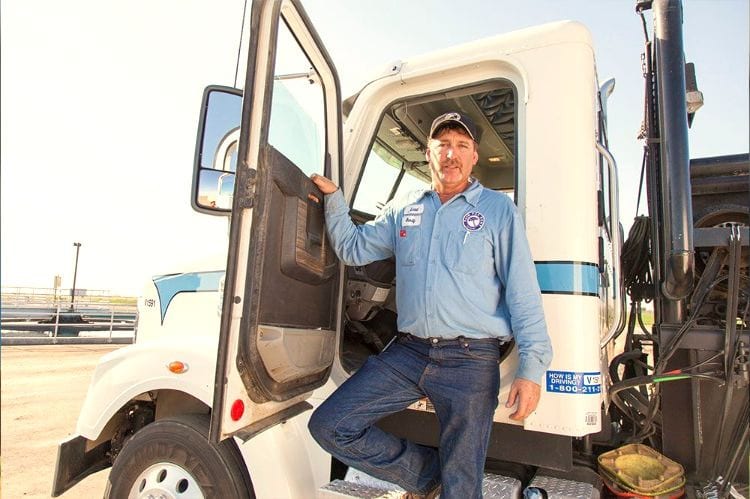 Many major corporations across the USA – and indeed the world – employ their own fleet of trucks and drivers. This can be a cost-effective method of trucking if the company has regular journeys to the same places, perhaps between its own factories and depots. However, these trucks tend to be in the medium weight range. Nevertheless, there are a lot of companies whose branded trucks you will see on the roads of the USA every day, and they are always well turned out too! This is a big part of the bedrock of the trucking industry, but there are two other ways in which the industry works.

Many of the heavy trucks that we see on the roads of the USA are owned by trucking companies. This is an old and established part of the industry that is perhaps not so prevalent now. The idea is that a transport business owns a lot of trucks, and either hires them out to drivers or employs its own drivers to run the jobs they bring in. For companies that cannot afford their own fleet or who see the cost savings in doing it this way, the trucking company is a sensible option.

Perhaps the most well-known part of the industry is that which consists of the owner-drivers; these are the real truckers, the guys – and increasingly gals too – who have their own truck and are up for hire by anyone who needs massive loads transported. They often work on a one-off basis, running specialist jobs as and when needed, or sometimes act as regular truckers for ongoing customers, but as owners of the truck they are also responsible for its upkeep and maintenance, as well as insurance, fuel and so on.

This is the downside of being an owner driver for while there is greater freedom in what jobs you take on, there are expenses to consider. It’s no surprise than many of them are very familiar with Find It Parts which is the leading name in truck parts and accessories, with many satisfied customers who rely on its stock and expertise to keep their rigs running.

When talking about the trucking industry we also need to think about the manufacturers of the trucks, as this is a hotly fought market. 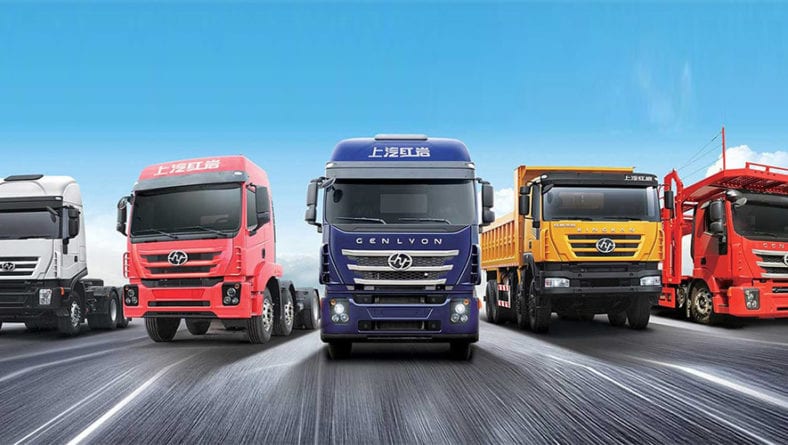 The year 2020 has been a problematic one for the vehicle industry worldwide, just as it has for many other areas of industry including trucking. With movements brought to a standstill by the simply astonishing covid-19 pandemic, it is no surprise to see that there have been problems for the trucking industry that may have lasting effects. However, truckers and the truck manufacturers are looking to the future with renewed vigour as, once the world gets moving again, there will be increased demand for the movement of heavy loads. So, who makes these monsters of the road?

There are several major truck manufacturers, each of which is well-known in its own way. On the one hand you have the motor manufacturers – Ford, for example, who have been in the business since the first days of bespoke trucks, and the Daimler organisation which has under its wing a number of truck companies that have been around for a while – but then there’s the trucks that are all-American, those that are perhaps icons of US road transport.

We’re talking of names such as Peterbilt, famous for many decades for its massive titans of the road, complete with immense engines that pump out colossal amounts of power, and Mack which may the daddy of them all, a truly legendary name in trucking. Without these names to prop it up there would be no trucking industry, so they deserve recognition as much as the drivers and truck operators who put these vehicles on the road.

What does the future hold for trucking? With the world moving towards electric vehicles in the face of growing ecological concern America may find itself out of step, but perhaps not. 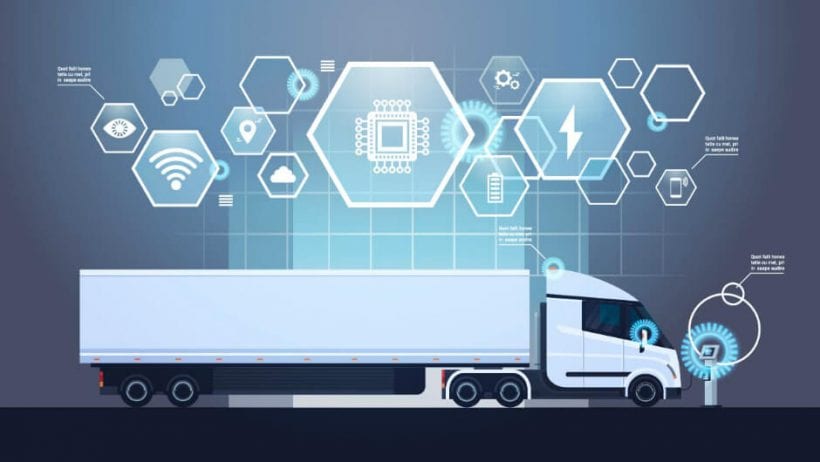 There is no doubt that there have been many changes in the way truckers are seen in the eyes of the public. The traditional trucker of old has been replaced by a more professional type of driver, as seen on many TV shows. There are also many more women entering the trade as there has been a shortage of truck drivers in recent years. Whatever happens to cars in the future, the future of trucking in the USA is secured at least for the short-term as there is no other viable way of getting large quantities of goods and very heavy loads from one coast to the other, or from north to south.

The trucking industry is one that keeps a lot of people in jobs – from the drivers to fleet managers through the maintenance outlets, manufacturers and a wealth of direct and peripheral suppliers, so it’s one that will be supported for the time being. It will be interesting to see how easily trucking bounces back after the problems of this last year.