Home
2019
How did the Japanese Use all Construction equipment? 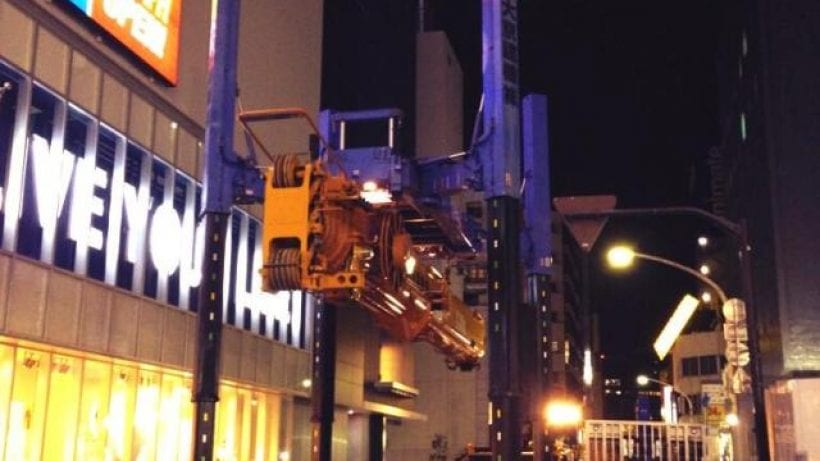 There is not any doubt that the Japanese are very creative people and that they find the usage of all things around them. It has been noticed in recent years that they have been using all construction equipment in a different way. Namely, they have been trying to use old and non-functioning machines in different aspects of life and thus make them useful again. So, let’s see what they came up with.

– They made the usage of the thing that can simply look like a giant metal spider in various ways but the most important thing about this one is that it really has a true usage in everyday life. Namely, it is used as the lifter on the roads for various types of other equipment and materials. It should be also noted this is a quite unique machine since it is also equipped with the 3D maneuver gear.

– This one is great since it has to different arms, each one of them having a different function. 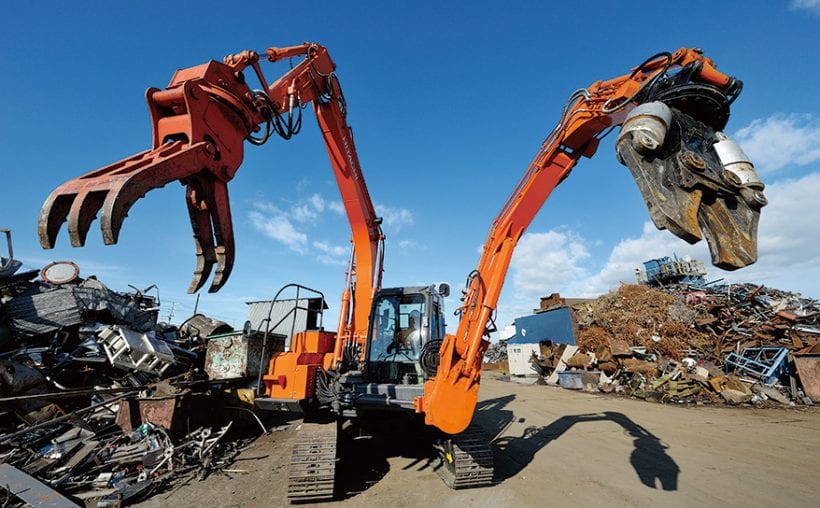 – There is even a machine that has somewhat like a gun at its beginning, but it is used in quite another sense.

– The Japanese also made a machine for digging up, and it has several arms that fold into one and take things out of the ground or just make holes.

– The machine that looks like several cranes combined and people have no absolute idea what it could do. There is not any doubt that it can perform several different tasks at the same time; however, the best thing about it is its grandiose and awesome look.

– There are those machines that made their use in public transportation and they help to clean the cities.

– On the other hand, the usage of some pretty odd machines in road construction is a habit in Japan now.

– The Japanese have also made the little red machine that has four legs and that is mainly used for excavations of river beds and similar.