Home
Tips
How big is the used auto parts market? 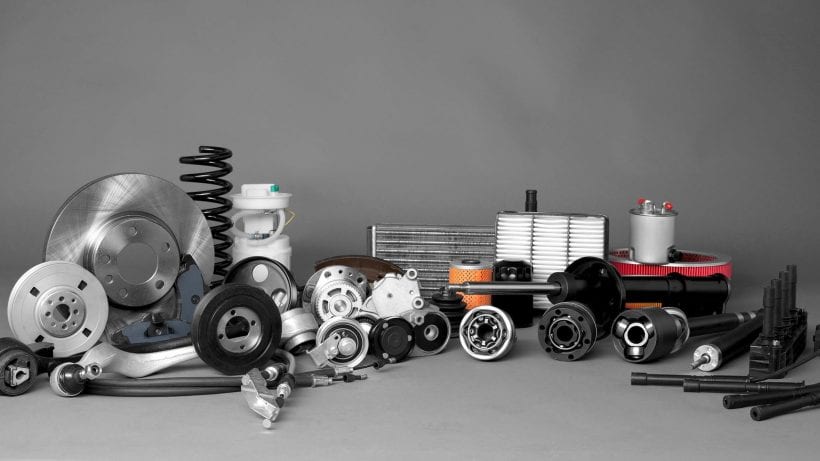 The used car parts wholesaling industry is mainly focused on selling used car parts to individuals, repair shops or manufacturers, and they are the primary source of income. Auto recycling yards are what comprises the majority of the used car parts wholesale industry. In the last couple of years, this industry has seen a significant rise of almost 3 percent, finally reaching the revenue that is now estimated to be as high as 6 billion USD. While that was happening, the number of employees followed the growth of the revenue, but the number of business noticeably dropped by around 2.5 percent.

One major thing that has affected the used car parts market, as well as many others, is digitalization. We’re living in a time where the Internet and technology are an inextricable part of our lives, and it’s not any different when we’re talking about used car parts. Digitalization is expected to represent a major incentive to numerous key industry participants to start investing. Also, the use of smartphones has given us access to certain mobility services such as e-hailing, while the majority of searches and purchases relating to used auto parts have now moved online, expanding the market drastically. 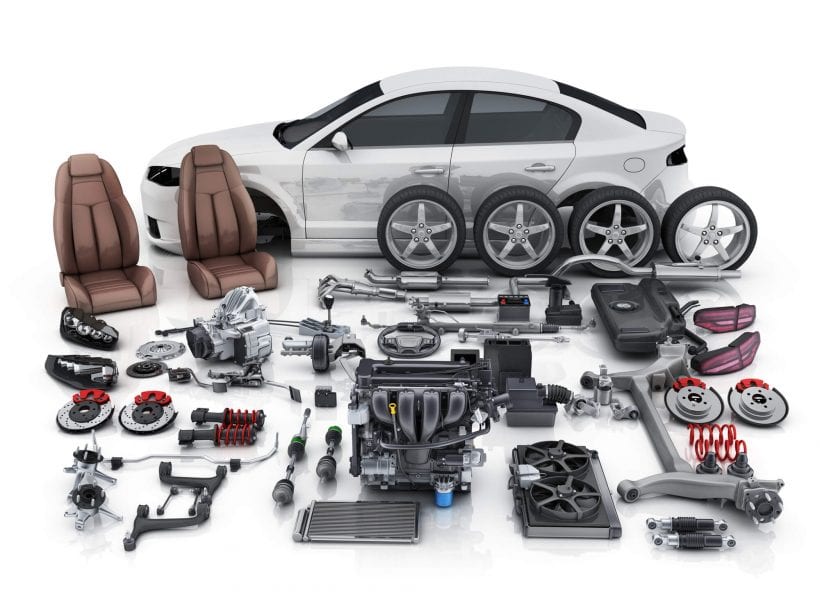 When it comes to replacement part types, that include brake parts, body parts, batteries, lighting, wheels, tires, exhaust component, and electronic components, it seems that the tire segment is by far the dominant and the biggest one. This trend is most likely going to continue through 2025.

The US still holds the dominant position as the world’s largest contributor to the global automotive market. That consequently led to an increase in the size of related markets, like used auto parts market and tire manufacturing. It seems that since 2016, the US auto parts market reached and surpassed the incredible 70 billion dollars in revenue. The growth of the spare parts market is one of the reasons for the rise in sales of auto parts. The information system “Market for spare parts for vehicles in Central America”, informs us that between 2015 and 2016 the imported value of spare parts for vehicles has seen a rise of 8 percent. In 2016, the main importer to Central America was Guatemala, with Panama as a close second, followed by Honduras, El Salvador, and finally Nicaragua. Generally, it seems that every year starting from 2004, imports of used vehicles exceeded the number of imports of a new vehicle. The motor sales sector is taking advantage of this increase, and the sector has seen a serious expansion of 5 percent. 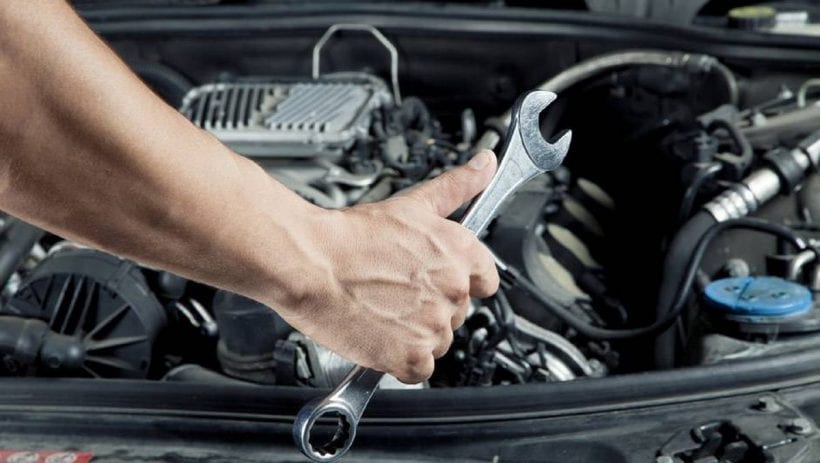 The automotive aftermarket industry has been affected by numerous factors which include digitalization, shifting competitive dynamics and ever-changing consumer preferences. When it comes to consumer preferences, it seems that the new, younger generations are showing less interest in owning or maintaining a car. Also, new players are entering the auto parts market while the existing companies have been changing their business models. All of this and more is having a significant disruptive effect on the trends concerning the size of the used auto parts market.