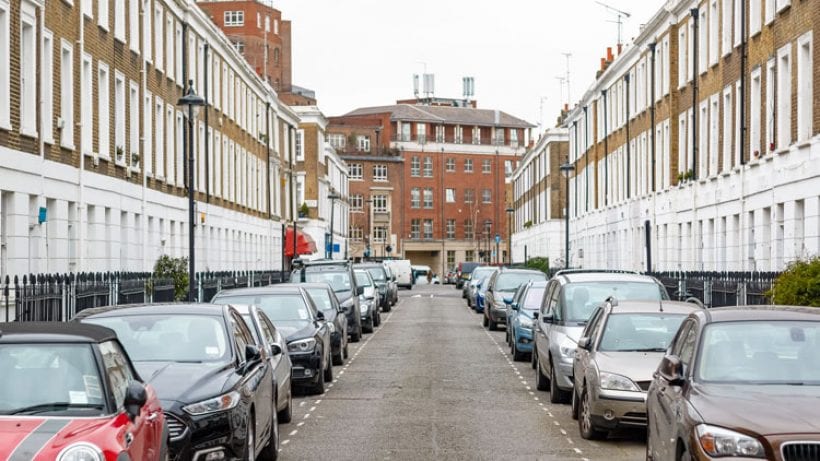 One of the perks of living in a big city is the constant and daily struggle to find a parking space. One may think that cities need more parking space, but many out there suggest that it’s less parking space the best solution to have in mind.

What happens out there in terms of parking space?

Paris really did make a statement when banned traffic from half the city. After all, nobody goes to a city for its big parking spaces. We’re going to let you chew on that for a second while we go on with the details and see what’s the story with the parking industry in the 21st century.

For instance, if you go to Houston (Texas), you may think that there’s not enough parking space, but a closer look is going to help you see that parking lots are in fact the main element in landscape in downtown. The situation is even more obvious with Alberta (Canada) where the parking lot around the West Edmonton Mall offers space for about 20,000 cars- managing to become the largest car park in the world.

All of these examples have one main thing in common- they sure take up a lot of space that could be easily used for 500 homes or so. In addition, even the largest car park in the world is never fully occupied and many of the car parks out there are actually shading the buildings that they’re serving.

Don’t think that a hidden in underground or build into some skyscraper car park is any different- it’s still big and empty most of the time. Your car park at home is pretty much vacant when you’re out for the day, whereas the parking lot at work is vacant throughout the entire night.

A 2010 study of Tippecanoe County (Indiana) revealed that there are, in fact, 2.2 parking spaced for every registered car.

And yes, the US, has become the world leader in building parking spaces and a 2011 study by the University of California showed that US has around 800m parking spaces that cover 25,000sq. miles of land.

Cities are rethinking the whole parking problem as we speak. More and more big cities around the world are putting the walkable urban space on 1st place, creating a type of city living that doesn’t need a car for every single trip.

Nowadays, many are developing zoning rules that require a minimal amount of parking for every kind of development. Some cities are raising the prices for parking, while offering other solutions for transportations. It’s also common for big cities to simply forbid the building of new parking spaces.

The transportation officials in San Francisco were more meticulous in 2010 and started counted all the garages, public parking space, free and metered street parking. They discovered that the city had 441,541 spaces and, sadly enough, more than half of them were free. Despite of what many think, San Francisco has a lot more to give when it comes to parking spaces any given day.

With those number in front of them, San Francisco Municipal Transportation Agency started to add bike lanes and park lets.

Long story short, this sort of information reveals that cities don’t always need more parking spaces and it’s the alternative transportation options that solve the main problem, most of the time.

Drivers in San Francisco used to spend 3.3 minutes for finding a parking space and the city developed a pilot project with real-time data on parking availability and dynamic pricing for the spaces. The project revealed a dropping of the amount of time spent for looking by 43%. It seems that a 10% increase in the price of parking is actually going to lower the need for parking between 3-10%.

Keeping an inventory of parking every five years in the downtown Center City, the city of Philadelphia discovered that it simply needed less and less parking spaces. The street parking reduced by 7% between 2010 and 2015. The demand is just going down in a slow way, but it’s not an economic activity decline causing it.

What happens in Europe?

If many cities in the US are changing the parking requirements and the zoning in order to keep the parking under control, cities around Europe have been more aggressive.

Zurich sure stands out as back from 1996 decreed that there would be no more parking. The officials stated a trading system by which a developer creating new parking spaces would have to remove the same number of parking spaces from the city’s streets. This is why the streets became more amenable to walking, transit use and cycling.

Copenhagen is another good example within the category. The higher prices for parking and licenses, the development of underground facilities are only some of the methods used for putting the need for parking under control. Less people need to drive to work now- from 22% to 16%.

Paris doesn’t make an exception (as stated before). In 2003, the city started to eliminate on-street parking and replaced it with underground facilities, eliminating 15,000 surface parking spaces since then. 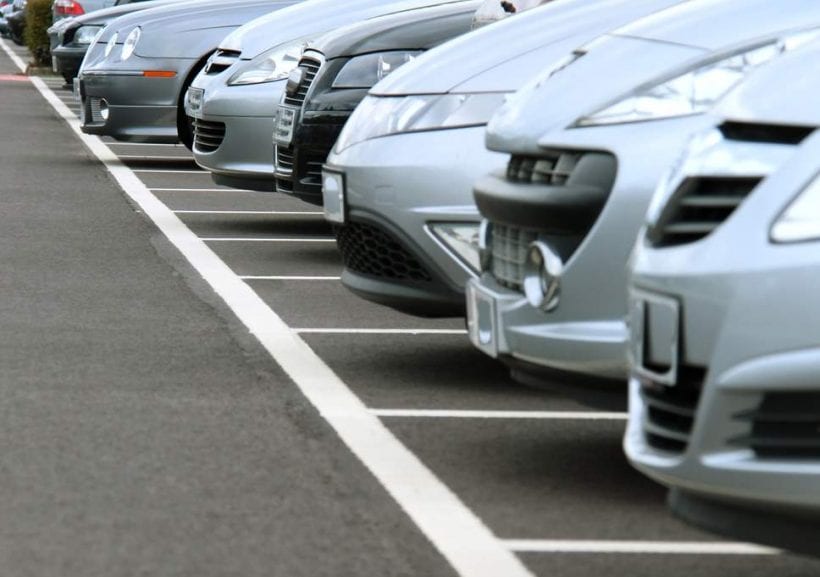 What about other cities around the world?

It’s pretty obvious that cities all over the world are trying to rethink the parking policy. Sao Paolo gave up on the minimum parking requirements, but stated a maximum that had to be built for certain projects.

Gone are the days when people would think that creating more parking spaces is going to solve the problem in the big cities. It’s common for big cities nowadays to change their point of view and their actions. The current now is to lower the density and the accessibility of parking spaces, helping the cities “breath” once again.

It goes without saying that parking is in fact a part of a bigger issue- the incapacity of the big cities to use all the land that can, the very best way they can. At the end of the day, even when it comes to parking space, less is more. Nowadays.