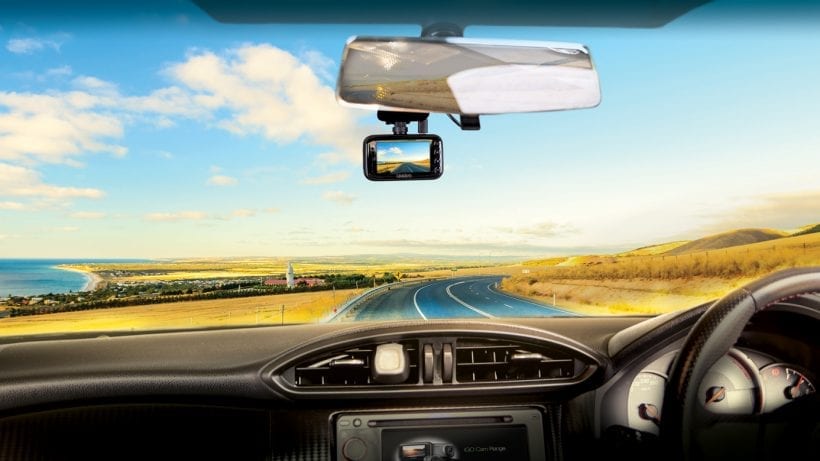 Cameras that are dash-mounted have been around for some time, however, it has just recently caught the eye of people. Now, you can find these cameras almost anywhere and it is because they can be useful in the case of a situation that is troublesome. However, there is still an ongoing debate over if the drivers actually need one or if they are just a trend.

As simple as it is and as most of us know, a single picture is worth a thousand words, hence a video of the dangerous situations that you can see on the roads every day is priceless. A dash camera is a device that is specifically designed to record everything that happens while you are driving down the road. As soon as you start your car, the camera will start recording a video that will be stored directly on an SD card. Some of these cameras even offer audio recordings, night mode, and GPS systems.

Whatever situation you find yourself in, from a vehicle that cuts you off or the vehicle that ran into you, the camera will record and save it. Also, they are not completely useless when it comes to insurance since some companies will accept the video as evidence when you are trying to prove that you are, in fact, innocent in an accident that occurred. It is better to have some or more evidence than to have none. 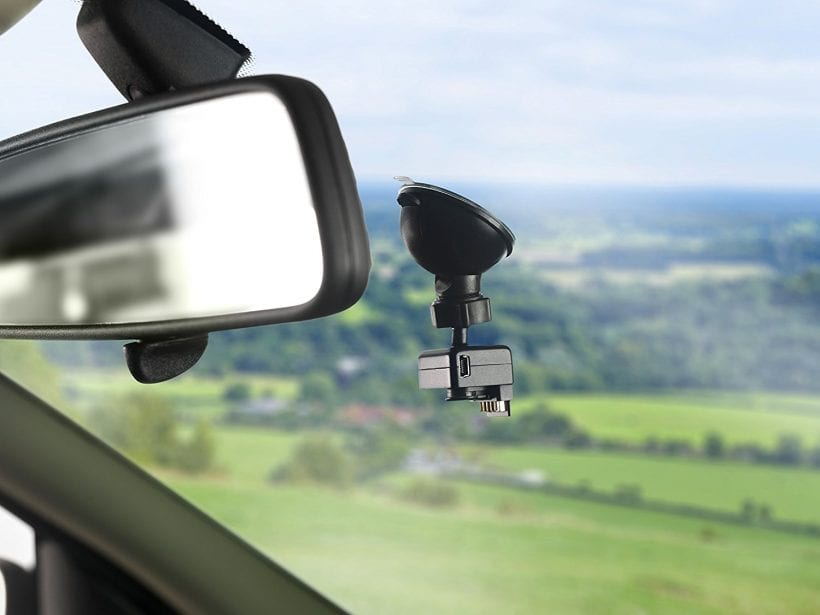 A dash-mounted camera cannot provide a full view of everything that is happening around you, but it can offer visual evidence that can support your road accident claim. Some of the proof that can be used is unlawful driving, such as passing on the red light, missed stop signs, reckless and aggressive driving, hit-and-runs, and distracted driving.

Why should you use a dash cam when driving?

According to dashcamsaustralia.com.au, since dash cams are becoming increasingly popular, there are some reasons why it might be good to have one in your car: 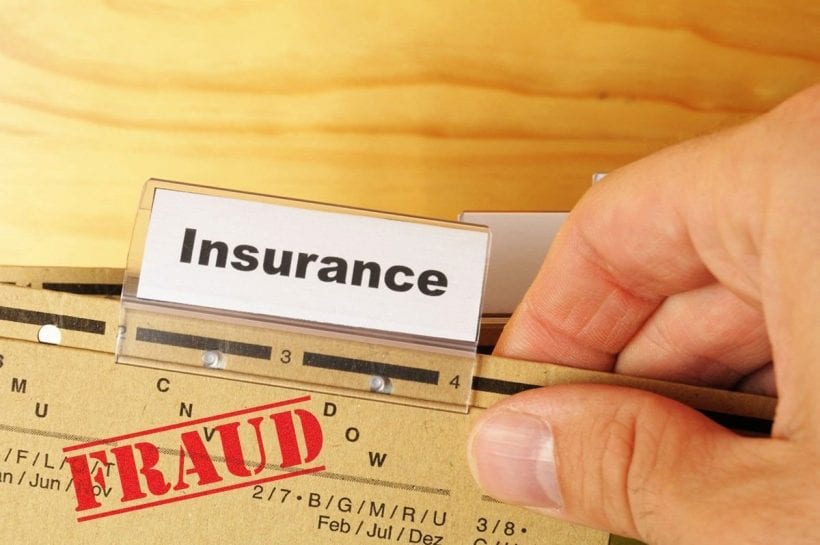 One of the main reasons for getting a dash-mounted camera is to have evidence of anything that might happen while you are driving. Even if you follow all the laws and rules, that does not mean that other people will do the same.