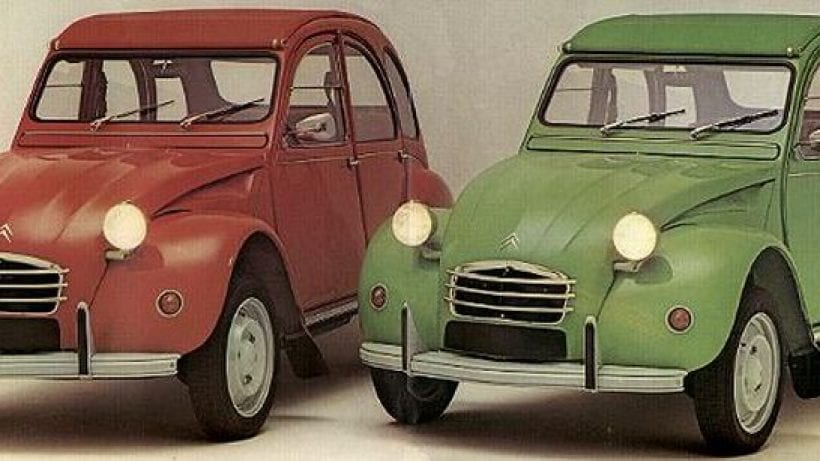 It’s arguably one of the weirdest yet coolest looking cars the world has ever seen. Over the decades it has become an icon and an inspiration for many automotive designers, looking as good today as it did back in the day. The 2CV was built to meet a very specific set of requirements. It had to be able to transport four adults and 50 kilograms of goods at 30 mph through muddy and unpaved roads without any sweat. It also had to be cheap and simple to work on, so farmers could fix it themselves. Although those are some tough criteria, Citroen overbuilt the car so much that it was rumored it could actually hit 80 mph and carry a basket of eggs over a plowed field without making a mush of them. The production car was unveiled in 1948, and it caught on almost immediately. In terms of cultural status, it’s up there with the original Mini and the Fiat 500.

What kind of an engine does it have? 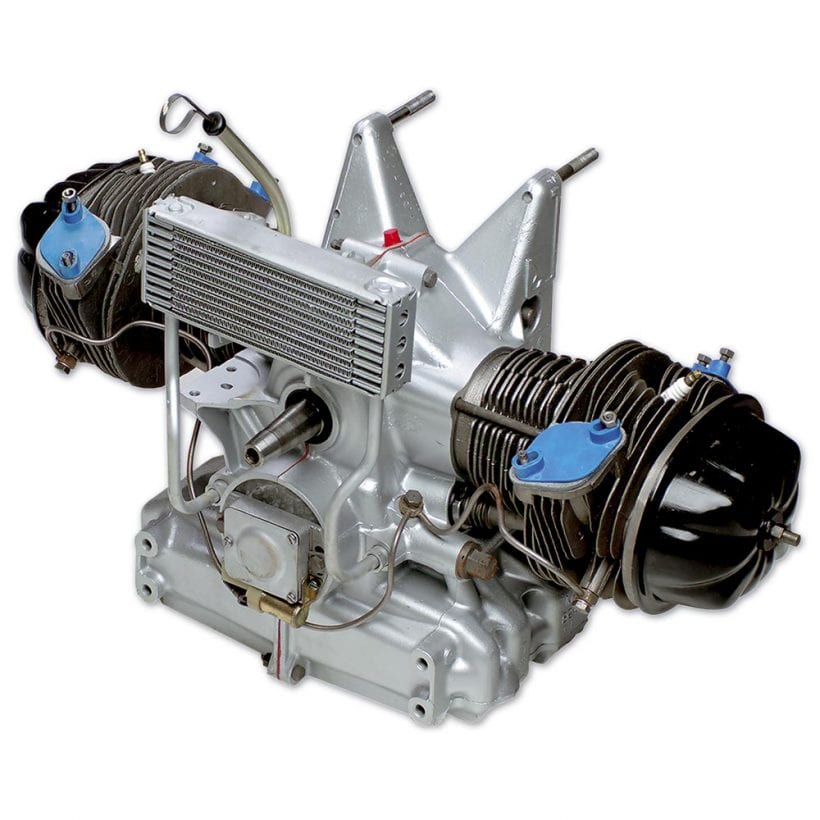 Perhaps rather unsurprisingly, the engine in the 2CV isn’t particularly powerful or even large. The air-cooled 375cc two-cylinder motor develops a whopping 9 horsepower, adequate for 40 mph on smooth, flat roads. Some mild updates, later on, upped that horsepower rating to 14 and then an even heftier 16 horsepower in the early 1960s. The final 2CVs built in the 70’s used a 602cc motor with a staggering 33 horsepower. Power in a model like the 2CV isn’t everything though. The car is light, and the engine itself is very robust and simple. It doesn’t make problems very often, and when it does, it can be fixed with a hammer and a screwdriver most of the time. Citroen even offered a factory 4×4 version called the “Sahara” which had two engines, two fuel tanks, and two gearboxes, but it was a little bit more complicated than the standard version.