It seems that the BMW X6, Mercedes-Benz GLE Coupe, and Porsche Macan will get more than a worthy opponent sale-wise which will bear a Range Rover name tag. According to a report coming from Autocar, Land Rover plans to bring the ‘Velar’ back to life and we have here renders that you can see. The ‘Velar’ nameplate is an old one and dates all the way back to late 1960s when the car maker started testing the prototypes of the original Range Rover.

The company trademarked the Velar, I-Pace and I-Type nameplates in 2016 and since then the names have been used several times. These include a zero-emission racer that can be seen at the FIA Formula E Championship, an EV crossover concept and two Jaguar models which are perhaps the most famous of the entire group. 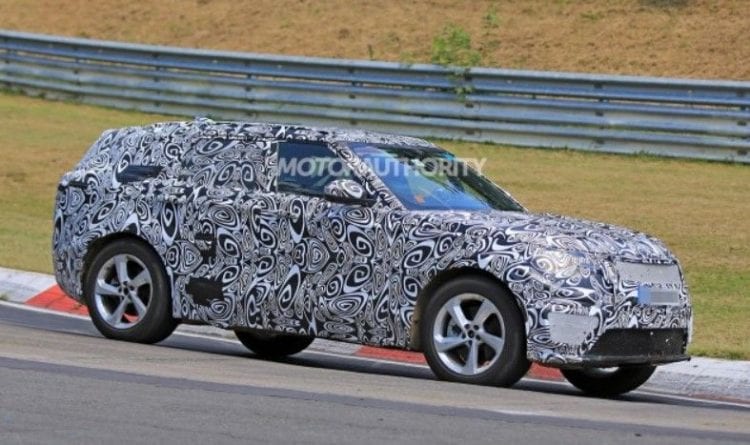 Land Rover will probably place the Range Rover Velar between the Evoque and Range Rover Sport since the model has a sportier look along with a slanting roofline. Just like the F-Pace, the new addition to the lineup will be built on JLR’s aluminum-intensive architecture and will put emphasis on better urban driving experience rather than off-road adventures. 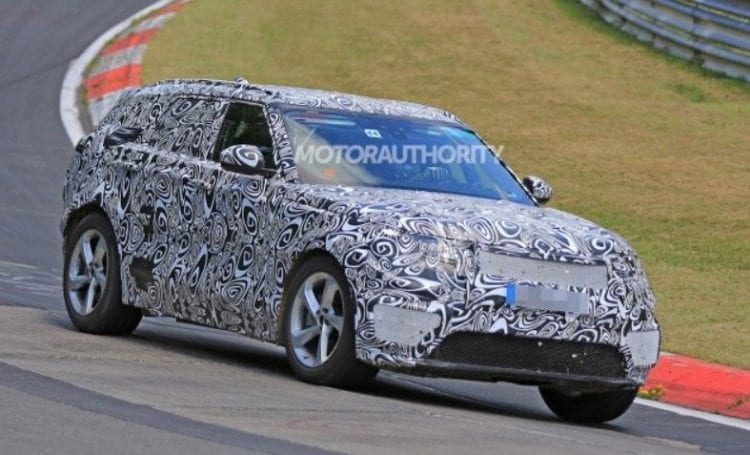 When it comes to engines, this model will probably be available with four- and six- cylinder both petrol and diesel units. Another possibility is a supercharged V8 which the SVR trim would sport. The chances are good that Land Rover might also include a hybrid version which would have a 3.0-liter V6 diesel that the current Range Rover Sport features. According to some reports, we may also get to see an all-electric variant, but that will come later.

The introduction of the new Range Rover Velar is less than a month away, according to the report. The company plans to reveal the new model at the 2017 Geneva Motor Show in March. 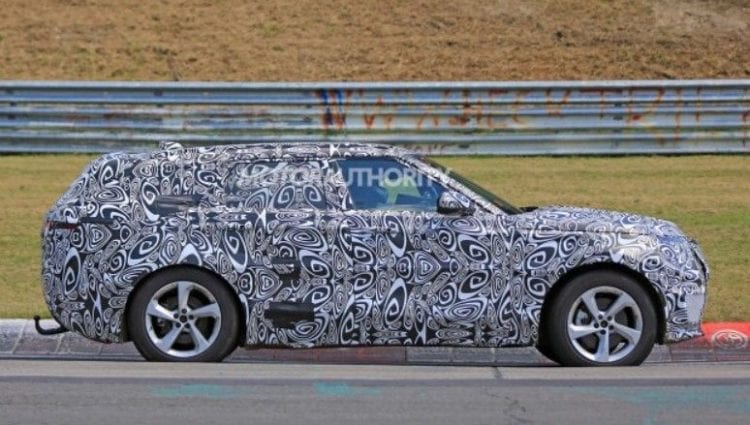