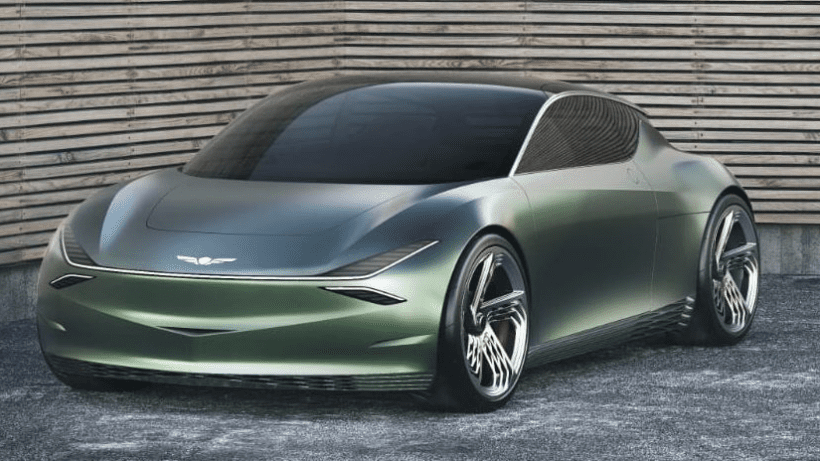 Genesis has shown us the “Mint” concept, an electric car of a small size that made especially for cities but is also focused on luxury and comfort; it was revealed at the New York Auto Show today. Genesis has said that this car is “a new vehicle typology” and also told us that it gives you an “innovative user experience”.
At the moment there are no plans to make the car into a production one. This car concept looks like it’s mainly a design exercise in our opinion.

Genesis’ press release didn’t give us much information on the specs of the car, but they did mention that the battery might be able to give you around 200 miles per charge and 350kW quick charging. On a car of that size which probably has a pretty small battery too(maybe 50kWh for that sort of range out of such a small car?), 350kW is something that would help you get back to driving very quickly and efficiently.

But as we have already mentioned Genesis does not plan on bringing the car to production as of now, so specs don’t really matter that much at the moment. 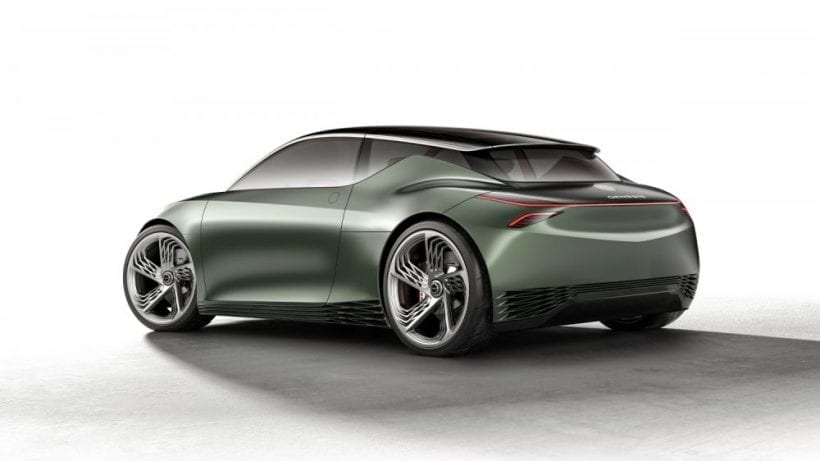 The car does not have a big footprint, it reminds us much more of a compact hatchback and not a sedan that Genesis usually makes. But with a roof angled like that and being that wide with large rims and tires, it has a very sleek and sporty look to it. Another thing that stands out is that it does not have a visible grille, a feature of electric cars.

It’s very much a two-seat car, and so small that Genesis has not even tried to fit in a back seat there but has gone for a large “parcel shelf” where you can put a couple of your things, nothing that much. This are meant for cargo is accessed through a scissor-style door, and not a standard one.

The inside of the card is chiefly covered with leather and the windows are pretty big and give a really good view from inside the car, which also makes the inside look much bigger than it really is.

As always, our opinion is that they should just make those concept vehicles.

But honestly we’ve been seeing electric car concepts for around 10 years now and not that many of them have been put into production, it was supposed to signal a shift in car production, but it has not happened yet.

Hyundai and Kia together have no dedicated electric models. They only sell electric vehicles in California and some other ZEV states.

So when thinking about this vehicle you need to keep in mind that this is just a concept and that there are no plans for production. It also comes from a company that claims to be shifting to an electric strategy but still is lobbying against electric vehicle.

This is a car that probably would not do well in the US market because the average consumer in the US considers size as something that has to do with luxury, so this small car is not something one would find appealing. If it actually had a chance to succeed anywhere in this country it would in New York, a big and rich city.

These car makers can continue not being serious about electric vehicles and continue losing market to Tesla or start to seriously shift their production focus.