Home
Trucks
The Future of Trucking: How ECM Programming is Improving Fuel Efficiency and Lowering Emissions 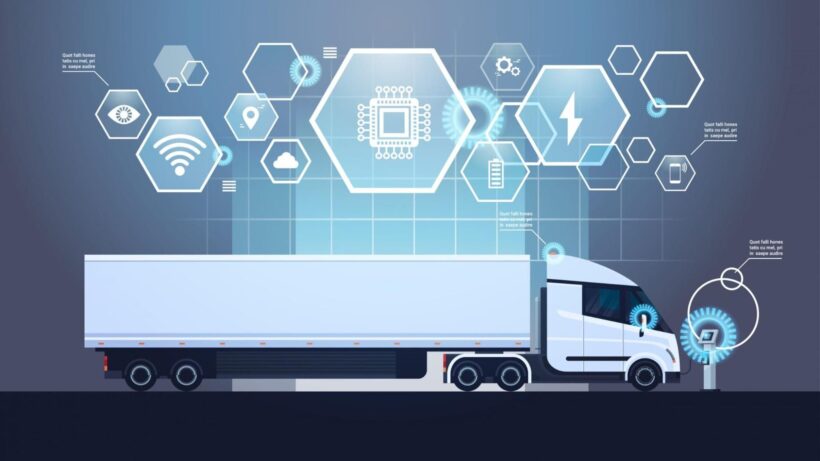 The trucking industry plays a critical role in the global economy and significantly impacts the environment. One way to reduce the environmental impact of trucking is by using engine control module (ECM) programming via professional services like indmatrix.com. 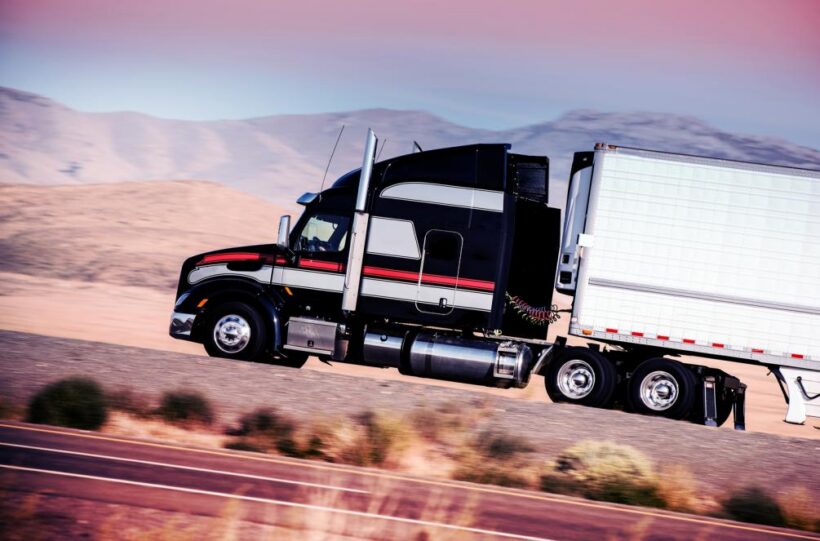 It has a significant impact on fuel efficiency in the trucking industry. By reprogramming the ECM, fleet managers can optimize the engine’s performance for improved fuel efficiency.

A good example is using “economy” or “eco” modes in the ECM software. These modes adjust the engine’s performance to prioritize fuel efficiency by reducing power output or optimizing the transmission shift points. This can result in significant fuel savings, particularly on long-haul trips.

Another way ECM programming is being used to improve fuel efficiency is through telematics systems. These systems use GPS and other sensors to collect data on the truck’s performance, such as speed, engine RPM, and fuel consumption. By analyzing this data, fleet managers can identify areas for improvement, such as reducing idling time or adjusting the truck’s speed.

Impact of ECM Programming on Emissions 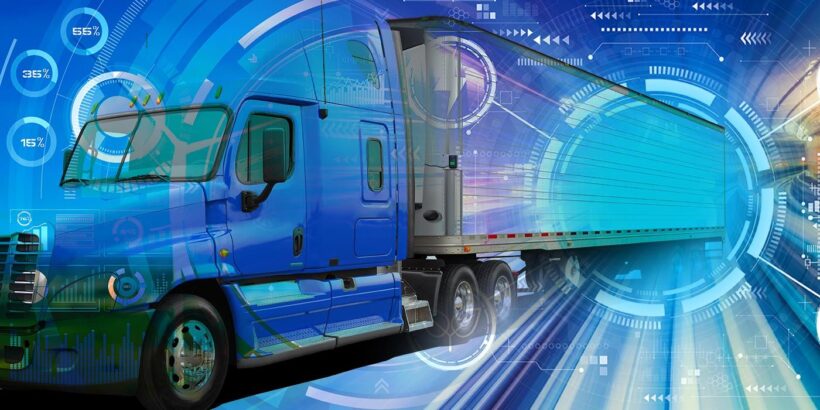 ECM programming is also having a significant impact on reducing emissions in the trucking industry. By updating the software on the ECM, fleet managers can ensure that the engine’s emissions control system is working properly and is in compliance with regulations.

It can reduce emissions by using engine “maps” or “calibrations” that optimize the engine’s performance for reduced emissions. These maps adjust the engine’s fuel injection, ignition timing, and other parameters to reduce emissions of known pollutants such as nitrogen oxides (NOx) or particulate matter (PM).

There are also several industry initiatives and regulations that are pushing for the use of ECM programming to reduce emissions. For example, the Environmental Protection Agency (EPA), as well as the California Air Resources Board (CARB), have implemented strict emissions standards for heavy-duty vehicles. To meet these standards, many manufacturers are offering ECM reprogramming as an option to reduce emissions and stay compliant.

Additionally, some organizations, such as the Diesel Technology Forum (DTF), are working with the industry to promote advanced technologies and best practices for reducing emissions from heavy-duty vehicles, including ECM programming.

The Impact of ECM Programming on Fuel Efficiency

As the sensor data is evaluated by the software, certain variables such as idle time and shifting schedules can be adjusted so that fuel economy is optimized while exhaust pollutants are minimized.

By monitoring real-time vehicle activity such as speed, RPMs and EGR flow rates, ECM programming looks for even subtle areas where improvement can be made in order to maximize fuel efficiency. This type of analysis will spotlight areas that traditional drivers may not notice in order to adjust their own driving habits accordingly.

For example, slower speeds are proven to result in improved fuel economy because a vehicle’s engine does not have to work nearly as hard – but this could lead drivers to feel lethargic due to lower energy output from their engines. ECM programming software will be able to shift the power balance seamlessly; offering more acceleration when necessary without taking away from average engine speed/fuel efficiency overall.

The Impact  on Lowering Emissions

The most obvious way ECM programming impacts emissions is by allowing for an improved combustion process. By optimizing the amount of fuel used for each firing cycle, ECMs are better able to tailor their outputs according to current conditions and use less fuel than when running at their normal settings. Furthermore, this optimization also reduces exhaust pollutants such as nitrogen oxides (NOx) and carbon monoxide (CO).

Regular use of these advanced programming techniques has been demonstrated to reduce:

Overall, ECM programming provides a range of benefits that contribute not only to environmental protection but also to cost savings due to improved fuel efficiency. 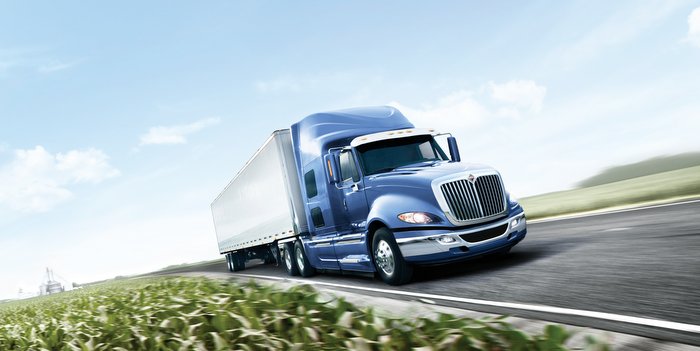 Despite the clear and proven benefits of ECM programming, there are several major challenges to implementing these technologies in the trucking industry.

Fuel Efficiency: ECM programming is being used in the trucking industry to improve fuel efficiency in several ways, such as by using “economy” or “eco” modes, telematics systems, and by analyzing data to identify areas for improvement. The examples and case studies demonstrate the significant impact of ECM programming on fuel efficiency and the reduction in fuel costs.