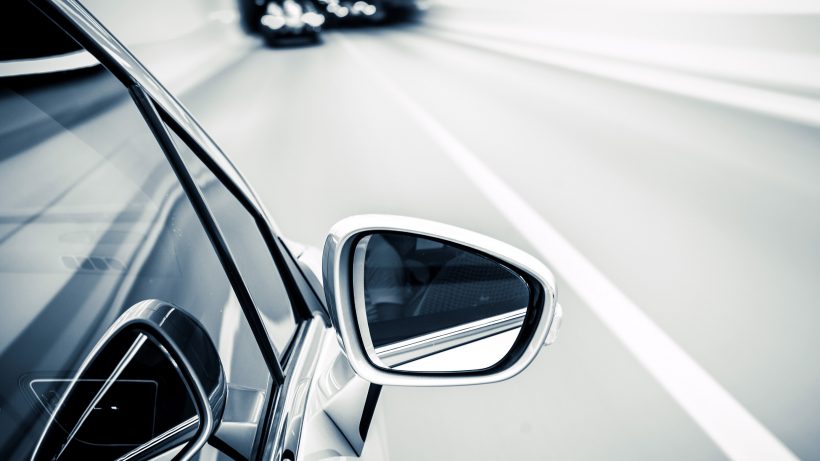 The automotive industry has undergone a huge transformation and development since the advent of the first cars. The quality and technical parameters of a car bought 10-15 years ago may lag far behind what we now consider to be basic.

Electric driving exploded into the public consciousness a few years ago, and more and more electric cars are seen on the roads. And while they look like their combustion engine counterparts, these cars differ in many ways inside. Some of these, however, remain invisible to average users, but even to professionals. 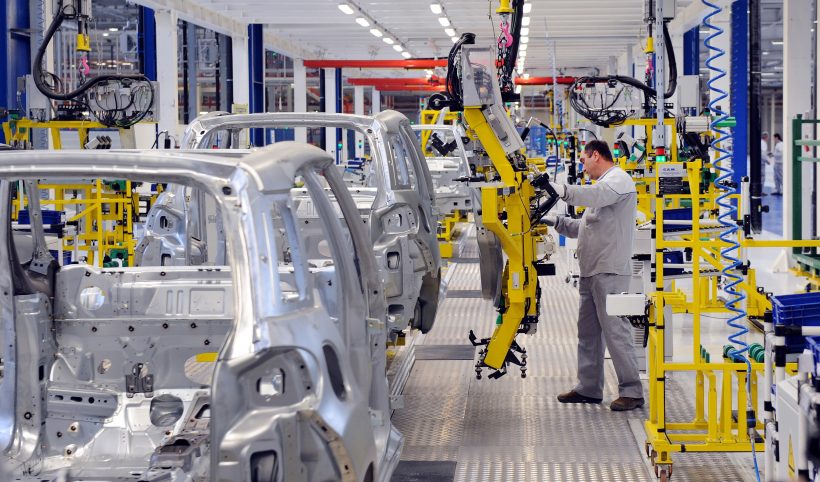 There are countless “invisible solutions” in cars today that can be found in a car, but, oftentimes, we don’t even know they’re there.

In the meantime, they allow you to:

These solutions are most often solved with some kind of foams, sponges, glues, all of which have not been an obvious and common habit for 20-30 years. One of the reasons for this was that the necessary and underlying technology was not available, it was too expensive, or there was simply no market demand for it. But several players have recognized this need and have begun experimenting with and supplying such materials and components to major automakers.

It’s worth knowing that most of the time, additional parts, foams, adhesives, or even displays aren’t even made by the car manufacturers themselves, but are purchased from suppliers. This is why several companies have emerged in the regional and global market that are significant suppliers to the automotive industry.

The future of the automotive industry: foams 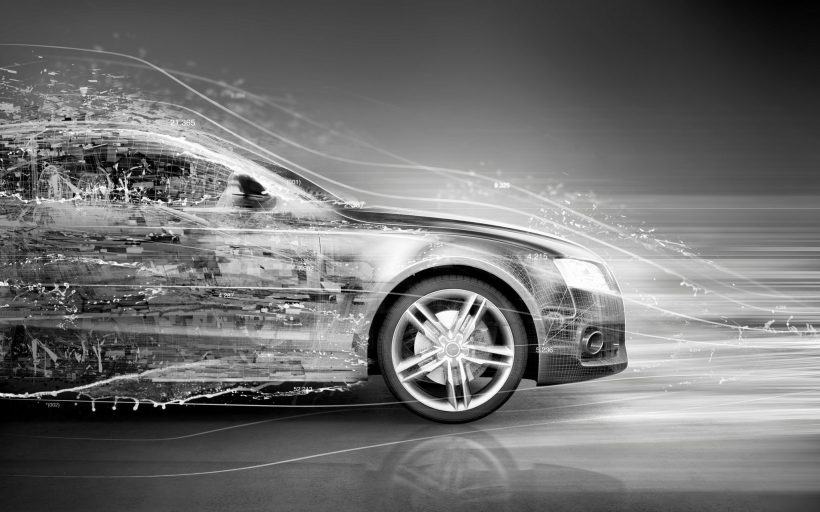 One of the latest trends in the automotive industry is the growth and expansion of electric cars. One of the great advantages of these new vehicles is that they have low emissions during the lifecycle and the operation of the cars. On the other hand, they operate much quieter than their combustion engines counterparts. However, this also posed a number of challenges for the automotive industry, in which the entire industry had to adapt.

Since there is basically no engine noise, passenger compartment insulation is an increasingly important requirement. Automakers and suppliers are only able to achieve this task if the underlying technologies are available.

One invisible application is the air duct (HVAC, i.e. Heating, ventilation, and air conditioning), the insulation of which is also an important consideration. This is because during cooling-heating, the climate fan can be annoyingly loud due to the lack of engine noise. Moreover, if the air duct is not properly insulated with some solution, a climate fan can be even louder than wind noise during operation.

While this issue did not really matter in a combustion engine, this should already be taken into account in an electric car. To solve this issue, it is worth choosing a technology and solution that can break high-frequency sounds (like squeaking, rattling), while also supporting the reduction of energy loss.

In order to achieve the best efficiency, it is worth soothing the noise generated by the fan, where a patented solution by automotive.trocellen.com is a great option. The essential element of the method is that the use of open-cell foams is not recommended in situations like these because they absorb a lot of moisture. Due to this, fungal growth and mold can develop, which can have a detrimental effect on one’s health if returned to the passenger compartment. In contrast, the use of closed-cell foams is much more efficient as condensation can be avoided. So, in addition to good insulating ability, it also helps reduce energy loss.

Other foam-based solutions exist where seals and insulations are made out of thin foam and treated with a self-adhesive layer that fits exactly to different body elements, like doors, roof windows, or even a glove box. These elements often transmit the noise generated, and the foam helps soothe them. This damping increases the feel of quality and comfort. 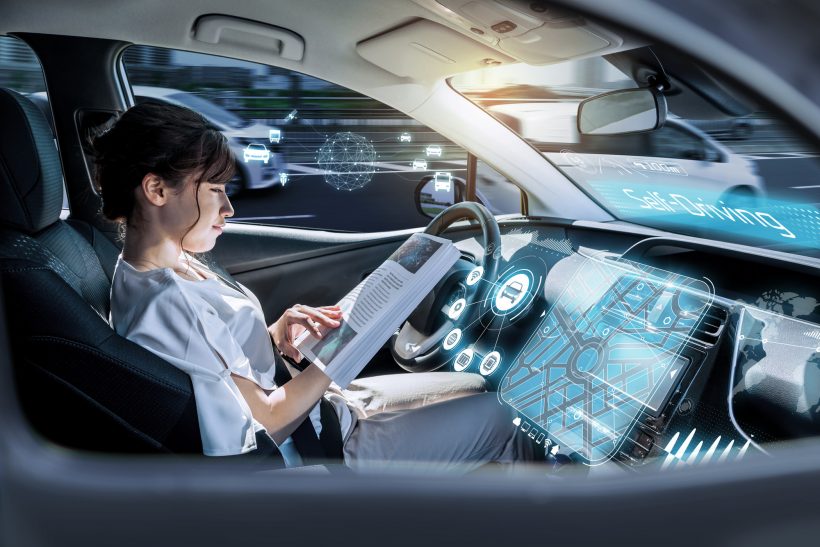 One of the cornerstones of the proliferation of electric cars is that their range is much shorter than that of their explosive-engine counterparts. Insulation can also be a great help in increasing the range. This is because thermal insulation correlates with minimizing energy loss, meaning that the less you have to heat or cool your car, the more you can save battery power.

In the case of the luggage compartment, insulation is usually placed above the wheel drum or under the upholstery. These are usually assembled, laminated, and integrated with other products to make complete carpet systems.

Foams can also be used for insulation tasks in other acoustic areas. Mainly thin closed-cell foams also appear in the speakers during insulating and sealing functions. In addition, thin foam self-adhesive seals are also being used in more and more cars that were previously only available in the premium segment.

Here, in addition to duct insulation, separate insulation of the body, doors, windows, and skylights should be considered. The goal at these locations is to prevent the transmission of generated noise. The various foams are particularly suitable for this, and the cushioning can increase comfort.

It is no coincidence that more and more high-quality foam is being used in both higher-end and premium cars. Foams play a big role in giving a car (such as the high-end VW Passat) a premium sense of comfort.

In the European and global market, Trocellen is one such well-known supplier, supplying foam materials indirectly to BMW and Daimler and directly to Volkswagen Group.