Ford is planning to expand its line of hybrid cars by adding Ford Mustang and F-150 hybrid models to the list. Over the recent years, there were only rumors regarding hybrid versions of these vehicles, but now they are no longer only that as Ford CEO Mark Fields confirmed this information. We also managed to pick info that these won’t be all-electric since they will also be able to run on gas. Nevertheless, both models will be manufactured at Ford’s Michigan facility and will be launched by 2020.

These are two out of 13 new hybrid vehicles that Ford plans to build using the company’s $4.5 billion investment in electrified cars. 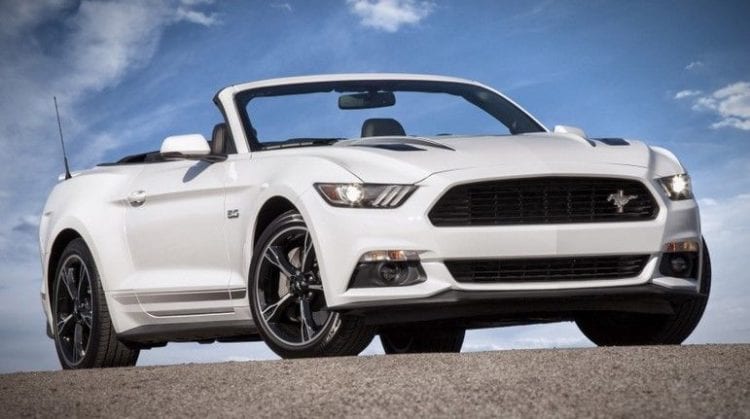 The F-150 will be first to hit the North American and the Middle East market by 2020. To give the vehicle ”powerful towing and payload capacity,” Ford will choose to equip it with a turbocharged EcoBoost gasoline engine and new electric motors. According to Fields, the new F-150 will be able to function also as a mobile generator.

The hybrid model will be manufactured at company’s facility in Dearborn, Michigan and will closely resemble the updated F-150 which should arrive this year but should carry few of its own and unique bits and pieces.

On the other hand, the electrified Mustang will also be manufactured in Michigan, but at the Flat Rock facility where the current Mustang is built. It will arrive later in 2020 and will have “V-8 power” according to Fields. This means that it will either have a gas V-8 along with electric motors, or the drivetrain that will be able to produce the same amount of power like the V-8 engine. Perhaps the second option might feature a four- or six-cylinder gasoline unit along with electric motors. The latest generation was launched in 2013, so the electrified version will probably be based on the new Mustang that is yet to debut. Other than the Mustang and the F-150, as a part of the $4.5 billion investment, Ford is planning to build an SUV that will run solely on electricity, as well as hybrid versions of autonomous and police cars. Consumer Electronics Show is from January 5th to 8th in Las Vegas, Nevada and we would not be surprised to hear more about the future of Ford’s hybrid vehicles there.