The first generation of small and popular Ford Fiesta was launched back in 1976 in Spain. Initially, the Fiesta was only 3.5 m long and produced exclusively with three doors. In comparison with the current Smart ForFour, it’s about the same length. 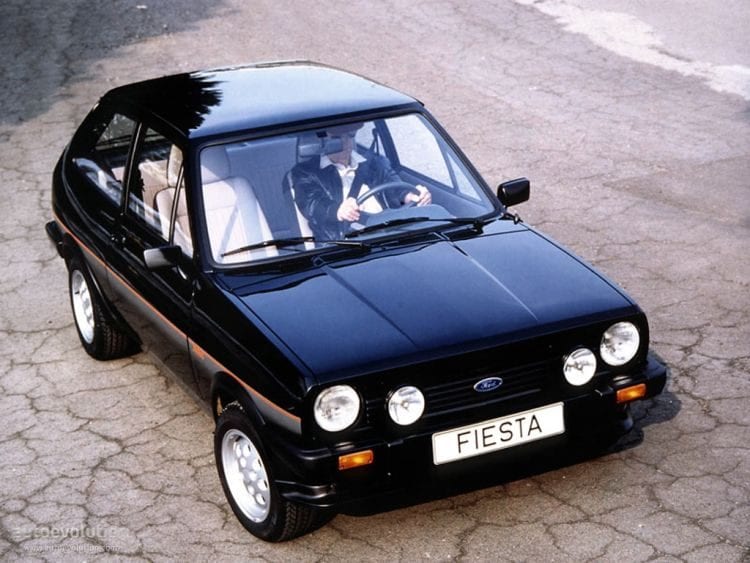 Four decades and six generations later, the Fiesta Ford has grown to nearly 4 m and is produced as a hatchback with 3 and 5-doors and in some markets is also available as a 4-door sedan. 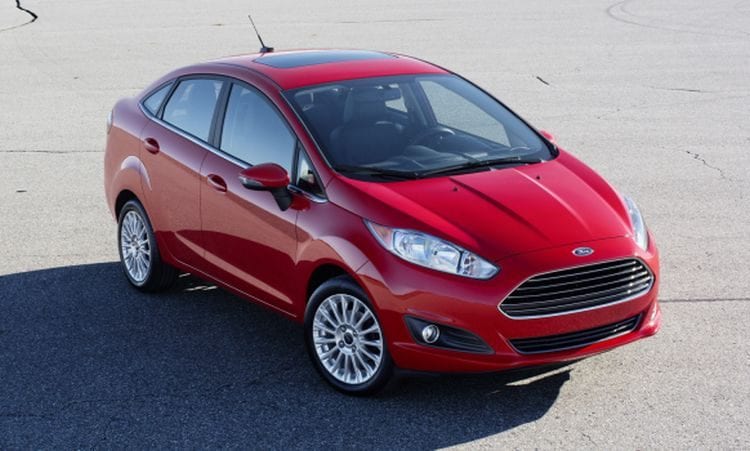 The car is produced in several factories around the world – from Europe to China, and from Brazil to Russia. The currently available Fiesta is on the market for eight years, and the successor is expected in 2017. 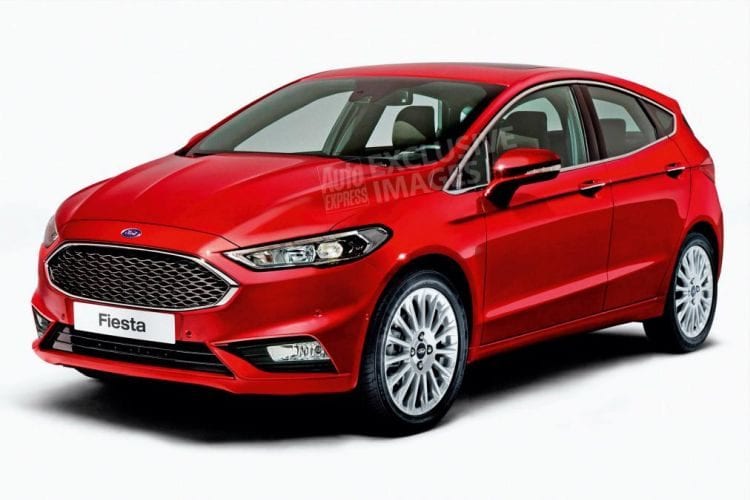 The fortieth birthday will be marked with special sports version, the ST model, with an engine that produces 200 hp. This one will come to showrooms during June.

If we compare it with the first generation, which on offer had engines from 40 – 90 “horsepower”, ST200 is more than two times stronger than the most powerful version of the original Fiesta.