Bronco is Ford’s legendary and properly capable SUV that managed to become lifestyle thing at the same time. It dates back all the way in 1966, while last fifth generation ceased to exist in 1996, due to decreasing demand for 2-door SUVs, when it was replaced by Expedition model still on sale today. The last generation used shortened platform of F150, while at one time in 1983 Ford introduced Bronco II as a spin-off, which was smaller and accordingly to that based on Ranger, its production lasted till 1990. Bronco was actually a compact SUV during the first generation, but in second it became larger, and it stayed as full-size SUV till the end, so there was enough room for compact Bronco II at the time. 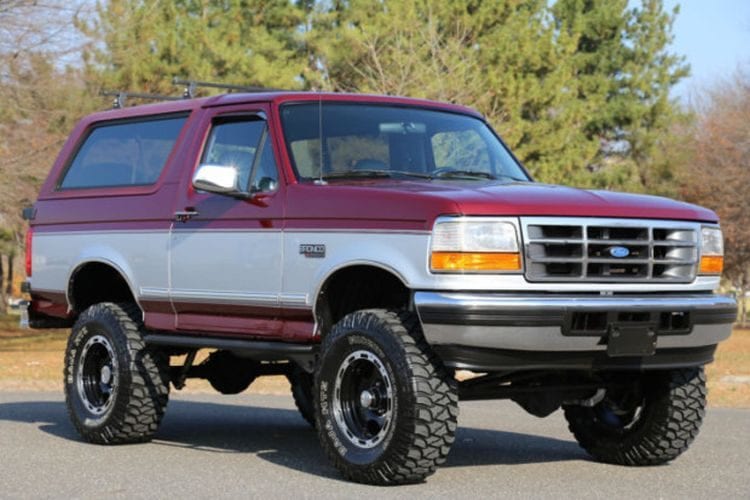 WHAT DO WE KNOW FOR SURE

We know that it will come some day definitely and that day is not in such a distant future, probably at the end of 2017. Ford first reminded us on Bronco at 2004 North American International Auto Show and in 2016 we got confirmation from the chair of the American labor union that plant in Michigan is going to substitute Focus and C-Max production with new Ranger and Bronco, while mentioned previous two set sails for Mexico. And new Ford Bronco will be based on Ranger just like mentioned spin-off.

Ford has intentions to move production of all its cars from the US to other countries, while SUVs and trucks are destined to be produced in the States and as mentioned the chair of UAW Bill Jonson confirmed this. So, Bronco will be the homemade thing and proudly indeed.

2. POWER FOR ALL WHEELS

Ford Bronco was proper off-roader with adequate capabilities. While it is possible that new one in base version might feature rear-wheel drive, the majority will come with proper AWD as that is what buyers are looking for with this type of SUV.

F150 still features big 5.0-liter V8, but with new EcoBoost line of engines, it’s breathing its last breaths. Also if the top of the line SVT Raptor lost 6.2-liter V8 to gain 3.5-liter V6, we are be pretty sure that no Bronco will carry eight cylinders under its hood. But don’t worry as mentioned swap in Raptor, did take out two cylinders, but it added almost 40 horsepower more.

4. IT ISN’T POISED FOR TAHOE

For a brief period of time upon introduction in 90’s Tahoe replaced the name Blazer and since it was offered as two-door SUV, it was Bronco’s competition at the time. But, by the time Tahoe grew to full-size, or we can openly say maximum size SUV, Ford Bronco is not destined for those proportions. It will be bigger than Jeep Wrangler but not that much to threaten 5,600 pounds Tahoe. 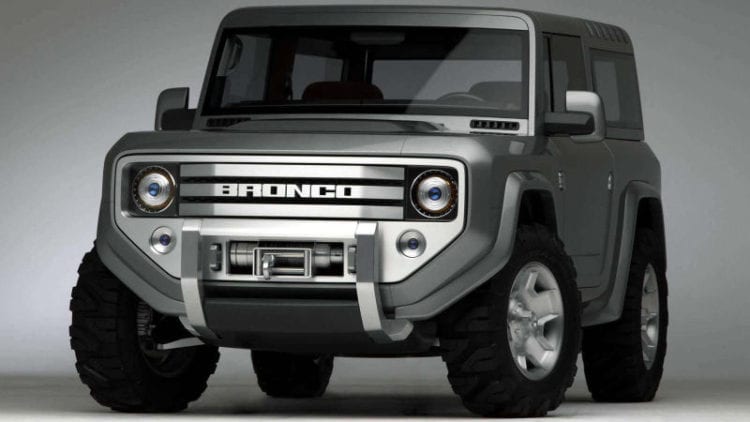 Ford just has to do this. Old Bronco was never shy of dirt, and few rocks were capable of strolling him of his path. Raptor models became legends of their own, and since Bronco is one too, it would be ultimately cool to have Raptor version of it and mentioned idea comes naturally to any mind, so it will hopefully to Ford’s too.