Well, because we are on the verge of welcoming the resurrected version of Ford Bronco, which is clearly imminent now, and only official date is unknown. How do we know that? Presidential candidate, at that time, Donald Trump, called out Ford for moving its production to Mexico and after that the chairman of UAW, Bill Johnson stated that outgoing models Focus and C-Max, whose production is moving to Mexico, are to be replaced by new Ranger and Bronco.

It is just matter of when and some rumors suggested that Ford Bronco 2017 Concept could be introduced. 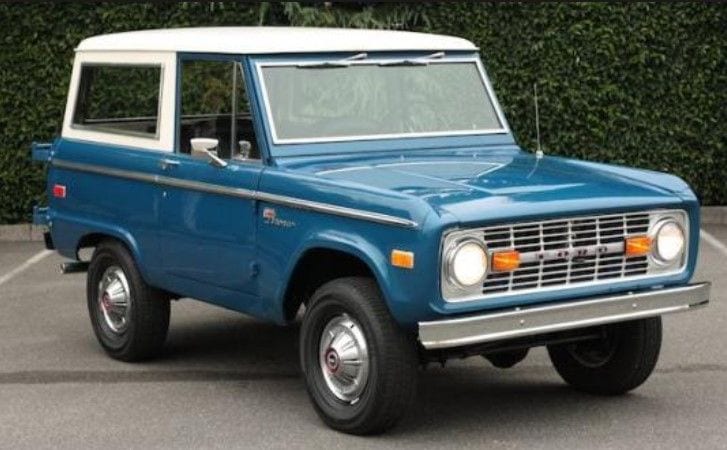 WHAT HAPPENED TO OLD ONE

Last Ford Bronco was in fifth generation and demand for 2-door SUV were diminishing. People wanted all possible doors with SUVs of that size, and that is why Expedition came to picture replacing Bronco from 1996 and onward. Also in 1994 famous police chase of O. J. Simpson happened and it involved white Bronco, which possibly hurt its image in the times when sales were already dropping harshly.

Ford Bronco FROM THE BEGINING

First Bronco was introduced in 1966 as Ford’s first compact offer in SUV segment. It was intended to rival Jeep CJ as a brutally capable off-roader, which was in fact road version of the military vehicle, but it was much more comfortable and user-friendly. Ford really invested in the new model as its chassis was original and shared with no other model at the time.

While the car went through 11 years almost visually unchanged, it received new looks by the introduction of the second generation in 1977 and incredibly quick it was redesigned totally again with the release of the third generation already in 1979. Both front fascias of the second and third generation were heavily based on F series pickup truck and the same recipe will stay until the end. 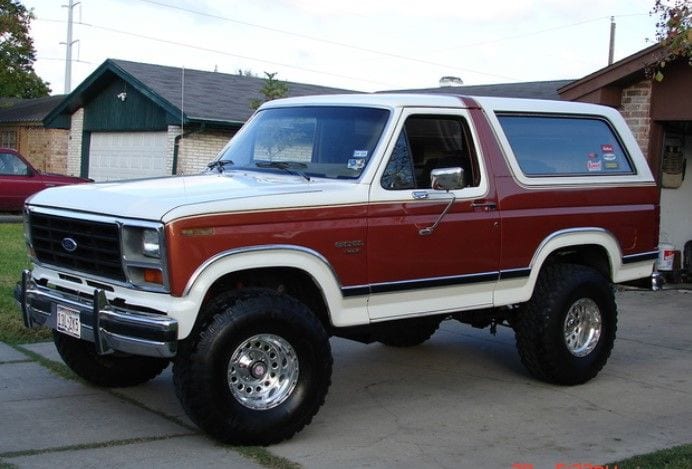 The fourth generation was introduced in 1986, and from that moment all Bronco models were produced in Venezuela and imported to the US. Despite the fact that Bronco started as compact SUV it grew with time, so it entered mid-size SUV segment. The last generation was introduced in 1992 and even with all improvements in safety features and F series that had huge sales volume, time for two-door SUVs was just running out, and from 1996 we were left with just a memory. Chevrolet discontinued K5 Blazer model even sooner in 1991, and it was later replaced with Tahoe which today rivals Bronco successor Expedition. 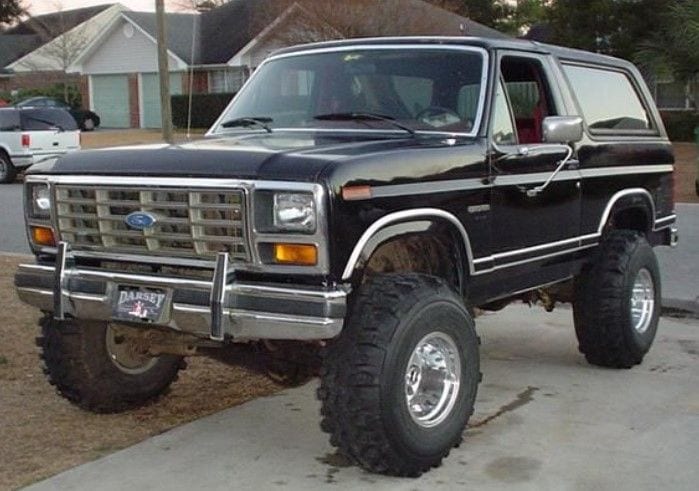 We already mentioned that Bronco was compact SUV at the beginning and that it grew larger to full size one or more precisely mid-size as later it was replaced with bigger Expedition. Already the second generation of Bronco expanded dimensions, an empty slot in the lineup was created. Chevrolet introduced compact S-10 Blazer to the market in 1982 and Ford soon followed with Bronco II in 1983.

Since Bronco was based on F-series, Bronco II needed to stick to compact dimensions, so it was based on Ranger pickup truck. Mentioned spin off lived alongside bigger sibling till 1990, when the second generation, after just two years from the introduction, ceased to exist.

From the beginning, Bronco was envisioned as rival to extremely capable and compact Jeep models, while it changed direction some time later down the road. The fact that new Bronco is going to be based on Ranger pickup truck suggests that it is more of a successor of the first generation or spin-off Bronco II. It is going to be below segment in which is current F150 both by size and also by price.

Since Jeep’s Wrangler enjoys sales in over 200,000 units annually in recent years, which is an incredible boost from around 70k from beginning of the century, Ford has the intention to occupy a sweet spot in the non-crowded segment. Here, we can see Wrangler, but fortunately for them, there are no other proper competitors, as Land Rover Defender has insignificant sale numbers. 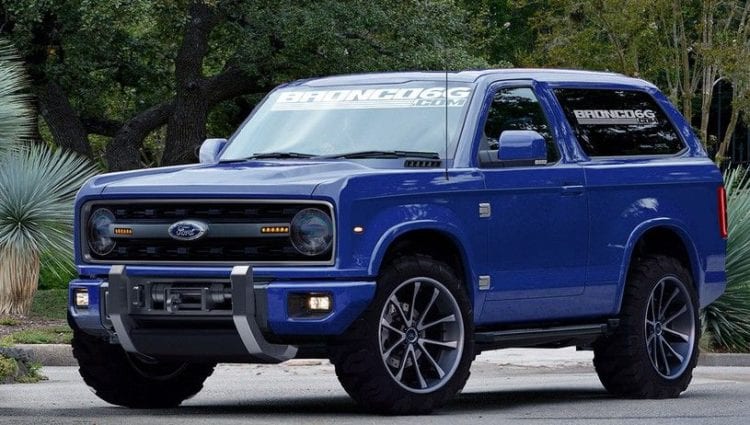