Ford is at the moment the main talk of the car industry. Why? They simultaneously released the news of Ford Ranger coming back to the U.S., and that Ford Bronco will be brought back to life. Auto enthusiast across the world were more than excited upon hearing this news, especially the one about the Bronco. That brought up the questions: What will Bronco look like? Will it be like the old one or will it be more like 2004 concept? Which Ford Concept is next in line for serial production? Ford Atlas maybe?

One Ford fan went even further than making assumptions and showed us a computer rendering of possible 2017 Ford Atlas look. This concept was introduced in 2013 as a preview for 13th generation of Ford’s F-150. The biggest difference between Atlas and regular F-150 was the use of an entirely aluminum made chassis. 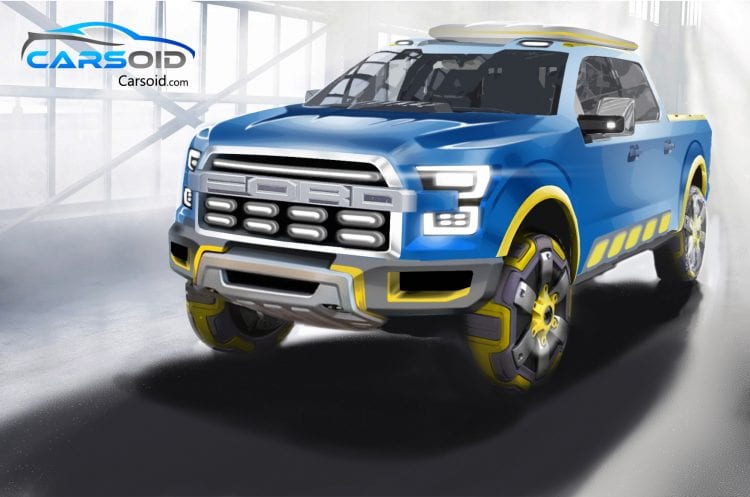 Many people believe that Atlas should find its place on the market besides F-150 or even as a part of the F-150 lineup. One of those people introduced new model, or at least the render of it, and here is his idea for future Ford Atlas design: 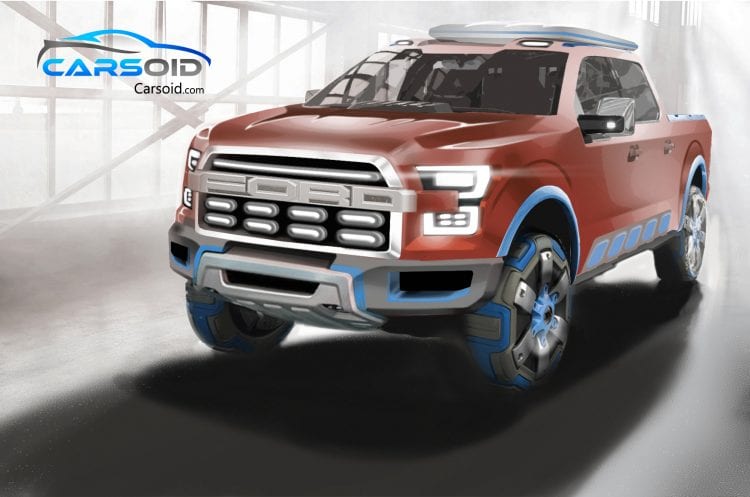 If the Ford Atlas ever comes to the market, it could be offered with engine lineup similar to what F-150 brings, but it is possible that it will come as a special edition truck. In that case, we predict that only one engine will be available under the hood with no options. Top of the line 3.5-liter V6 EcoBoost powerplant would be the ideal solution and while we have no clue about the power figures we are sure that it would be more than 375 hp in the regular version. 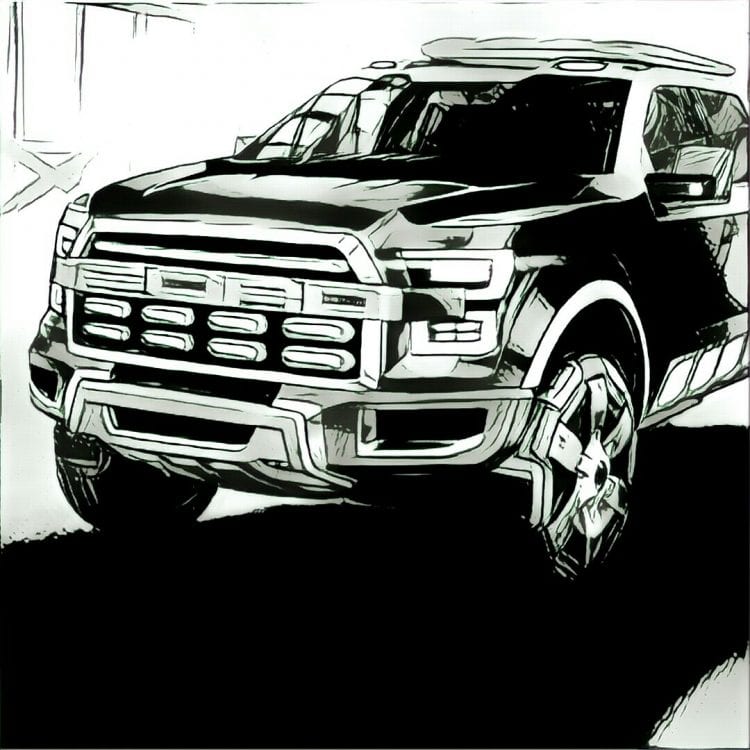 Another question is related to the position of Atlas, and one of the possibilities is to place it right under the Raptor. If this happens, we could see power figures between 400 and 420 hp. Price is another aspect we can only speculate about. Raptor model could be a good benchmark so we can assume that it will be sold for under $50,000. 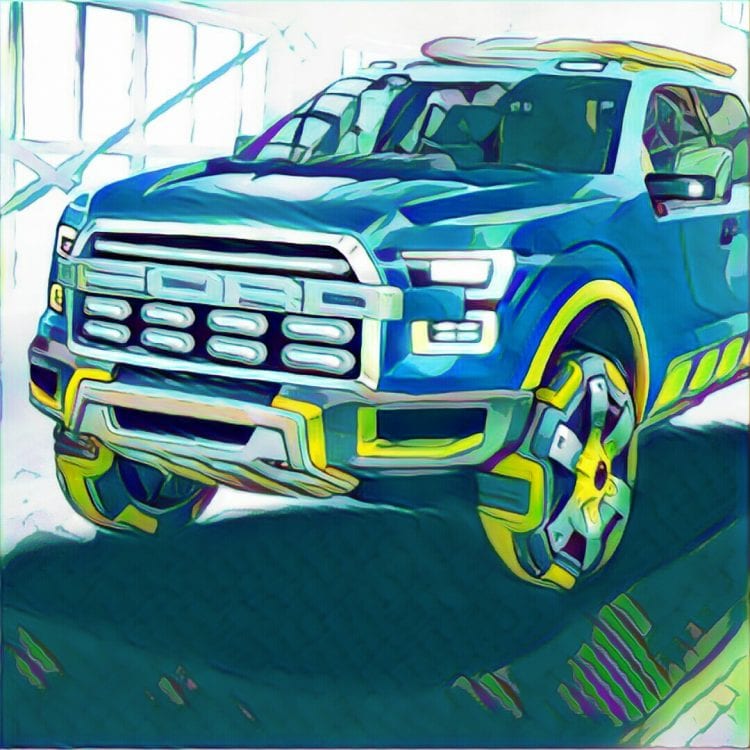 This is all under the assumption that it will come under Raptor. But what happens if Ford decides to introduce it as the top of the line truck in the lineup, even above Raptor. In that case, Ford Atlas could be equipped with a powerplant that is capable of pushing close to 500 hp while the price could even reach $60,000. 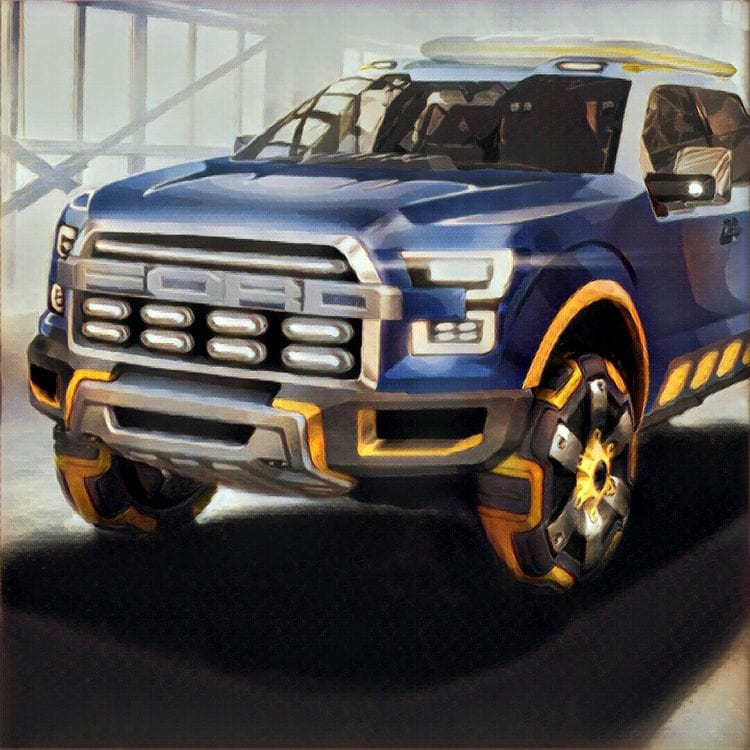