A guy named Tomas Alcazar managed to take a spy shot of the open top 2017 Ferrari LaFerrari Aperta supercar on the streets of Maranello in Italy. The model will be released in limited numbers.

The 2017 Ferrari LaFerrari Aperta, or whatever it’ll be called when it goes on sale, received various modifications of its exterior, in order to retain the same aerodynamics, rigidity and beam stiffness as its coupe counterpart, even with the open top. The removable panel will come in two variants: a carbon-fiber hard top and a soft fabric top.

The open top Ferrari LaFerrari Aperta will be powered by the same hybrid system as the original LaFerrari. That means, a 6.3L V-12 petrol unit, paired with two electric motors, delivering a total of 950 horsepower (963 cv). One 120-kw electric motor acts as a generator, while the second powers the rear wheels and stores additional energy during braking. The whole system is mated to a 7-speed dual-clutch transmission.

The 2017 Ferrari LaFerrari Aperta will be unveiled to the public at the 2016 Paris International Motor Show on September 29, when we will learn more technical details and the number of units Ferrari proposes to build. We hope some of you will manage to get your hands on this car, because it is said that all the available units have already been sold out. 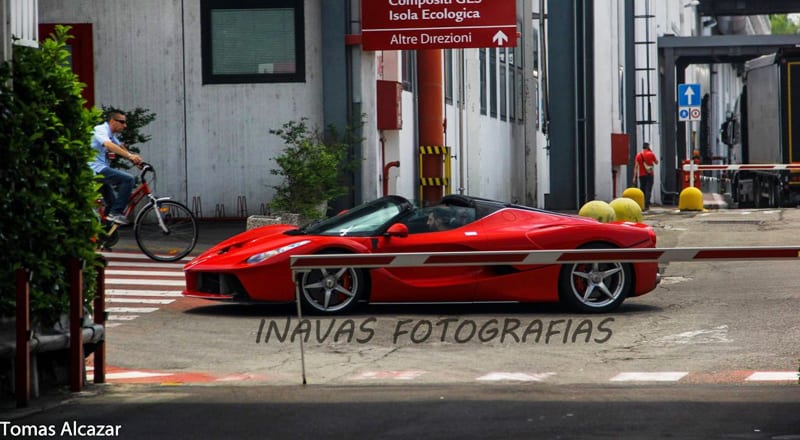 Below you can see three official photos released by the automaker and a rendering photo by X-Tomi Design. 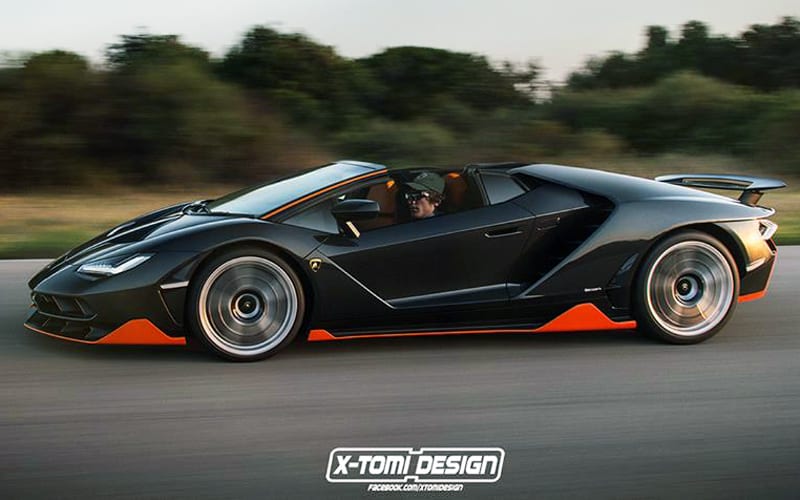 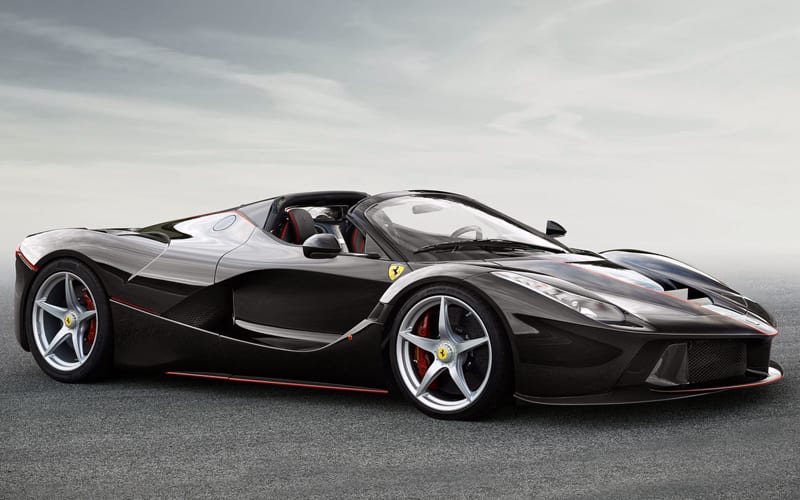 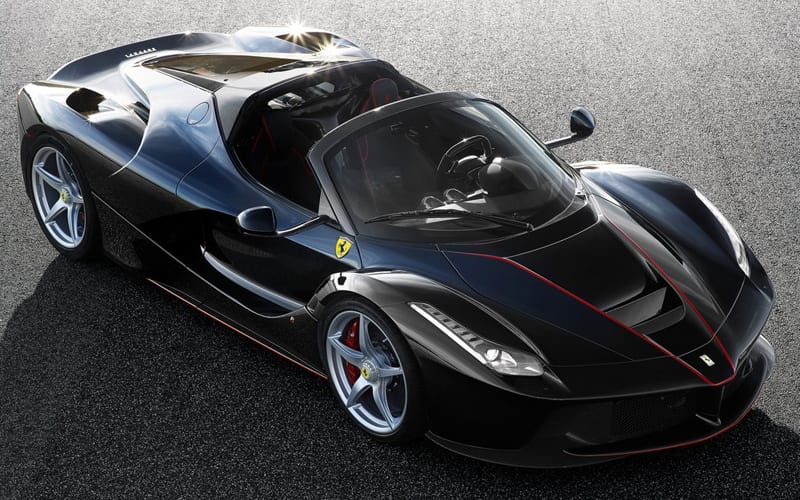 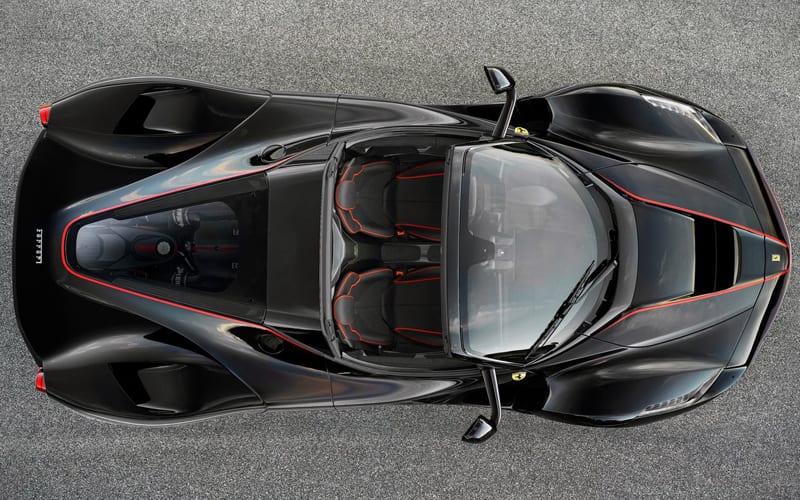