Home
Accident
Fatigue and Car Accidents: What to Know 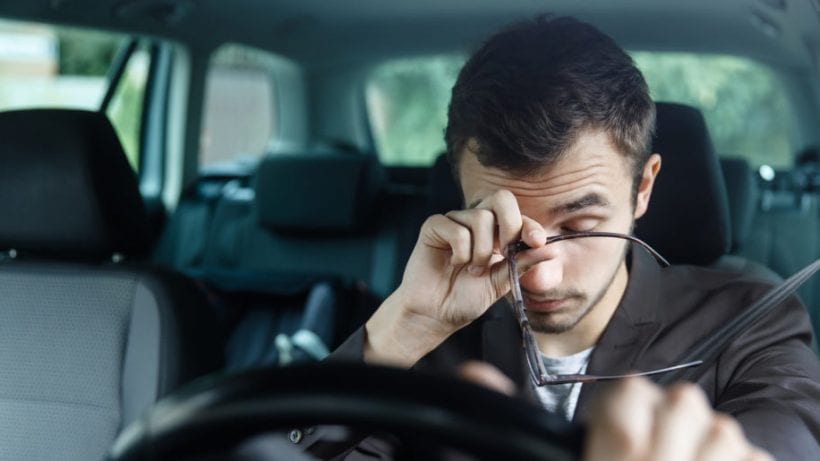 There are a few major causes of car accidents. Driving under the influence and speeding are two big factors, and then there’s distracted driving and fatigued driving.

Driving while fatigued is dangerous for you, your passengers, and other people on the road.

A study from Virginia recently found that 20% of car crashes are caused by fatigue, and interestingly that study indicated that younger drivers are more vulnerable to the effects of driving while fatigued.

This represents a big leap from previous estimates, which attributed only 2 or 3% of crashes to fatigue.

Researchers in the study, lead by Virginia Tech’s Center for Vulnerable Road User Safety, looked at indicators of fatigue like head bobbing and eye-lid closure.

The study found that 18-to-20-year-olds account for more fatigue-related crashes than any other group, which could be due to the sleeping habits of adolescents.

Below, find out more about what you should know as fatigue and its role in car accidents.

The Effects of Drowsiness on Driving 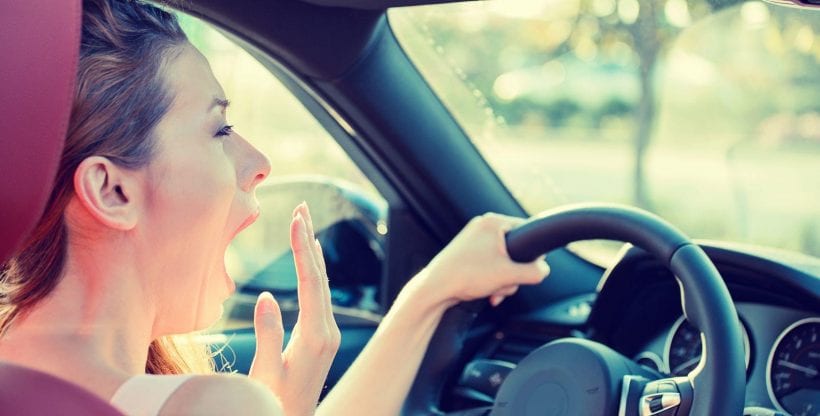 When you’re driving while drowsy, the effects can be similar to those of alcohol and other impairing substances.

Your reaction time and ability to sustain attention are reduced, and these progressively worsen the drowsier you are.

If you were to drive after going more than 20 hours without sleep, it would be the same as driving with a blood alcohol concentration of 0.08%, which is the legal limit in the U.S.

You are also three times more likely to be in an accident if you’re tired while you’re driving.

There are even instances where people are driving and experience periods of micro-sleep.

If you’re traveling on a highway and you have four or five seconds of micro-sleep, you will have gone the length of a football field, leaving a great deal of room for potential accidents.

The National Highway Traffic Safety Administration reports around 100,000 crashes involving drowsy driving every year. These crashes, on average, lead to around 1,550 deaths and 71,000 injuries.

Perhaps even more frightening is the fact that the actual number may be significantly higher because it’s challenging to determine whether or not a driver was drowsy at the time of an accident.

A study from the AAA Foundation for Traffic safety estimated around 328,000 drowsy driving accidents occur each year, which is trip the police-reported number.

What Can Be Done? 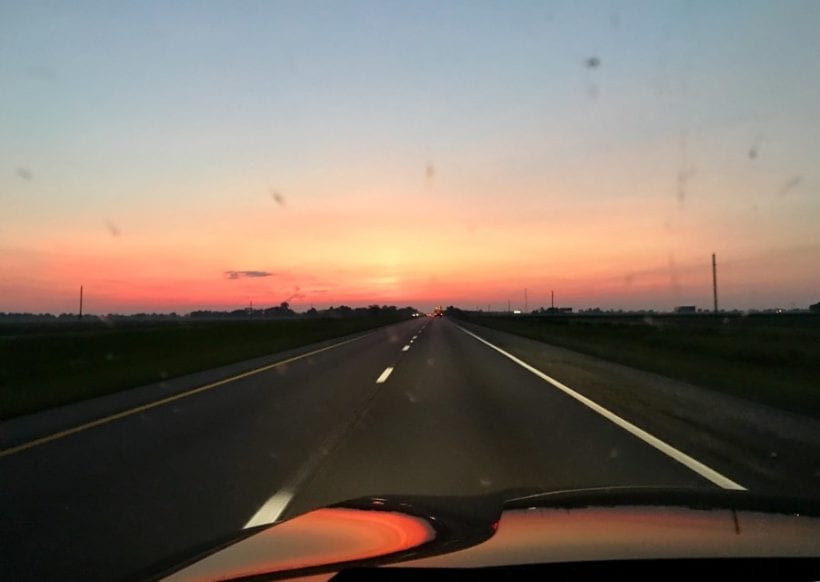 You can take steps to avoid being in a drowsy driving accident on a personal level. For example, if you are feeling tired, don’t drive.

Try to avoid driving in the very early morning or late in the evening, because not only are you more likely to be tired, but the same is true of other people on the road.

If you’re taking a longer trip, make sure that you have frequent breaks.

If you’re too tired to keep going, pull over. Even a quick nap can help you feel more refreshed and reduce your risk of being in an accident.

Parents of young people, who are the age group most at risk for drowsy driving accidents, should talk with them about the risks. Parents should put in place driving rules, particularly in the mornings and evenings, which is again when these accidents are most likely to occur.

If you notice your teen didn’t get a lot of sleep the night before or seems tired before leaving the house, they shouldn’t drive.

No matter your age, you should try to make sure you get anywhere from seven to eight hours of sleep a night.

Be careful about medicines you take because they can often cause drowsiness.

Along with young people, other demographics more at risk of driving while drowsy include commercial drivers and shift workers.

Commercial drivers falling asleep at the wheel is one of the leading causes of truck accidents.

There are federal laws about how many hours in a row a truck driver can be on the road, but sometimes drivers won’t follow these in order to earn more money or at the urging of their employer. 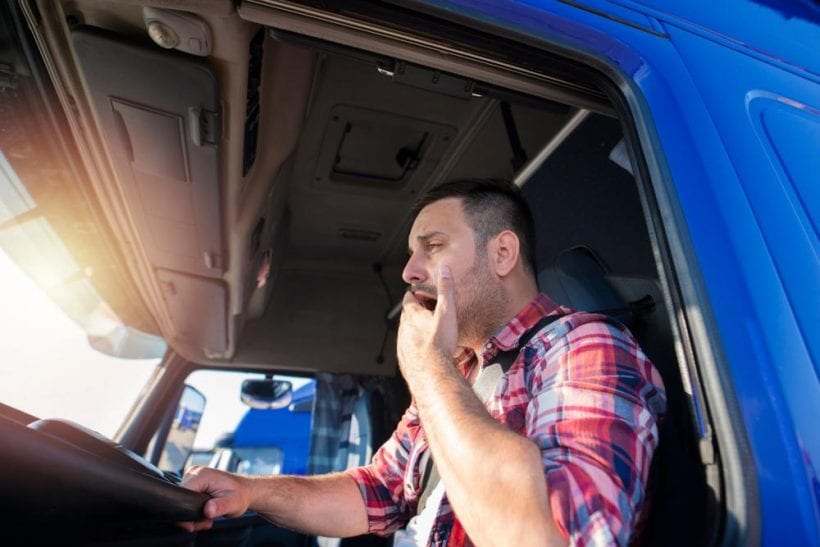 Watch for warning signs of drowsy driving in yourself and others.

These can include a loss of attention and focus, a feeling of heaviness in the eyes, and forgetting spans of time.

Daydreaming, weaving in and out of your lane, and yawning are other indicators that you should perhaps pull over for the time being.

If you were involved in an accident or your loved one was, and you believe drowsy driving could have been part of it, talk to an experienced personal injury attorney.