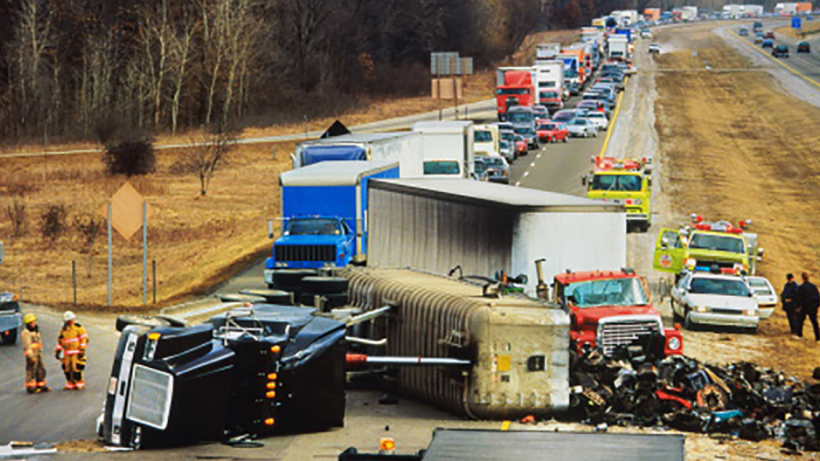 Few situations are more frightening than sharing the roadway with a massive truck weighing over 10,000 pounds. Some highways have lanes dedicated to trucks, but motorists need to be careful even when that’s the case. According to the Insurance Institute for Highway Safety (IIHS) data, there has been a 31% rise in deaths because of disasters involving large trucks over the last decade.

The Stop Underrides Act is a law that would prevent catastrophic crashes by requiring safeguards on trailers, semi-trailers, and single trucks. The current legislation requires safeguards to be installed only in the rear of a trailer.

In comparison, the proposed legislation would require safeguards in the front and on the sides of all newly built trucks and update outdated requirements for barriers on the back of trucks. The steel bars will help save lives by preventing underrides, which are the most common crashes that happen when a car slides partially or entirely underneath a truck, whose undercarriage, consequently, shears off the vehicle’s roof.

When a large tractor-trailer collides into a small passenger car, there is little doubt that the impact will be disastrous. For instance, in one underride crash, the collision led to one woman’s death when her car slid underneath a massive truck, which crushed the top of her vehicle.

Sean M. Cleary, a Miami truck accident attorney with The Law Offices of Sean M. Cleary (https://www.seanclearypa.com/), says that “truck crashes are deadly for motorists and passengers who may travel along because of the significant impact forces exerted on occupants during a collision”. In underride crashes, any people inside the car get trapped in a steel cage with no means to escape. Collisions can be catastrophic to the people in the vehicle, even at low speeds, and the risk of decapitation is severe.

National Highway Traffic Safety Administration (NHTSA) early estimates for 2020 show that, across America, the resulting casualties in accidents involving at least one large truck decreased over the course of one year by 2 percent. However, the 5,005 people killed in truck accidents in 2019 equaled every passenger dying on 30 Boeing 737 airplanes. Therefore, truck accidents are a severe issue, and the average person should worry more about being killed in such an accident than on a plane.

Is It Possible to Prevent Deadly Crashes Involving Large Trucks? 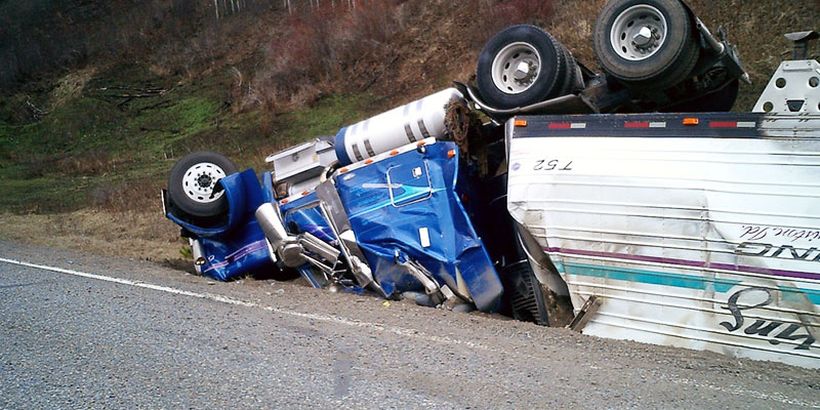 The legislation has required rear guards (but not side barriers) on trailers since 1998. Rear guards have turned into the norm following a tragic underride crash involving actress Jayne Mansfield. The car she was traveling in crashed into a truck and got crunched underneath it. The impact was so violent that she died on the spot. But public safety advocates say these measures are not entirely adequate for preventing horrific accidents.

Although underride guards must meet federal safety standards, these were issued nearly twenty years ago. When IIHS started running assessments of rear underride guards, it found that many were ineffective in a crash. Since then, some companies have reworked their rear guards to strengthen them to pass the IIHS tests. Nine companies have earned the IIHS TOUGHGUARD award. However, IIHS doesn’t have regulatory authority that rests only with the federal government.

Regarding side guards, investigators from the IIHS conducted the latest tests in 2017. They crashed a car into a trailer with side underride guards at 40 mph to see if the guard prevented underrides. They found that the dummy in the driver’s seat was properly restrained, and although the side guard bent, the car did not slide underneath the truck.

In 2015, NHTSA had plans to revise the Federal Motor Vehicle Safety Standards addressing underride protection in car crashes into the rear of large trucks. For example, one aim was to call for more robust rear-impact guards on trailers and semi-trailers. However, nothing has been changed as they have taken no action since they brought up this issue. 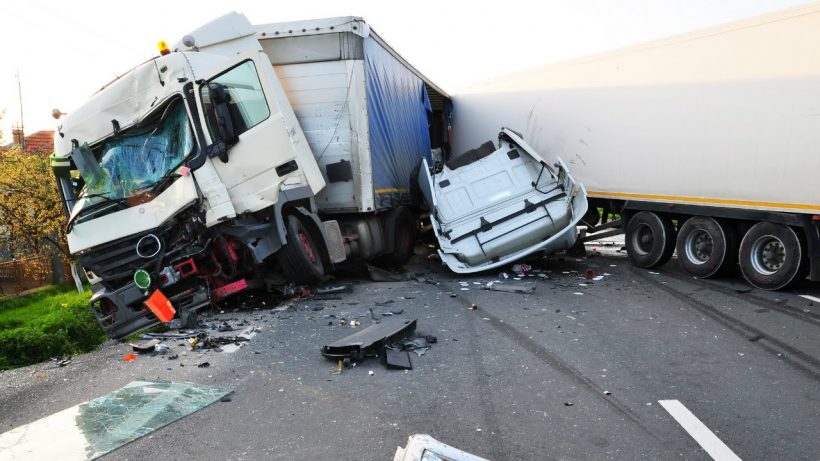 Two U.S. Senators introduced the new bill to the Senate in March 2021. It is the third time that U.S. Senators have introduced the bill to Congress. Earlier attempts to pass the legislation have failed because of requirements for doing retrofits of guards on existing trucks.

Legislation on side guards was first proposed in 2017 and pushed by people who lost loved ones in catastrophic truck accidents. One such family fighting for stronger safety guards lost their son when his car collided with a truck, making a U-turn, and became caught underneath the side of the tractor-trailer.

The young man’s mother is now a leader of a traffic safety advocacy group. She turned her loss into a movement and is currently working on getting stronger regulations that can prevent the risks of truck crashes.

However, with a different Congress in place now, lawmakers had to start all over again. Similar to that initially proposed bill, the Stop Underrides Act of 2021 is an attempt to protect drivers and passengers by:

Also, in July 2020, the House passed a five-year, $1.5 trillion transportation bill to strengthen and expand the infrastructure sustainably. The bill also introduces a requirement for public agencies to set new specifications for rear guards and study whether side guards should be required. 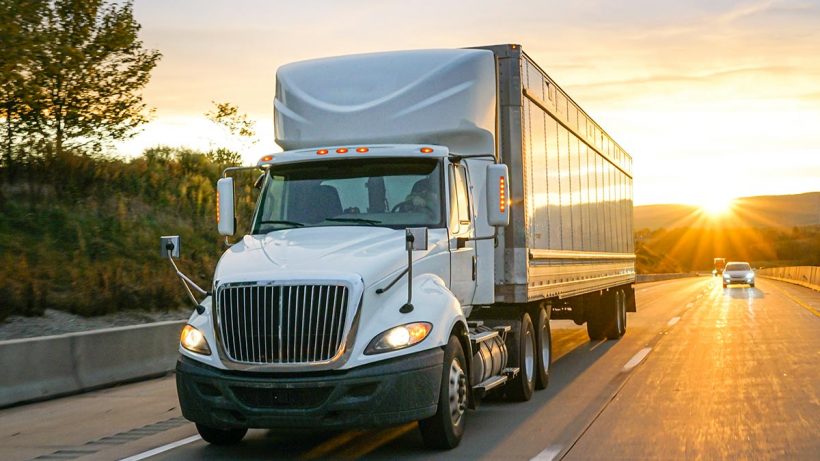 One of their arguments is that the cost of installing side underride guards could top $2,900 per rig, according to the American Trucking Associations. Therefore, some industry sectors are not as pleased as powerful businesses to allocate money on these technologies. They are susceptible to laws that are going to be very costly.

Another argument is that these plans would mandate burdensome one-size-fits-all demands. Part of their expressed interest is that truckers who own their rigs would have to assume the costs of recommended upgrades.

However, not everybody in the trucking industry shares those worries. If the trucks got equipped, the many new technologies would ultimately reduce fatalities on the streets, benefiting everybody.