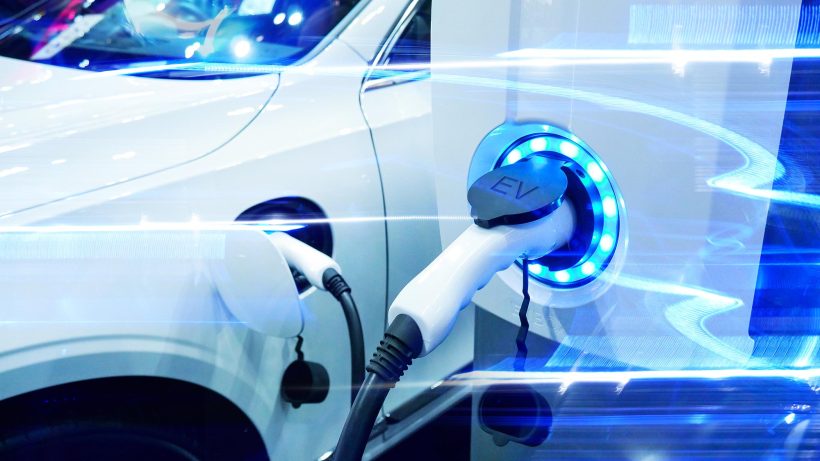 The automotive industry is constantly changing and improving to meet people’s needs and requirements and make their everyday lives much easier. The first car was an amazing invention, and although too slow compared to these cars now, it helped people go to their desired destination much faster than by foot or bike. As technology improved, cars became faster and faster, and what is even more important, safer for the passengers, so they became one of the most used means of transport in the world adjusted to regular people. Luckily, the awareness of the importance of ecology has grown, and people have realized how huge pollutants vehicles are thanks to their engines and combustion of various fuels. It was necessary to find a much more eco-friendly solution, and inventors did a great job, once again, by inventing the electric car, which is now more and more common on the streets. Although it is not that new, many people are still not familiar enough with this car, so we will try to solve some dilemmas that many of them have. 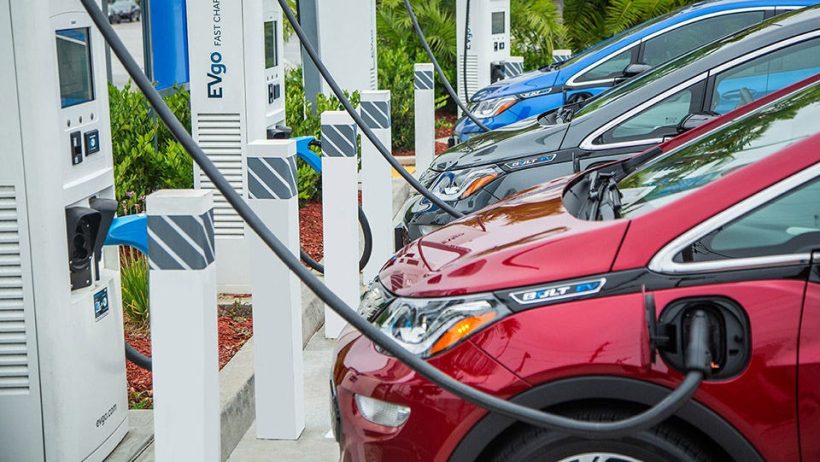 Let’s start from the basics and explain what electric vehicles are, and how they work. Well, the explanation is as simple as it looks, as these are just like regular cars but with one important difference – engines. EVs use electric power to start their engines, unlike regular vehicles that need fuel in order to do that. It is more eco-friendly, and switching to this type of car will surely help our planet to be a healthier place for living, which is why it is expected that they will be the only type of vehicle seen on the streets in the near future. They have an electric power engine and battery, which needs to be recharged, which completely eliminates exhaust gases.

Each EV has a battery used to start the engine, and like regular engines need fuel to operate, this one needs electric energy. The battery needs to be recharged from time to time, and depending on its size, we can drive a certain amount of miles until the next recharging. It is a lithium-ion battery, similar to the one we have in our mobile phones or laptop, and works by the same principles. Besides their size, which affects the number of miles we can travel once we recharge it, another important difference is the voltage level which affects the power of the car.

Each battery has a number of cycles how many times it can be recharged, and after that, it needs to be replaced, which is not a cheap investment, but luckily, most of them can last about eight to ten years or 100,000 miles passed. Almost all manufacturers offer us a warranty that covers that period, which can be pretty useful, especially for people new to driving an EV. Regarding that, the more we drive our car, the more times we will need to recharge it, which means that the battery will need to be replaced sooner. Keep in mind that its capacity will decrease over time, and it will last less before the replacement than at the time it was new.

Charging an electric car is not the same as refueling a vehicle, and it takes you much longer than it does with fuel. It can be an additional hurdle, depending on how much you want to drive without the need to stop and recharge the battery. Regarding all facts, it is not easy to answer the question of how long it takes to charge the battery of one vehicle since there are a large number of different models of electric cars and their batteries. But, in most cases, slower chargers will need up to eight hours to completely recharge the battery, while the fast ones can recharge it up to eighty percent in about a half-hour, which makes an obvious difference. However, it is still not fast as refueling a regular car, so it is necessary to be prepared for longer breaks during long rides and more often ones. It is also necessary to check where the electric stations are located before the trip to avoid an empty battery somewhere on the road. Of course, having a quality charger, cables, and all the necessary accessories is a must, and if you are in need of any of them, EVSE is probably the best possible solution.

Can the recharging become faster?

Refueling a regular car at the gas station takes only a few minutes, and we are ready to continue our trip and drive a long distance before it needs to be refueled again. Besides that, we can find a gas station every few miles, so it is almost impossible to run out of fuel before getting to one of them. On the other side, EVs need at least half of hour to be recharged for about 80% of the full capacity, the driving distance we can pass after fast recharging is shorter, and the electric stations are not as common as the gas ones. Although it makes them look like a worse choice, they are much better for our environment, and it is expected that recharging time will be shorter and shorter in the near future, with more stations for it. 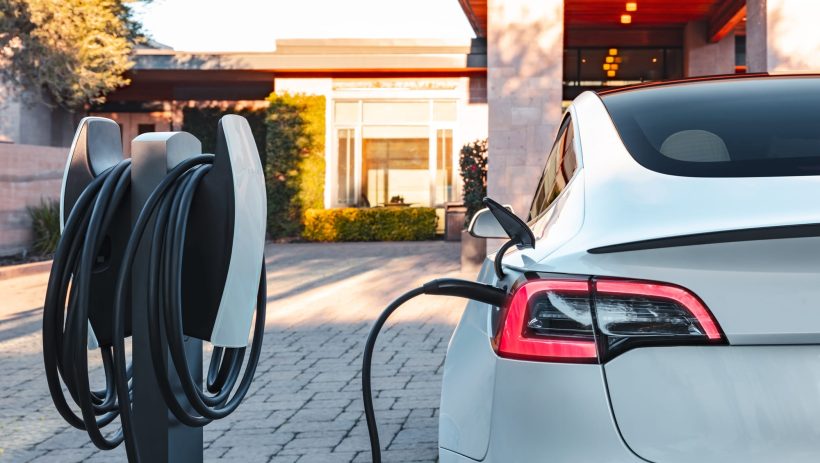 Electric cars have been with us for some time now, but people have started to switch to them recently because they have started to see their benefits and not listen to popular misconceptions. It is expected that they will improve even more in the near future and completely replace the regular cars we are used to seeing on the streets. They look great, can be really fast, protect our environment, and make our planet a much better and healthier place for our children and us, which is its most important benefit. Because of that, if you still have doubts about whether to get an electric car, we can say it is one of the best decisions you can make. And if you are too worried about slow charging, it is certain that it will become even faster in the future, so there is no need to worry about that.