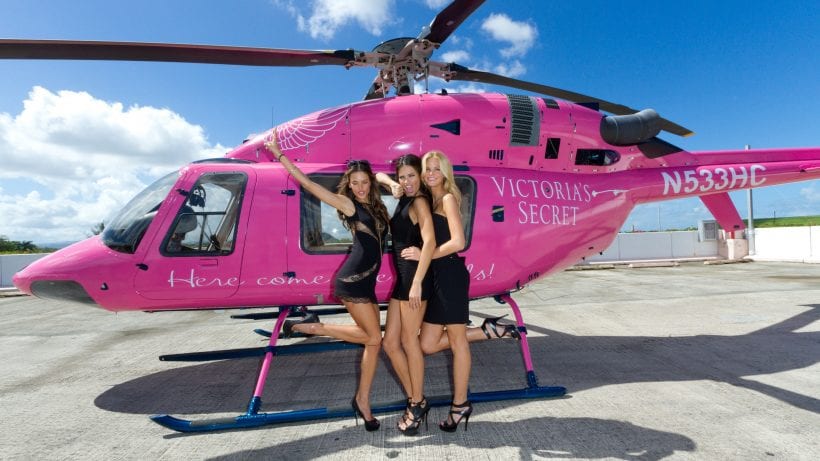 Famous people have a lot of money, so it is very important for them to have some expensive things to point out among others. It can be expensive things like cars or even better, jets. They are celebs who like pose for the cameras and enjoy their popularity. However, there are also celebrities who prefer to travel privately, for example by private plane but also by a helicopter. It’s probably important for them to keep some things private. So, if you have ever wondered who are the famous persons that have a helicopter, then you are in the right place. We have prepared an article about these famous people who bought these machines rather than jets, even if they can afford them. So, let’s start. 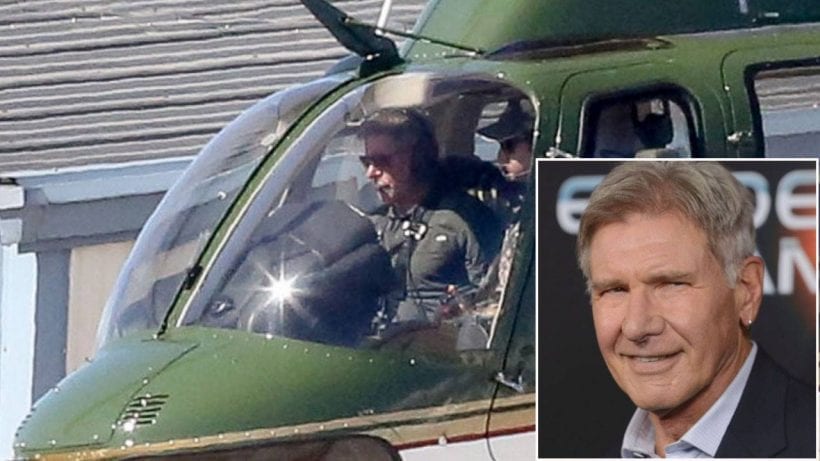 Harrison Ford is certainly the biggest fan of aircraft in Hollywood. According to some sources, he was present in a lot of air shows. At 52, Harrison was given a helicopter pilot license, and he was pretty good in piloting. However, on one occasion he crashed his helicopter, but fortunately, he recovered. After that accident, he quickly returned, due to his great love for flying. 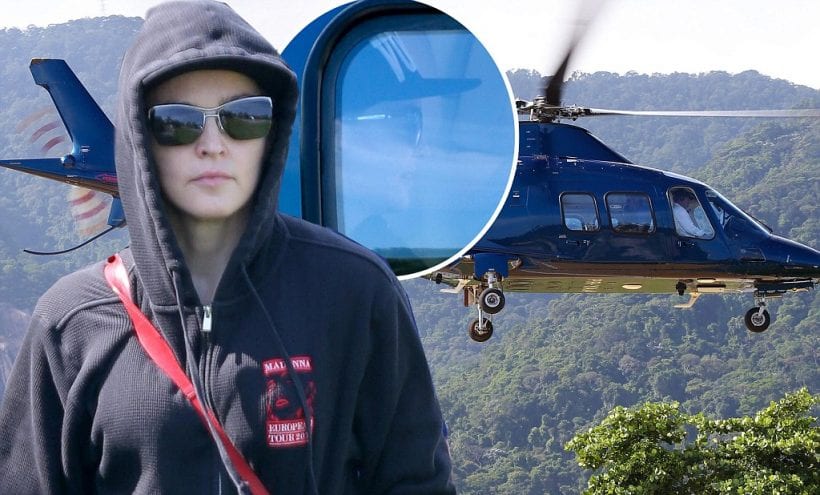 Madonna is one of the most famous singers around the world. She became famous for numerous songs like “Die Another Day”, “Justify My Love”, “Like a Virgin”, “Papa Do not Preach”, “Take A Bow”,”Beautiful Stranger”, “Vogue”, “Lucky Star”,”Crazy for You”or”You’ll See”.

The star often likes to fly by helicopter and once, she was seen together with the children flying to the private island. 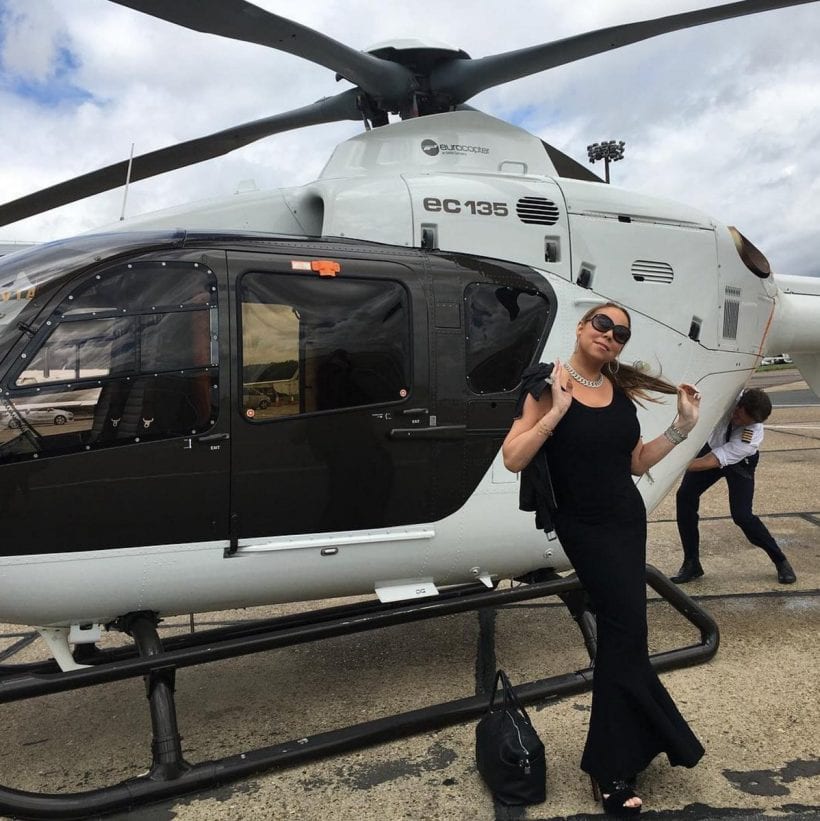 This famous American singer has many popular songs such as “Always Be My Baby”, “Heartbreaker”, “Endless Love”, “Through the Rain”, “We Belong Together”, “Open Arms”, “When You Believe”, “Fantasy”, “Don’t Forget About Us”, “Shake It Off”, “Hero”, “Honey”.
Mariah Carey is also the mother of twins. She loves to enjoy her children and once, she rented a helicopter to visit Six Flags together with them. 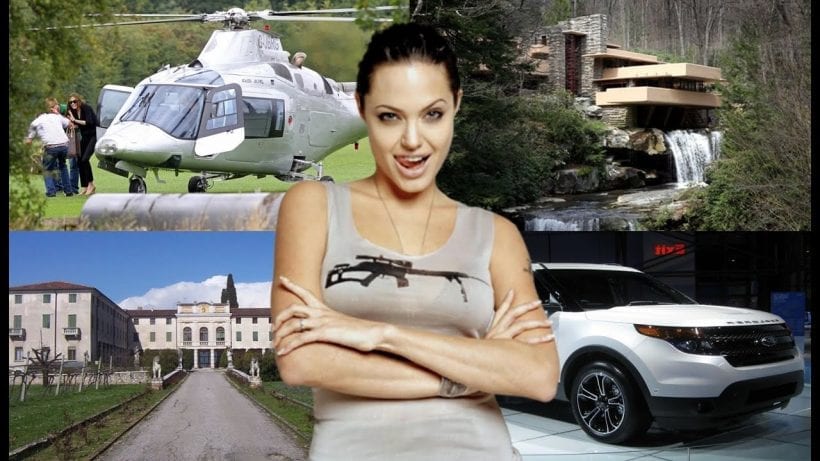 Angelina Jolie is the winner of numerous significant awards in the world of film. She has been very active in humanitarian work in recent years, especially since she became Special Envoy to the United Nations High Commissioner for Refugees in April 2012. She often likes to fly privately with a helicopter to hide from the media. Also, Angelina has a license to ride a plane since 2004. Her son Maddox also taught to ride the plane. She revealed that when she stated:
“He’s been practicing flying, then they called me the other day and said, ‘so Mad can go solo,’ and I nearly dropped the phone!” 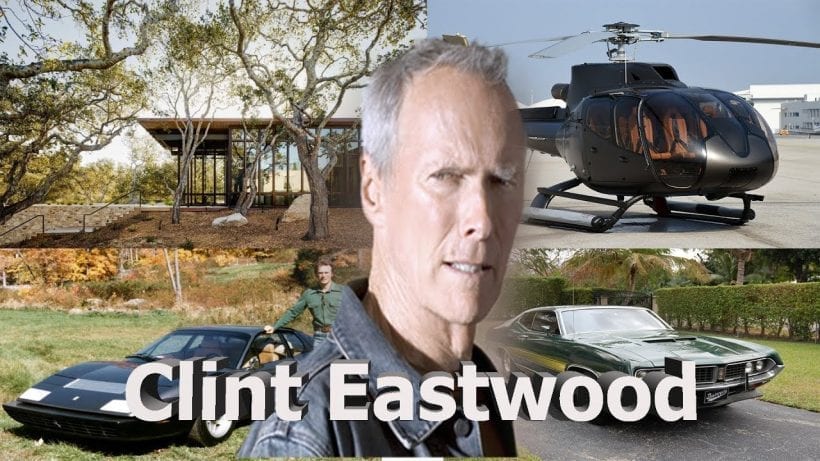 Clint Eastwood is a legendary actor and director. This star is known for his movies “Letters from Iwo Jima”, “Million Dollar Baby”, “Mystic River”, “Flag of Our Fathers” or “Unforgiven”.
His great passion is flying with a helicopter. Like Harrison Ford, he has a license to ride this machine. Eastwood once explained how much enjoyment is for him to fly:
“Just the freedom to be able to go where you want to go. I’ve landed in a friend’s front yards. You’re just a number in the sky. Everybody pretty well leaves you alone. “