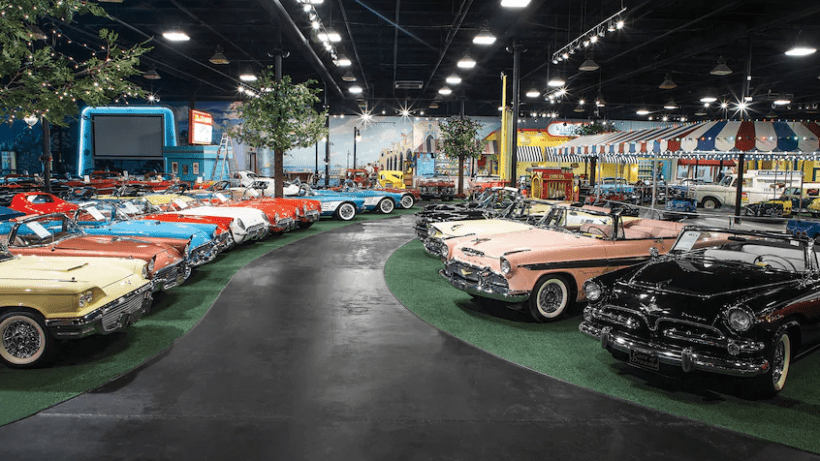 Collecting old timers is a passion and people who also love to own the old and valuable models are easy to hang out with since you have the similar interests. Usually, collectors are rich people and celebrities who can afford these valuable models. Each old timer can easily reach six figure price.

You must be familiar with some of the famous names with dozens, even hundreds of cars in their collection. One of these is Jerry Seinfeld who has over 150 cars he placed in his three-floor garage. Meanwhile, Jay Leno found his passion in purchasing cars that need to be restored. And these are just some of the celebrities who are into oldies.

But what are exactly old timers? 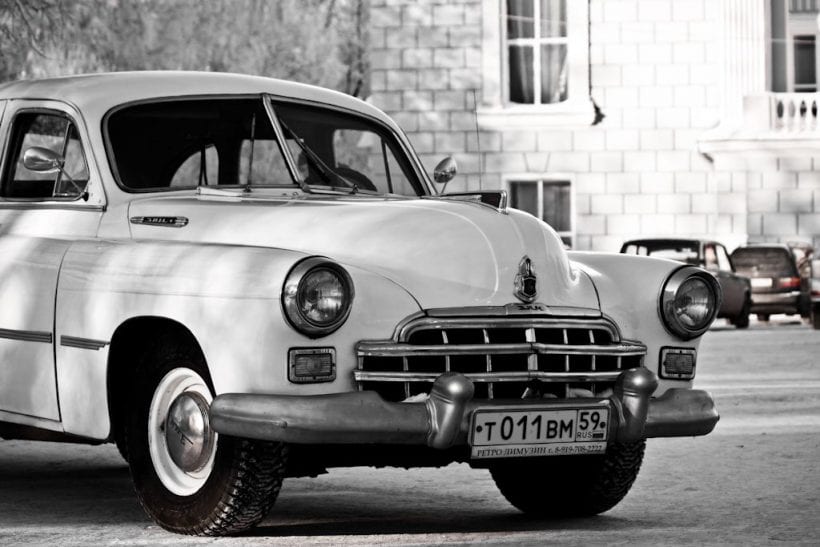 The name “old timer” is used for every vehicle which is older than 30 years and which is kept in the operable state. However, this vehicle is not used on a day-to-day basis and they are perceived more as a cultural heritage than a car for you to run your errands in. Having at least one of these vehicles makes a difference in how the others perceive you.

The old timer can be classified and age is the most important factor. They range from class A, which are models that date prior to 1904 to class G, produced after 1970 but older than 30 years. Furthermore, such vehicles can be classified based on the condition, which is just as important. For instance, an operable car with original documents will be much more valuable than an inoperable one without documentation, despite the brand and the model.
Without further ado, we present you the people who are major car lovers and who collected a lot of notable models. 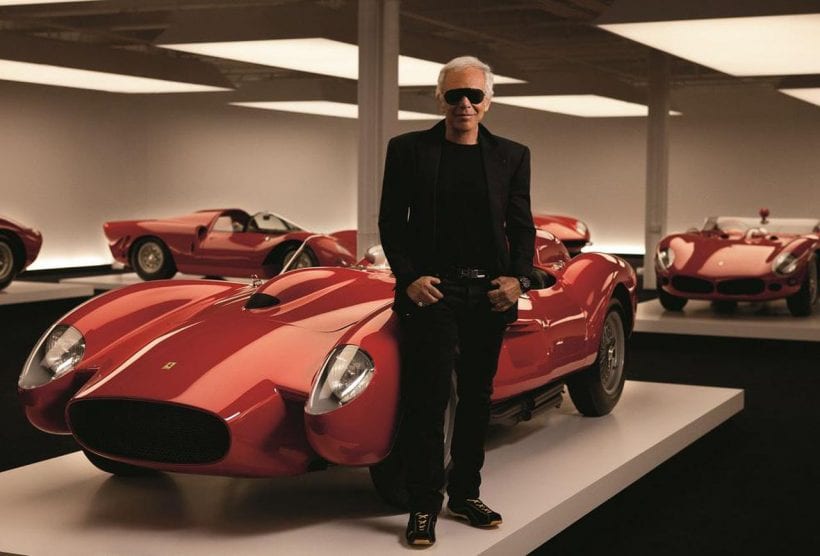 American designer Ralph Lauren has over 70 luxury cars in his garage. According to Forbes, his car collection is one of the most valuable ones, estimated to over $300 million. Most of its cars are quite rare models, limited edition models and unique old limousines with a lot of history behind its names. 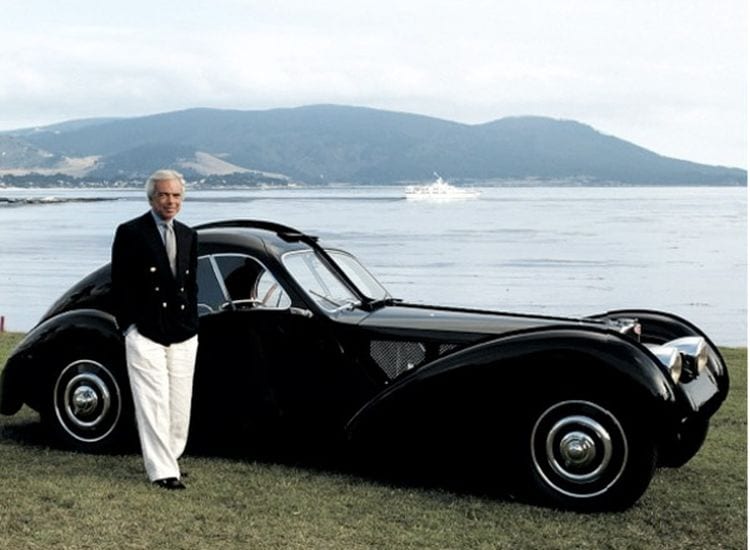 Just the fact that Louvre displayed 17 of Lauren’s cars in a separate exhibit speaks a lot about this gentleman and his vehicles. Some of the most notable cars include 1929 Bentley driven at Le Mans in 1930, 1938 Alfa Romeo 8C and Bugatti 57SC Atlantic. 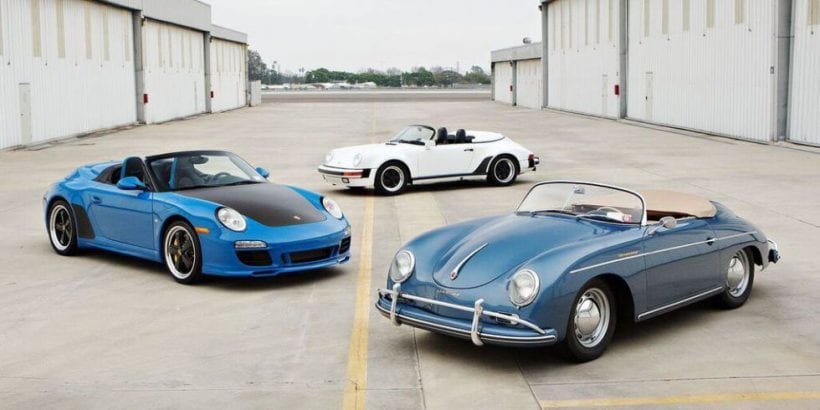 We have already mentioned Seinfeld as one of the biggest names among celebrity car lovers. The popular standup comedian is quite an enthusiasts and a large percentage of his models are Porsche vehicles. He owns over 40 Porsche’s but considering that there are 24 different version of the Porsche 911, which is just one model, that is not quite surprising.

The most recognizable vehicles he possesses include the 1952 VW Beetle, 1958 Cadillac Eldorado, 1960 Rolls-Royce Silver Cloud, etc. 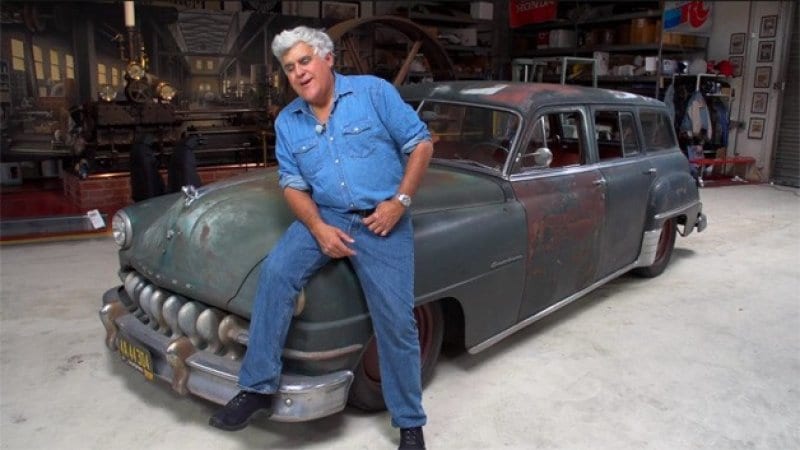 Hollywood’s actor, TV host and comedian, Jay Leno is another car fanatic that earns a sport on this short list. Unlike his two colleagues we have already mentioned, Leno loves to buy oldies in a poor condition and then restore them to their former glory. 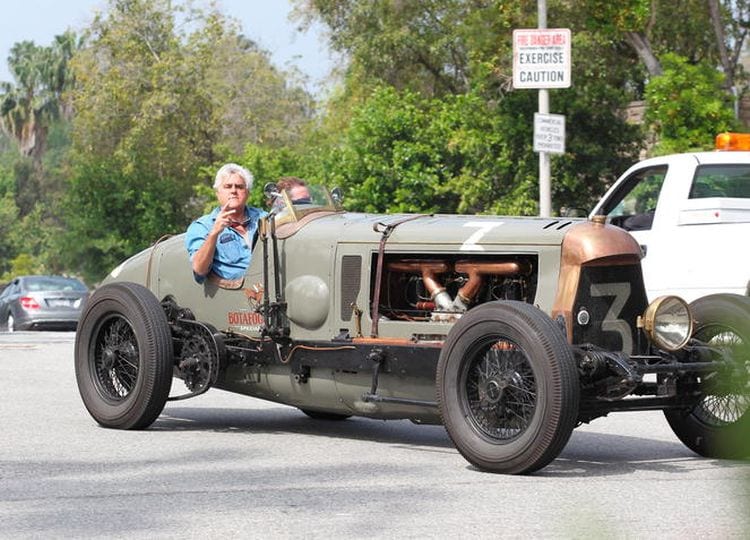 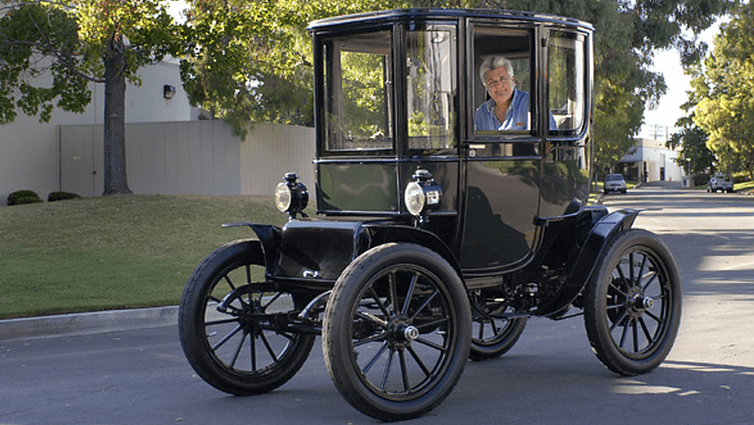 The Fast and Furious star Vin Diesel obviously loves cars. In fact, he wouldn’t be able to act in a car-based franchise that is still going strong. Some intriguing vehicles appeared in the films and Vin Diesel doesn’t hide his love towards four-wheelers.

The actor’s favorite models include old timers such as the 1963 Corvette Stingray, 1966 Pontiac Bonneville and 1970 Dodge Charger, Plymouth Roadrunner and Chevy Chevelle.