Home
tech
Everything You Need to Know About OBD2 Codes 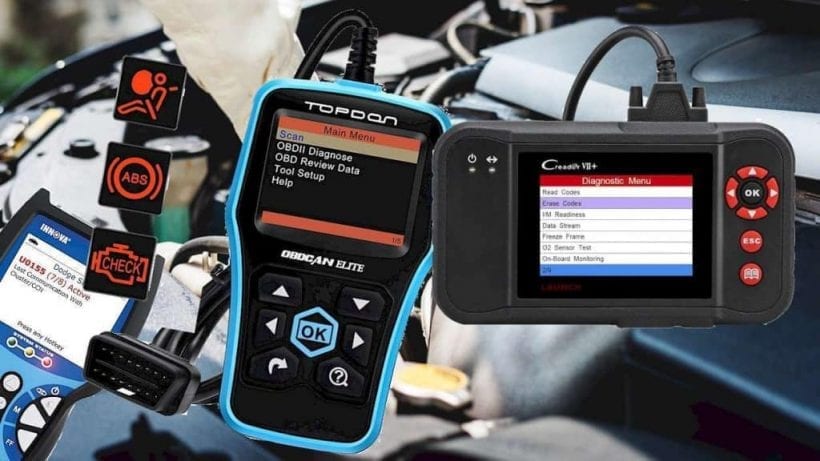 If you have been following car-related news and developments in the last 20 years, chances are you have heard about OBD2 codes. Almost every car built in the last two decades has an OBD2 port, which lets you access the wealth of information about it. Not only can you diagnose problems, but also monitor how your engine works in real-time and even boost its performance by changing some parameters. But what exactly is OBD2? 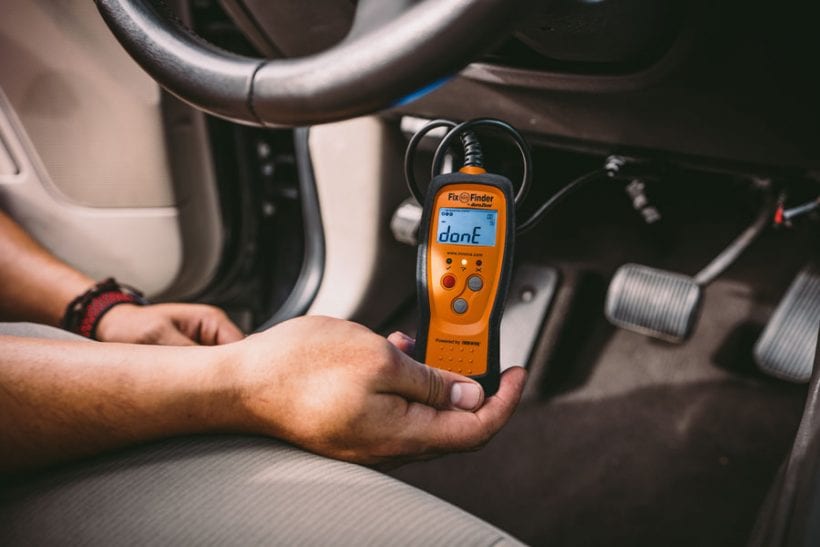 OBD is short for On-Board Diagnostic, an automotive standard for self-diagnostic and reporting capability each modern vehicle has. The first such system was introduced in 1969 by Volkswagen. Soon, other manufacturers started following their examples and making cars with on-board computers, designed to monitor the car’s performance and equipped with a rudimentary self-diagnostic. These early versions were called “idiot light” and could only indicate that the problem exists, not offering any specifications on it. OBD2 was a far more advanced system and it was made mandatory for all cars sold in the United States in 1996, in an effort to improve gas mileage. By 2004, the European Union made EOBD (European On-Board Diagnostics) mandatory as well, followed by Australia in 2006. There is also HDOBD (Heavy Duty On-Board Diagnostic) for commercial vehicles. 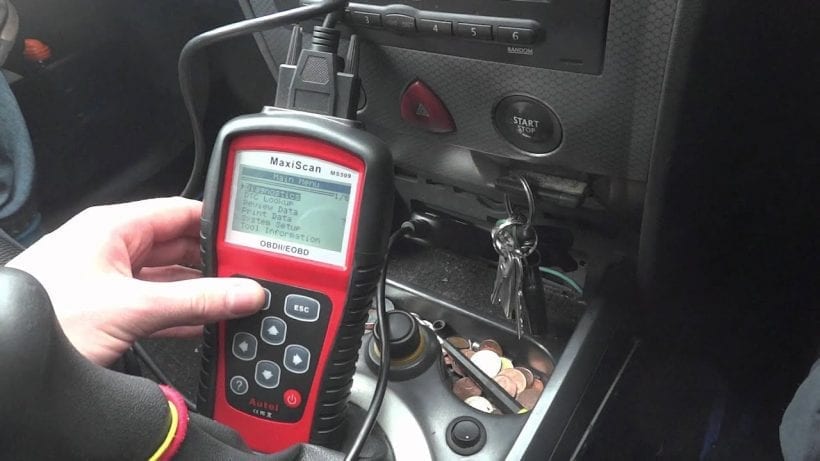 There are many ODB2 readers, mostly designed for auto shops and garages to use as diagnostic tools. They are equipped with a connector and usually automatically decode the message, saving you the trouble of going through the listings and doing it manually. Unfortunately, they are very pricey and usually not intended for owners.

Recently, various OBD2 dongles have appeared on the market, designed to interface with ODB2. It is important to note that not all of them have full capabilities as the diagnostic machines professional mechanics and repairmen have. Most of the time, they can only display the data like speed and fuel consumption on your phone. If you are interested in OBD2 but haven’t had much experience with it, these dongles may be a great way of familiarizing yourself with the system and see how it works without breaking the bank on expensive diagnostic tools.

OBD2 dongles can also be used for remote monitoring of your car, which can come handy in the case of theft.

Read the Diagnostic Fault Codes Without an OBD2 Reader

If you don’t have a dongle, you can still read ODB2 codes, but the process is a bit tedious. You need to connect the jumper wire to the pins four and nine. Now turn on the ignition key and look at the dash. The Check Engine light will start flashing. You need to count the exact number of flashes and write them down. This is your OBD2 fault code.

What You Need to Know About OBD2 Codes

The OBD2 system is based on an on-board computer. Its primary function is to ensure that the engine is working in optimal conditions. As such, it needed a way to report troubles it encountered. Since modern engines are fairly complex machines, a special set of ODB2 codes has been developed to assist owners and mechanics in pinpointing the error. Understanding Auto Fault codes is easy if you know the formula. According to curatereview.com, it is important to differentiate between fault codes, or OBD2 codes, and SAE (Society of Automotive Engineers) codes. SAE codes are also called generic codes.

Typical ODB2 code will consist of five symbols, a letter and four digits. The starting letter narrows down the area of the error. There are four of them, P, C, B, and U. P stands for powertrain and indicates that the error is located somewhere in the engine. B refers to the body and indicates an error in the passenger compartment. C is for chassis and refers to everything else not in engine or passenger compartment. Finally, U indicates a network error, meaning that there is something wrong with the connection to the on-board computer.

The second symbol is a digit, usually 0 or 1, but you may also see 2 or 3 sometimes. A 0 is an SAE generic code, while 1 indicates a manufacturer’s specific code. 2 or 3 are variable codes and can refer to different things, depending on the location of the error.

The third symbol tells us the exact subsystem which is experiencing the error.

2 – Fuel and air metering in the injector circuit

Recently, A, B, and C are added here for hybrid vehicles. They refer to issues specific to the hybrid powertrains, including electric motors and batteries.

Finally, we have the last two symbols, ranging from 00 to 99. These spots are reserved for the exact location of the error, making it easy to pinpoint the malfunctioning part and repair or replace it. The list of their exact meanings is too long to include in this article, but it can be downloaded from various sites on the Internet.

Hopefully, this had shed some light on the whole OBD2 mystery. At least, next time when you see an Engine Check light appear on your dash, you will be better prepared to deal with whatever caused and won’t be immediately thrown into a panic. Remember, a majority of errors are not that expensive to fix and some of them you can even do yourself if you have the inclination and some basic tools.